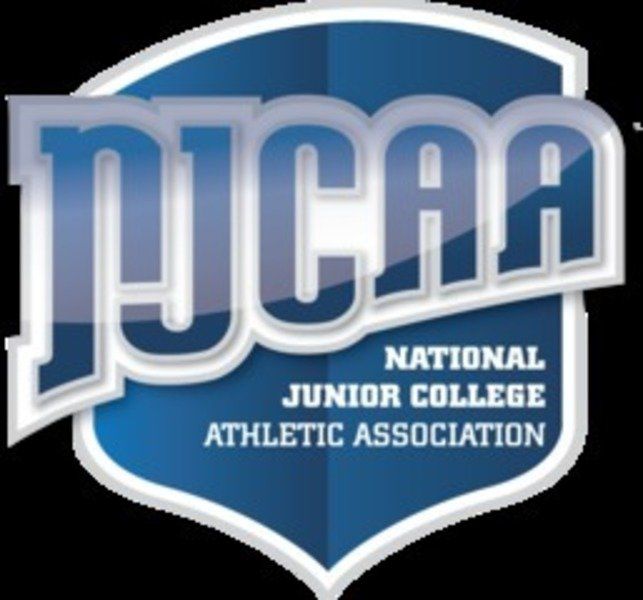 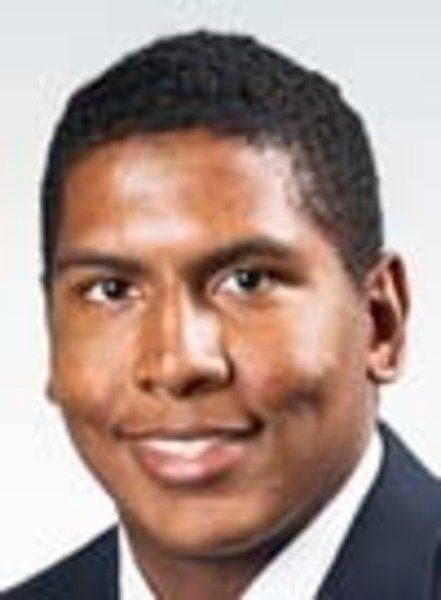 The National Junior College Athletics Association is moving forward with its plan to hold all "close-contact" sports in spring for the 2020-21 academic year, it announced Monday at the recommendation of its Presidential Advisory Council and Board of Regents.

"Our greatest focus is and always has been providing the best opportunities for our student-athletes," Dr. Christopher Parker, NJCAA president & CEO, said in a statement. "Through a unified effort from our Presidential Advisory Council, the Board of Regents, and leadership staff, our most recent plan of action provides a path that keeps our student-athletes competing at the highest level with proper safety measures in place. As we move forward as an association, we will continue to provide opportunities for our student-athletes, coaches, and all those involved with the NJCAA to be safe and successful."

The plan shifts all close-contact fall sports — football, men's and women's soccer and court volleyball — to the spring semester. The NJCAA cross country championships and half marathon championships will remain as their originally scheduled dates in the fall, as will Division III women's tennis.

Along with the adjustments to competition season and championship dates, the NJCAA has provided information as it relates to scrimmage and practice dates and allowances in the fall.

Championship dates are subject to change based on championship facility availability.

BUFFALO — A former all-everything basketball star from neighboring Section V has climbed his way to the top of college football postseason honors.

University at Buffalo senior defensive end Taylor Riggins has been named to the watch list for the prestigious “Bednarik Award,” presented annually to the outstanding defensive player in college football.

Riggins (6-2, 255) is coming off a breakout campaign for the Bulls, recording 8-and-a-half sacks, 50 tackles, 10.5 tackles for loss and three fumble recoveries.

He was named All-MAC First Team, having tallied the second-most sacks in the conference last season.

The business administration major is a native of Webster, where he played high school ball at state power Aquinas, helping to guide the Little Irish to two NYSPHSAA championships and three Sectional V titles. He was an all-conference, all-city, all-district, all-region and all-state honoree.