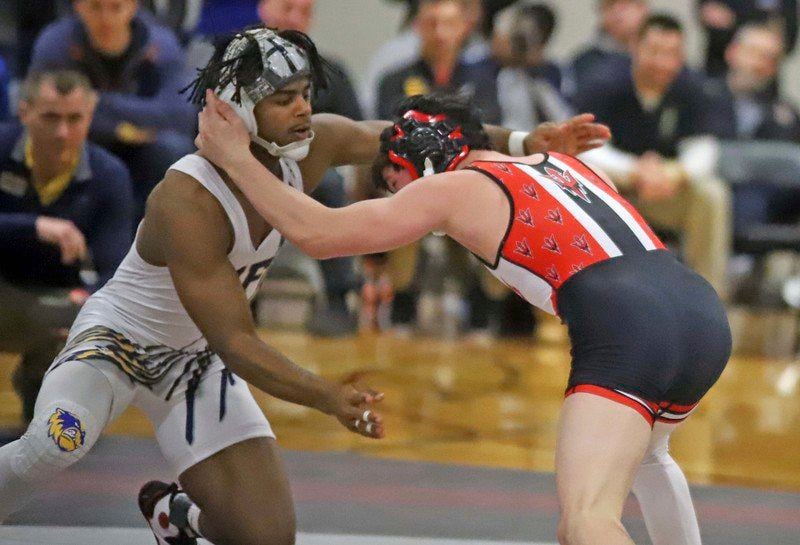 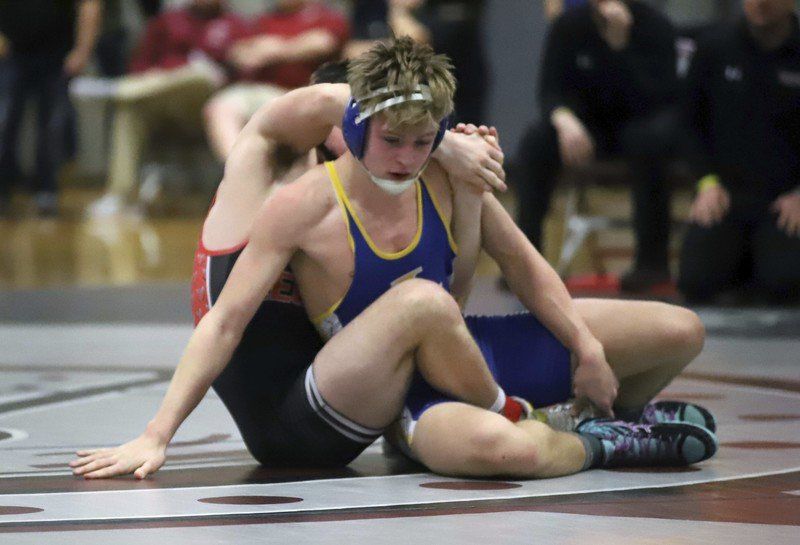 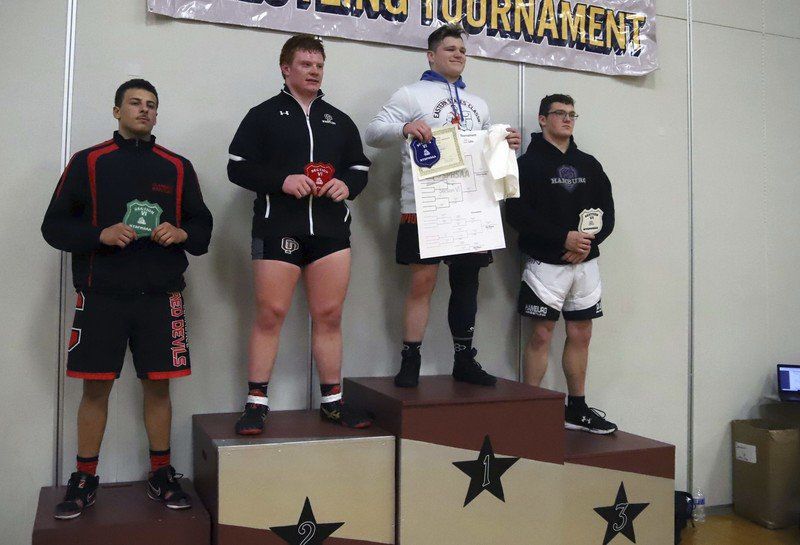 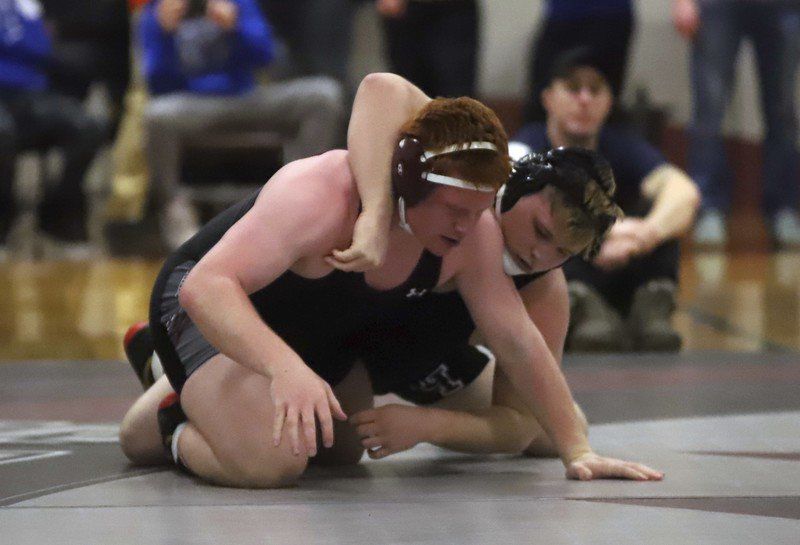 Leading the way among our large schools was Grand Island, with brothers Blake and Brian Bielec both notching convincing wins their respective championship bouts at 220 and 160. Blake is now a two-time sectional champ and looks to place in this year’s state tourney after a trip to Albany last season.

The oft-discussed McDougald cousins, Willie and Justin, individually represented Niagara Falls and Niagara Wheatfield well with wins in the 145-pound and 138-pound brackets. Both of which are now five-time Section VI champions, but both look to fill voids at the state level. Willie looks to get back to his 2018 state title form after a second-place finish in 2019, while Justin looks to add the lone thing missing from his illustrious resume as he vies for his first state crown.

Representing our lightweights was Starpoint’s Gage LaPlante, as he upset Frontier’s Travis Browning who was Section VI’s No. 1 seed in the 99-pound weight class. LaPlante bounced back from an early take down from Browning, he was able to earn some points back with escapes before he decided to put the pressure on Browning himself to earn the 9-6 decision.

LaPlante was able to claim his first career sectional title right at home, becoming a hometown hero after disappointing himself with last year’s finish in the state qualifier.

“(To win this at home) it’s amazing. I wanted this last year, didn’t even get on the podium,” LaPlante said. “And I’ve wanted it ever since. ... A lot of this is just putting it all on the mat and just keeping the pressure on. I just hope to get another one next year.”

LaPlante should be a name to watch in the wrestling scene for years to come, earning his first state tourney appearance as a mere eighth grader.

As for the small schools, Newfane outshined many programs by scoring four championship wins on Saturday. Aiden Gillings (99), Andy Lucinski (106), Ryan Nugent (145) and Jaden Heers (285) all earned bids to state to extend on what has already been another historic year for the Panthers.

Nugent was finally able to push through after finishing second in three-straight state qualifier tournaments. Gillings, who scored a comeback win Saturday after trailing 5-0 in the third period, also joins Nugent as first-time Section VI champions.

It is more of the same for Heers and Lucinski though. Lucinski looks to climb the mountain top after the three-time sectional champ placed second at states last winter, while Heers takes back-to-back sectional title wins into his second-straight state tourney.

Newfane head coach Matt Lingle has seen this group show focus and determination all season in hopes of reaching their goals of a state bid. Lingle is not one to predict how his competitors will show on the grand stage, but he does have high expectations going in.

There was also five other wrestlers that reached the finals on Saturday — Amarfio Reynolds (106/NF), Jack Randle (126/GI), Collin Coughenour (132/NW), Kevin Daskavitz (182/Lockport) and Nik Voelker (138/Newfane). One other piece of note is that Adam Daghastani, D-I’s No. 1 seed at 170, withheld from Saturday’s action due to the site doctors overruling a doctor’s note brought in to that cleared him of pseudofolliculitis (ingrown hair).

Daghastani and Willie McDougald were also respectively announced as the most outstanding wrestlers of the Class A and AA tournaments from a week ago prior to the D-I finals.

The NYSPHSAA intersectional wrestling championships will take place on Feb. 28-29 in Albany’s Times Union Center. At-large bid announcements will be made Tuesday to see which other local wrestlers will be attending the event.

Follow sports reporter Khari Demos on Twitter @riri_demos. Also, tune in to Khari at 10 a.m. on Saturdays on WGR 550’s ‘Inside High School Sports,’ as well as the ‘Greater WNY Sports Connection’ podcast, a collaboration with Jon Simon and WNY Athletics.