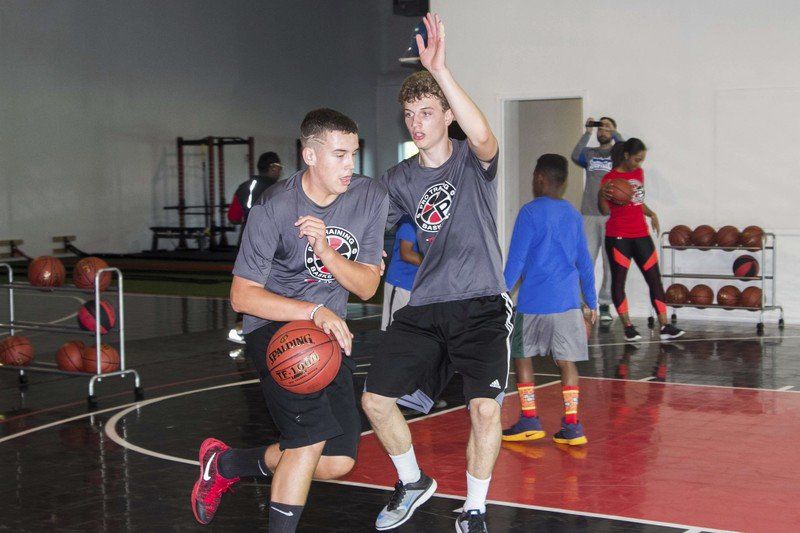 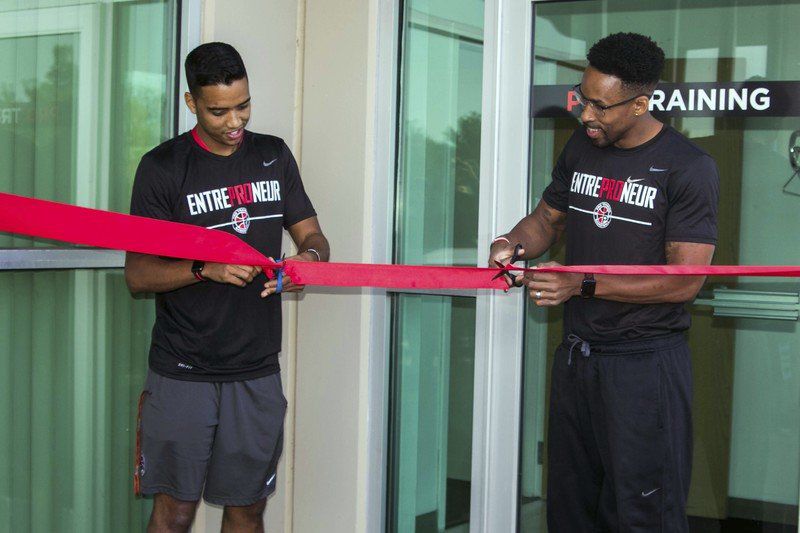 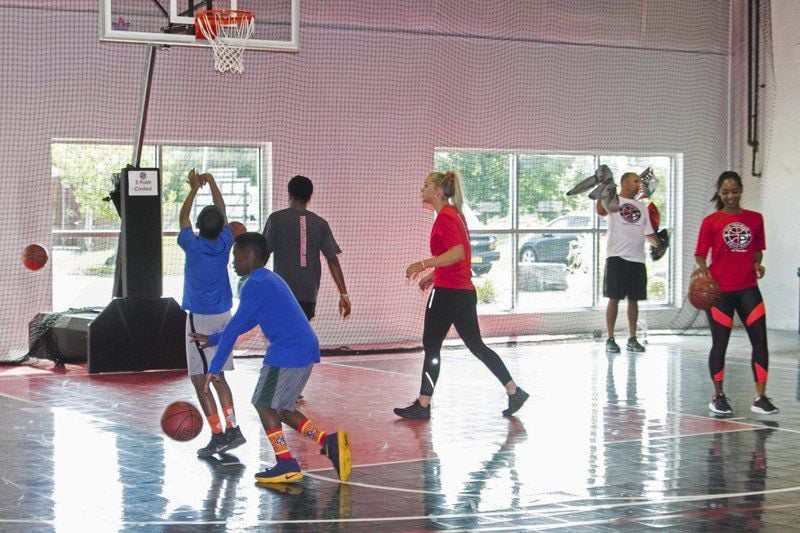 Paul Battson/contributorPlayers use the courts at the new Pro Training Basketball center Saturday morning in Wheatfield.

Paul Battson/contributorPlayers use the courts at the new Pro Training Basketball center Saturday morning in Wheatfield.

Over time, the sweat sessions turned into business meetings. On Saturday, Watson and Middleton opened Pro Training Basketball, a 6,500-square foot athletic training facility with a full basketball court in the Woodlands Corporate Center off of Shawnee Road.

Byron Mulkey, the Niagara-Wheatfield graduate who arrived at UB in 2006, one season after Middleton’s career ended, and was a teammate of Watson’s for two seasons from 2009-11, is bullish on the former Bulls' new business.

“It’s great to see Tony and Rod’s visions and efforts come to the product they have to offer now,” Mulkey said. “The facility is structured great and gives the community the opportunity to do so much under one roof. A facility like Pro Training has endless potential for what it can do for the culture of athletics in the area and I’m excited for the community, especially the youth, to have access to some this good and operated by great guys.”

Middleton overcame two back surgeries early in his career at UB to become a key role player as an upperclassman and play four professional seasons in France, Germany and England. He is a certified personal trainer through the National Academy of Sports Medicine and worked at Proformance Sports Training inside the Northtown Center for the past four years.

“The funny thing is, when I left Buffalo, I told myself I would never come back,” said Middleton, a Chicago native. “But as fate would have, I came back here to workout in the offseason and stayed to work as a strength coach. And it’s been a blessing.”

Middleton’s experience will allow the facility to work with athletes in a variety of sports.

But it’s the rubber court with two glass backboards on each end that makes Pro Training Basketball unique.

“There’s no other place that I know of in this area that can offer, under one roof, the basketball training and the weight room training,” Middleton said.

“Our niche is basketball,” Watson said. “But bringing on Rod, we can cater to all athletes and help them with their strength and conditioning, their agility and explosiveness.”

Watson, a coach’s son, graduated from UB in 2015 as the all-time leader in free throw percentage. He started the Pro Training business before playing two years of pro ball in Germany and gained a following online from video’s he posted for his clients while overseas.

Saturday’s grand opening event, which included a free clinic, drew more than 100 players and parents to the facility Watson and Middleton completely renovated in a month.

“Everything that we’ve done to finally get to this point is really starting to pay off,” Watson said. “When you see the kids and their parents and everybody’s smiling and happy to be here. It’s definitely a blessing.”