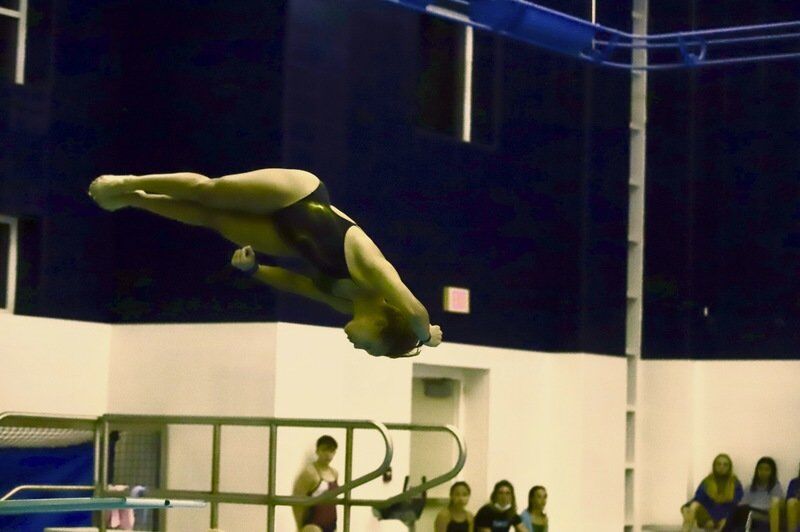 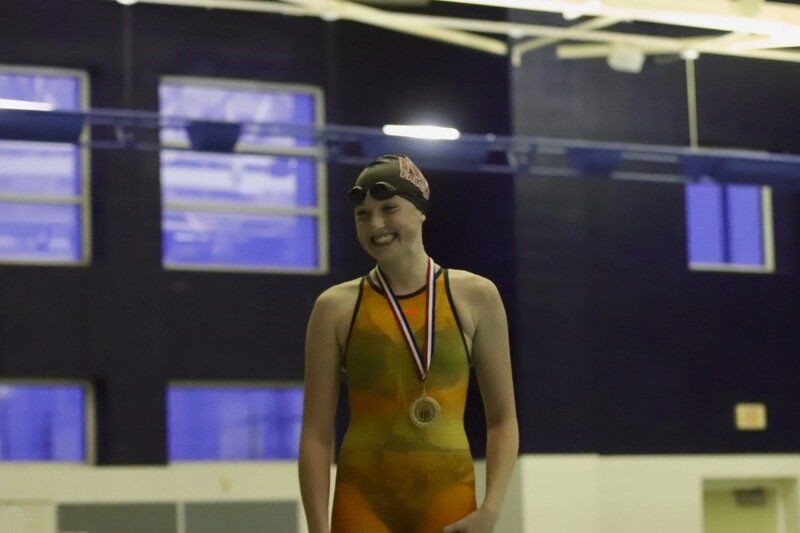 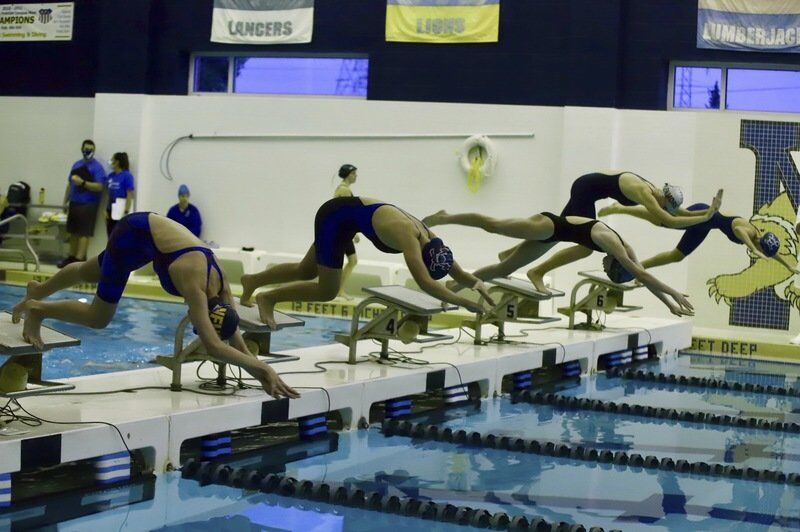 The junior became the first Wolverine to win a Niagara Frontier League girls championship in diving at the league meet on Thursday at Niagara Falls High School. Sturdivant finished with a score of 354.856, topping Niagara Wheatfield’s Sophia Patterson by 2.45 points.

Following the swimming portion of the meet Friday, Kenmore emerged as the NFL swimming and diving champion, compiling 261 points to top North Tonawanda by 16. Niagara Wheatfield was third with 222, while Lockport (188) was fourth, Lewiston-Porter (125) was fifth, Grand Island (119) was sixth and Niagara Falls (114) was seventh.

Lew-Port’s Maya Marcyan also made history, breaking the NFL record in the 100-yard backstroke. The senior raced to a time of 59.29 seconds, breaking the previous record of 59.60 seconds, set by Kenmore West’s Alex Dockstader in 2004.

Freshman Chloe Marcyan won the 200 individual medley, racing to a time of 2:14.626 seconds, which topped the field by more than 8 seconds. Both Marcyans teamed with Kristin Wilson and Sydney Jokic to win the 200 medley relay in 1:56.046 seconds, barely nipping Niagara Wheatfield (1:56.176).