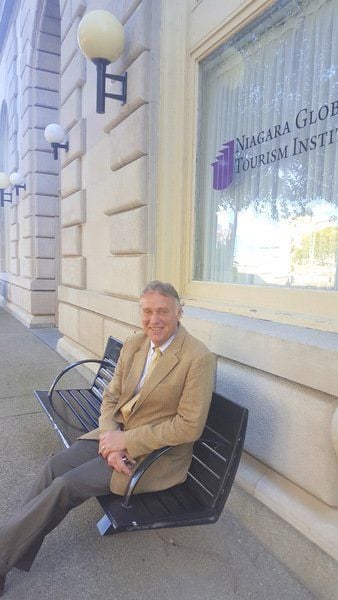 File PhotoPatrick Whalen, director of the Niagara Global Tourism Institute, is the subject of a whole chapter in a new book about revolutionizing mid-size cities. 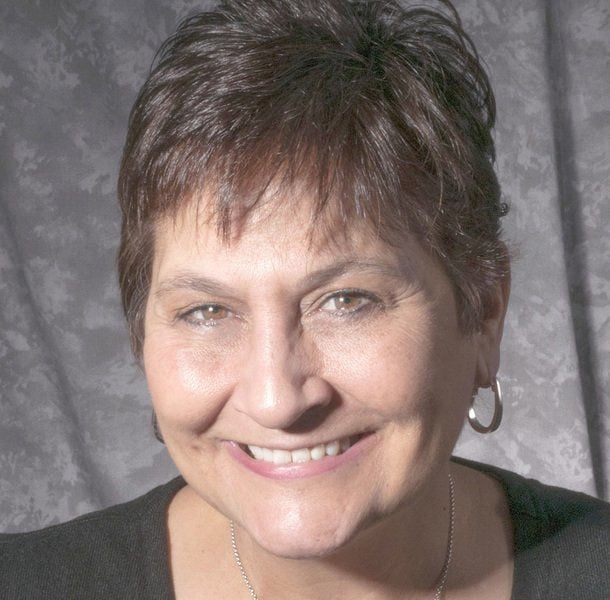 File PhotoPatrick Whalen, director of the Niagara Global Tourism Institute, is the subject of a whole chapter in a new book about revolutionizing mid-size cities.

From the day I met Patrick Whalen, and likely some time before that, he's been keeping a low profile.

When we had our first conversation a couple years ago, he made a point of saying he didn't want to be considered the "great savior" of Niagara Falls.

This despite the fact that he led the extraordinary evolution of the Buffalo Niagara Medical Campus in downtown Buffalo, which now includes a quorum of the top hospitals and leaders in medicine in the region.

I remember saying to him that it was a big deal that a man with his background had set his sights on Niagara Falls. Given what occurred under his leadership in Buffalo, I was pretty happy that he'd taken on tourism here. I thought there should be a great big fuss.

But I understood he didn't want to make one. Who really wants to be considered the savior of Niagara Falls? There's way too much weight in that crown.

When I was a young reporter for the Buffalo Courier-Express, I worked for a decade at the edge of what is now the medical corridor. Back then, it was a challenging neighborhood with abandoned properties and many struggling, poor residents. I know it's still some of that today, but the cornerstone of the community is now a cluster of expensive, high-rise glass buildings that bring life to the streets and hope to the surrounding neighborhoods.

I can tell you the medical corridor is pretty much a miracle of unwavering persistence, creative use of resources and spectacular networking,

It was Patrick Whalen who led efforts to ignite that near perfect storm of healing and commerce.

Of course, he didn't do it alone. And sure, he knows that many of those new buildings are just relocated from other parts of the region.

But he also knows the magic is in the gathering together of all those great thinkers, whether in the university classrooms, research labs, surgical suites or administrative offices. Getting good brains together creates new ways of thinking and the potential of prosperity for many.

When that job ended, instead of retiring for the second time, Patrick Whalen came to Niagara Falls in 2015, to take the job as the director of Niagara University's Global Tourism Institute. It was all part of a promise he made to his wife after selling his first business for a fortune and then spending five years skiing until he met her. He promised he would use his gifts to do good. And he's given himself 10 years total in this job to do it. He's three years in.

Over the past couple years he has gone quietly about his business, working to build a center for entrepreneurship like the one created on the medical campus. Construction on that new center at 7th and Niagara streets will begin soon, pending approval of the remaining construction documents sent to city hall. In that place all Niagara residents will be welcome to come and work their dreams, bringing business ideas to fruition with the support of a network of experts.

He's doing way more than that.

Other ideas include his push to bring tourists to the region in the winter through a program that rewards hotel clerks for talking to guests about staying one more day, which provides those clerks with enticements to convince tourists to spend more time and money. The "Stay One More Day" program will create more jobs that don't end in layoffs at the end of the summer season.

He's been quietly working behind the curtains in Niagara Falls to create change but recently that curtain was lifted when a book was published featuring a whole chapter on Patrick Whalen — a book glowingly reviewed by the Wall Street Journal.

The book is called "The Next American City: The Promise of Our Midsize Metros." It details the efforts of the author, Mick Cornett, to revolutionize Oklahoma City as its mayor and then shares what others are doing around the country to bring mid-size cities back to life. Patrick Whalen has his own chapter, detailing his leadership of the medical campus.

It's a great chapter. It details Pat's knowing that if all Buffalo had done was relocate hospitals and jobs, they were just "moving chairs on the Titanic." The author says Pat knew what was needed and that was "jobs that could only come from an ambitious citywide effort to grow the potential companies and budding entrepreneurs in their midst."

Cornett writes: "You can probably imagine all the so-and so's around Buffalo privately thought that this guy was crazy."

Despite that, Cornett says that Buffalo "has started to attract real numbers of millennial college grads looking for a city where they can get in on the ground floor of something big."

Patrick Whalen did that in Buffalo.

Now he's working to do a similar thing here.

Whether Whalen likes it or not, the spotlight has found him.

And for this American city, which has seen its share of dark days, that light just might brighten things for us all.