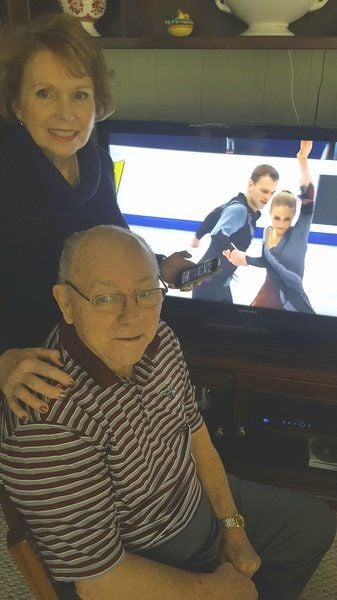 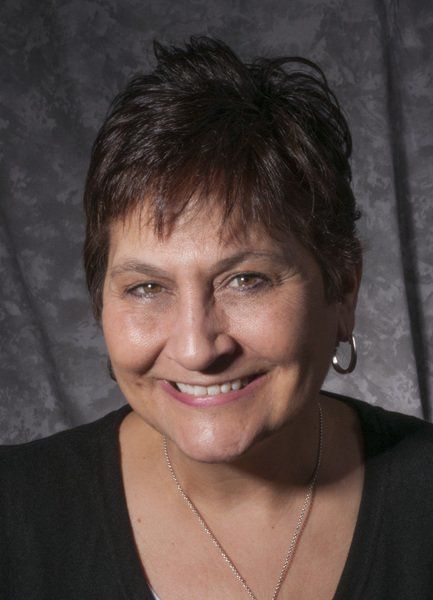 It wasn't the peppermint candy pig.

But a year ago Christmas, when teenage skater Paige Conners was visiting her grandparents in Youngstown, she participated in a family tradition where the guests pass a pink hard candy pig around in a little red velvet sack, each person hitting it with a tiny nickel-plated hammer and making a wish.

Paige wished to be in the Olympics.

This month, a little more than a year later, the 17-year-old's wish is coming true.

"We joked that the pig has a lot of power," said her grandmother, Pat Minarcin, the one who orders the candy pig each year from a shop in Saratoga Springs, where the tradition originated.

Of course, it wasn't the peppermint pig. It was a lifetime of dedicated passion and the devoted support of family, with sacrifices made by all involved in the evolution of Paige Conner's skating career.

But how sweet is it that Paige, who has been skating since she was 3, will be heading to Seoul, South Korea? In just a few days, she will compete in her first Olympics as one-half of a figure skating duo.

Her grandparents find it hard to believe the little blonde child who grew up to be a polite, intelligent, meticulous, loving young woman, is going to compete in the most important global sporting competition in the world.

And yet not much has changed. When Paige comes into the door of her grandparents' home, she's the same girl they've always loved.

"She comes in and runs over and hugs her grandpa," her grandfather, Tom Minarcin, said with a smile.

All grandparents are proud of their grandchildren, at least the good ones are. Pat and Tom, who are both retired teachers, are admittedly awe-struck by the achievements of their granddaughter.

Paige was born in Pittsford, near Rochester, where her parents made their home. Her mom was a reading teacher and her dad, Mark, is a dentist.  Paige is the youngest member of an athletic family. Her brother, Jesse, is a football player at Syracuse and her brother, Jared, plays lacrosse for the University of Virginia. Both brothers played hockey at an early age and that is how Paige fell in love with skating.

Paige's mom described her daughter's early years on the ice at her brothers' practices and games, while Paige was still in a baby carrier.

"Before her third birthday, Paige was begging for skates," Karen told me.

When she finally had her first lessons around age 4, she was obsessed. By kindergarten, she loved going to the rink at lunchtime and never wanted to leave.

"When the Zamboni came out, she would break out in tears. She didn't want it to be over," Karen said.

Who knows what ignited her early passion for the sport. Her dad has a couple of cousins who are figure skaters and her grandmother grew up skating in Niagara Falls, Ont., and raised her own kids skating and skiing.

Karen doesn't love skating herself, but has always loved to watch it. Unless, of course, the stakes are as high as they've been lately.

"I'm much better than I used to be," Karen told me.

Watching her daughter and her partner compete for an Olympic spot recently was challenging.

"I literally thought I was going to pass out. I lost feelings in my arms and my face. My husband had to remind me to breathe."

For the past year, Paige has been skating with Israeli Evgeni Krasnopolsky, who is 29. They met at the New York Skating Club, and she surprised her parents when she told them she was going to try out to be his partner after so many years skating alone. They will be competing with the Israeli athletes.

"They work well together and they get along great, like she gets along with her brothers," Karen told me, adding that Ukrainian-born Evgeni watches over Paige and protects her, which gives her parents a little more piece of mind.

Her family doesn't know if Paige and Evgeni's performance will be televised, but they know for sure they will be in the opening ceremonies with the Israeli contingent.

They also know there are 22 pair skaters in this year's Olympics. Her mom says all the pairs are amazing and only the top 16 will make it to the free skate. There is no room for error.

No matter what, Karen keeps reminding her daughter to enjoy the experience.

"It's a once-in-a-lifetime thing," Karen told her daughter. "You should have a blast."

Here's hoping she does.

And even though her Olympic debut is surely not due to a holiday wish made with a peppermint candy pig, I'm probably going to get one for my house next Christmas.

John Richard "Dick" Chamberlain, age 87, of Niagara Falls, formerly of Ransomville, died Wednesday, September 16, 2020 at Schoellkopf Health Center in Niagara Falls, NY. Dick was born on January 3, 1933 in Syracuse, NY. He is the son of the late Edward and the late LaAnna (MacDonald) Chamber…

Rose had a humor like no other! She will be greatly missed! She generously donated her body to UB.