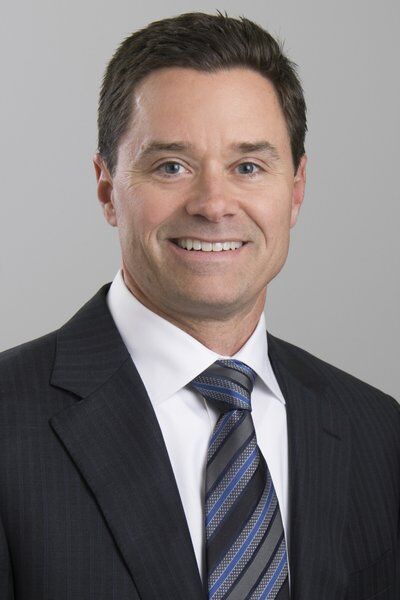 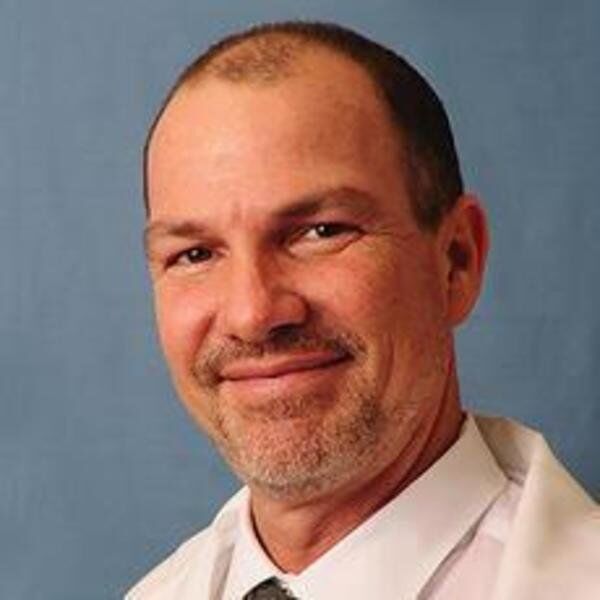 “During this nationwide pandemic, our agency has stepped up our efforts to serve the community and expand our services,” said John W. Kinner, president and CEO of CSC. “The PACE model is centered on the belief that it is better for the well-being of seniors with chronic care needs and their families to be served in their community whenever possible. Dr. Sauvageau shares our mission and we are so pleased to welcome him to our team, and to gain his expertise and leadership as we grow in Niagara County.”

Sauvageau has dedicated his career to compassionately caring for others for over 30 years. He currently practices out of Mount St. Mary’s Hospital Primary Care in Lewiston. He started as a physician with Mount St. Mary’s in 1999, and additionally, has served as Medical Director at Our Lady of Peace Nursing Home since 2006. Sauvageau served in the United States Army Reserve Medical Corps for 10 years. He is a graduate of SUNY Buffalo School of Medicine and resides in Niagara Falls.

Sauvageau will provide medical leadership for the CSC medical clinic, both internally and externally. He is now responsible for medial policy and overseeing all medical affairs and clinical functions for both employed and contracted medical providers.

Christina “Chrissy” Jimerson, Seneca Gaming Corporation’s executive director of compensation and total rewards has been honored as a Buffalo Business First 2020 Women of Influence “Behind The Scenes” Award Recipient.

“I am humbled and honored to be selected and recognized by the distinguished group of women leaders who comprise the award’s selection committee,” said Jimerson.

She began her career with Seneca Gaming Corp. in 2003 and worked her way through the department from human resources coordinator to director of benefits. Jimerson was also elected to the Seneca Nation Council in 2012. In 2016, she finished out her four-year term as a councilor, received her MBA from Canisius College, was honored as part of the “Native American 40 under 40” class from the National Center for American Indian Enterprise Development, and asked by then Seneca Nation President Todd Gates to serve as his special advisor.

Jimerson rejoined the human resources team as the executive director of compensation and total rewards in 2018.

Niagara Falls Memorial Medical Center has named William M. Wind Jr., M.D., to the post of medical director of Sports Medicine Services. The appointment, which was announced by President & CEO Joseph A. Ruffolo, was effective Sept. 1.

Wind is a board-certified orthopaedic surgeon who holds an additional sports medicine certification from the American Board of Orthopaedic Surgery. A member of Memorial’s medical staff since 2005, he is a clinical associate professor at the University of Buffalo, where he serves as fellowship director in the Department of Orthopaedic Surgery.

He has been widely published in peer reviewed medical journals and is a member of the American Academy of Orthopaedic Surgery, Arthroscopy Association of North America American Orthopaedic Society for Sports Medicine.

“Dr. Wind’s deep experience and his universally recognized reputation for excellence in the fields of orthopaedic surgery and sports medicine speak for themselves,” Ruffolo said. “He will be a great addition to our medical leadership team.”