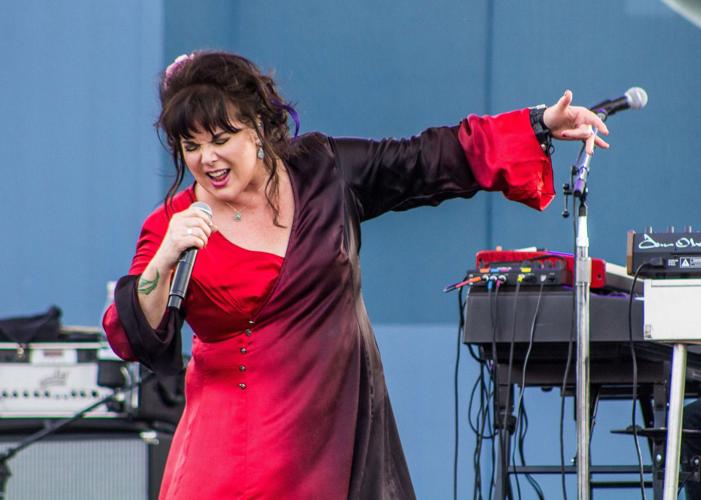 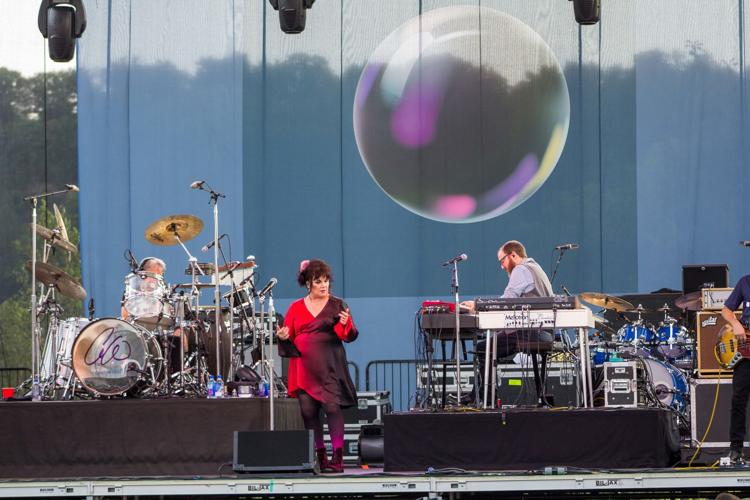 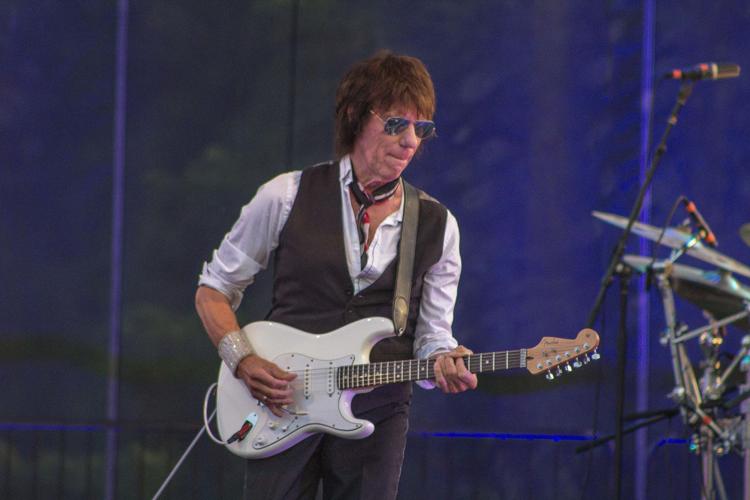 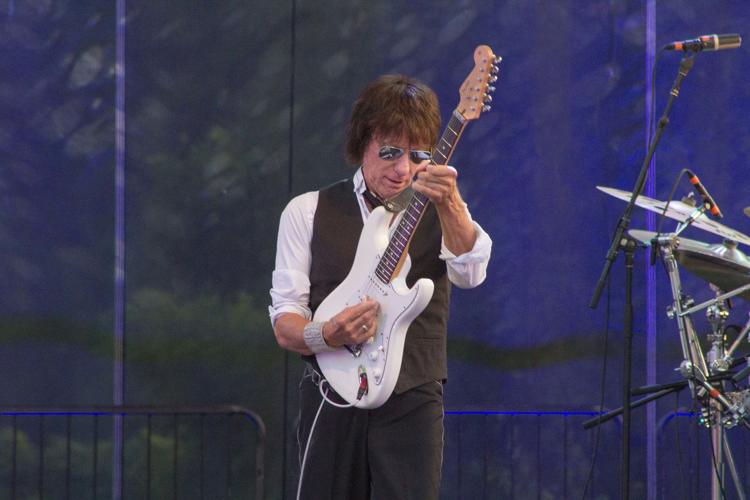 LEWISTON — The Rock and Roll Hall of Fame got it right when they inducted Jeff Beck and Ann Wilson. Beck is in twice.

It was no ordinary night at Artpark on Tuesday. Ann Wilson made her third appearance at the venue, and Jeff Beck his first. It was Wilson’s first as a solo artist, and while she has been the voice of many of Heart’s biggest hits, there was a noticeable difference between her work with Heart and her solo work — and it isn’t just her choice of songs.

Wilson earned a spot in the Rock Hall with her voice. Even though she has been a national touring artist for over 40 years, her voice has not lost any of its power. If anything, these days she sounds even better than she did when Heart burst on to the music scene.

She is no stranger to opening for another national act, over the past decade or so band’s like Heart get packaged up for shows with other classic rockers, and Heart found themselves on the road with Journey at one point and with Def Leppard later on.

Wilson’s set relied heavily on cover songs, but not just your run-of-the-mill covers, Wilson had her take on everyone from The Who to Audioslave to Lesley Gore. The crowd may have been hoping for more Heart songs, but if you watch and listen closely you can tell she really loves performing the eclectic variety of material, and like Jeff Beck, has her own take on the songs.

She rewarded the crowd’s excellent response to the material, much of it from her upcoming tribute album to artists that have passed away called “Immortal,” with an otherworldly version of the Heart classic “Alone,” for her first encore.

After Wilson had sufficiently dazzled the crowd, it was Jeff Beck’s turn. The only way you can describe Beck’s playing is that it is a freak of nature. Most of the time it’s hard to see his fingers or hands moving, and yet he can make his guitar do so many wonderful things.

A good portion of his set featured instrumentals. Beck’s backing band is a unique combination that features a cellist — but I imagine Beck could have a kazoo player in his band and still make it rock. Drummer Vinnie Colaiuta and bassist Rhonda Smith round out a stellar backing band that was a joy to watch all night.

Singer Jimmy Hall would appear from out of nowhere on occasion to belt out a song or two. I had never heard of the guy but I can tell you he has a voice that was tailor-made for singing blues songs.

Beck played for about an hour and a half, which seemed about all one could take. Most of the evening Beck is putting on a guitar clinic, except for the fact there is no guitarist that can mimic his expressive style.

There were plenty of highlights in Beck’s set, including a wonderful take on The Beatles classic “A Day in the Life.” The best song of Beck’s set was the final one, an astonishing version of “Going Down,” which originally appeared on “The Jeff Beck Group” album back in 1972. The version he performed Tuesday had all the great elements of the original, but Beck’s current group made it all their own.

Overall this was one of the best pairings Artpark has ever had, which is exactly what you should expect from a couple of Rock Hall inductees.