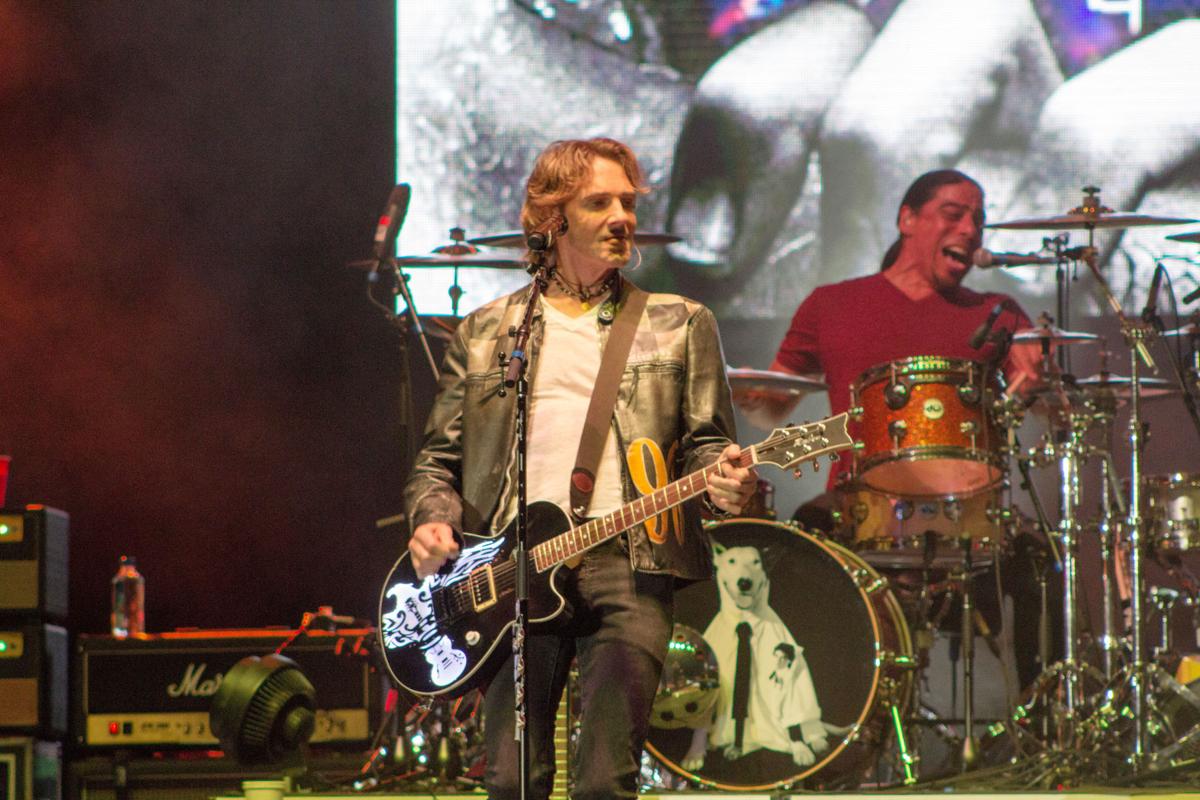 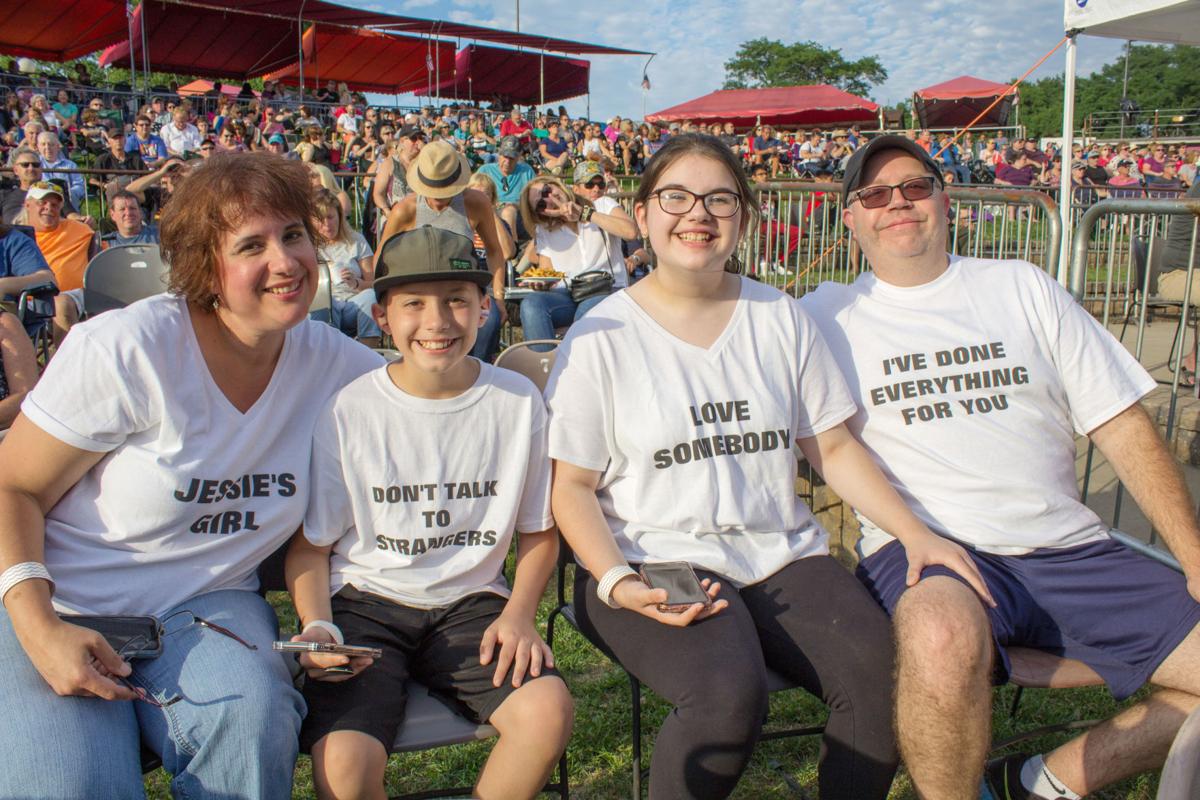 Being a Rick Springfield fan can really bring together a family. 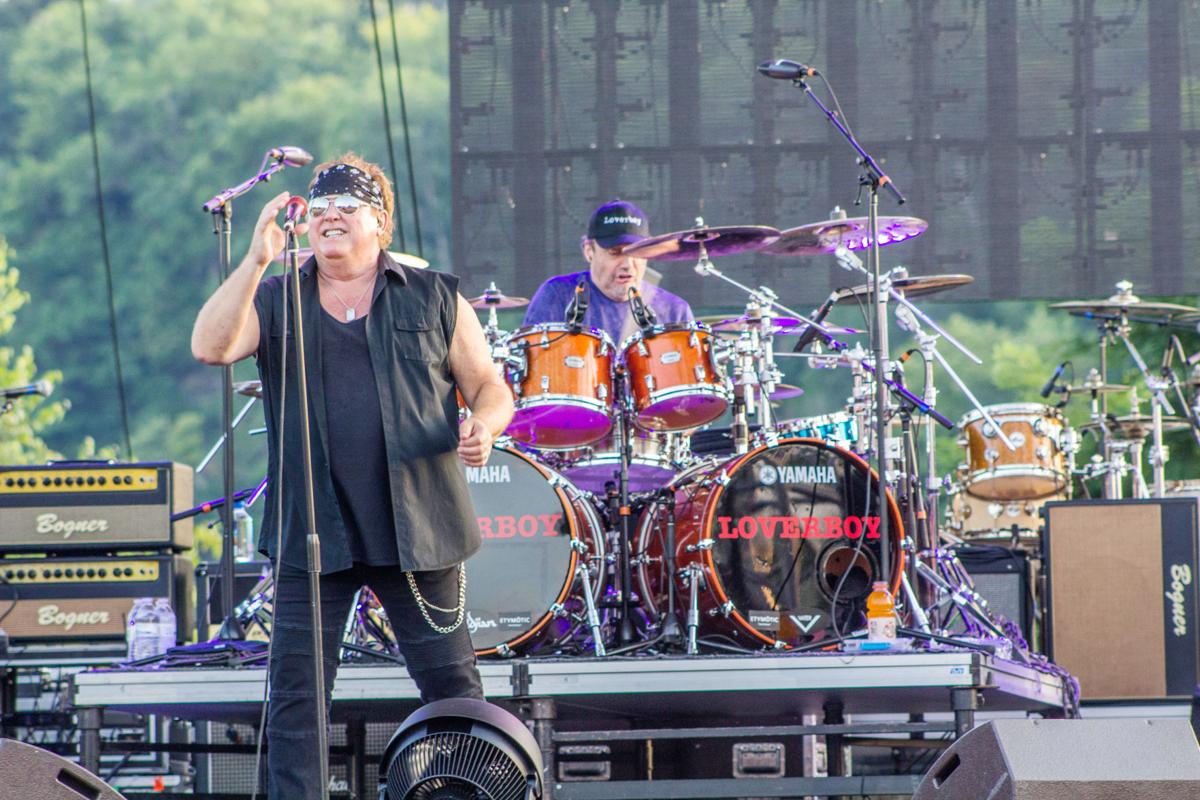 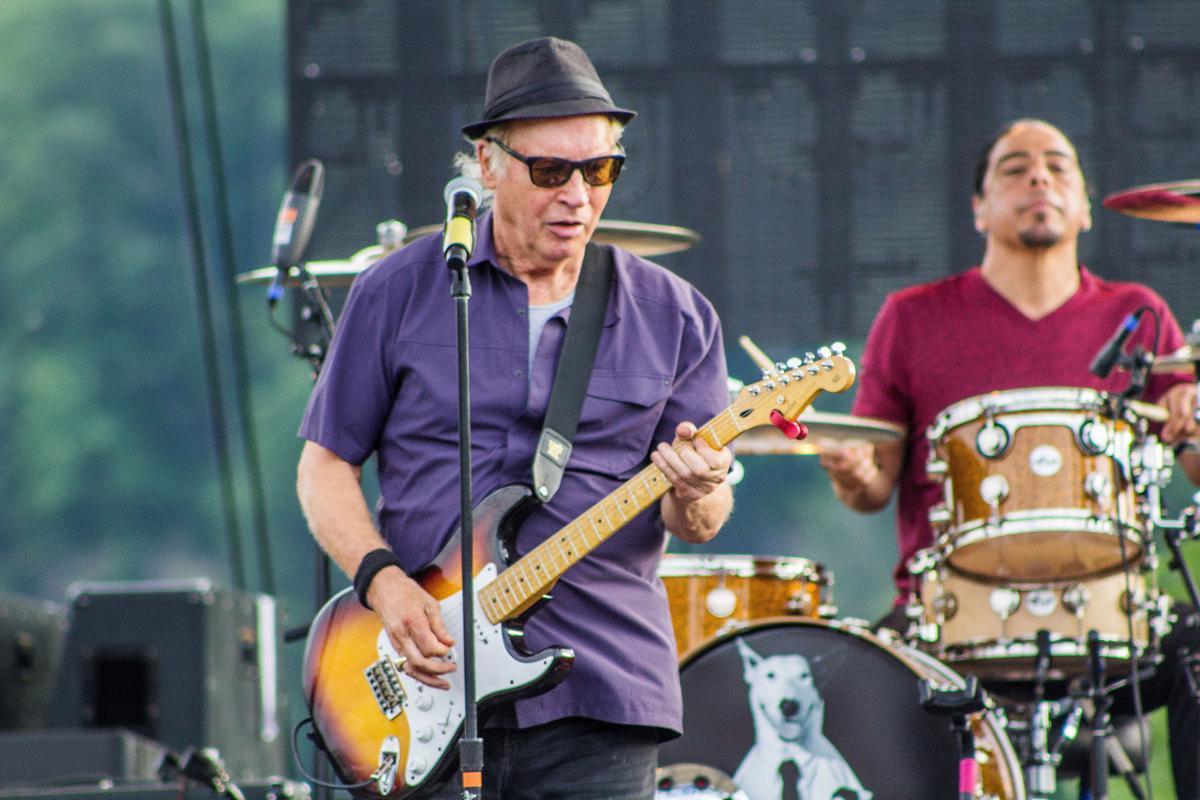 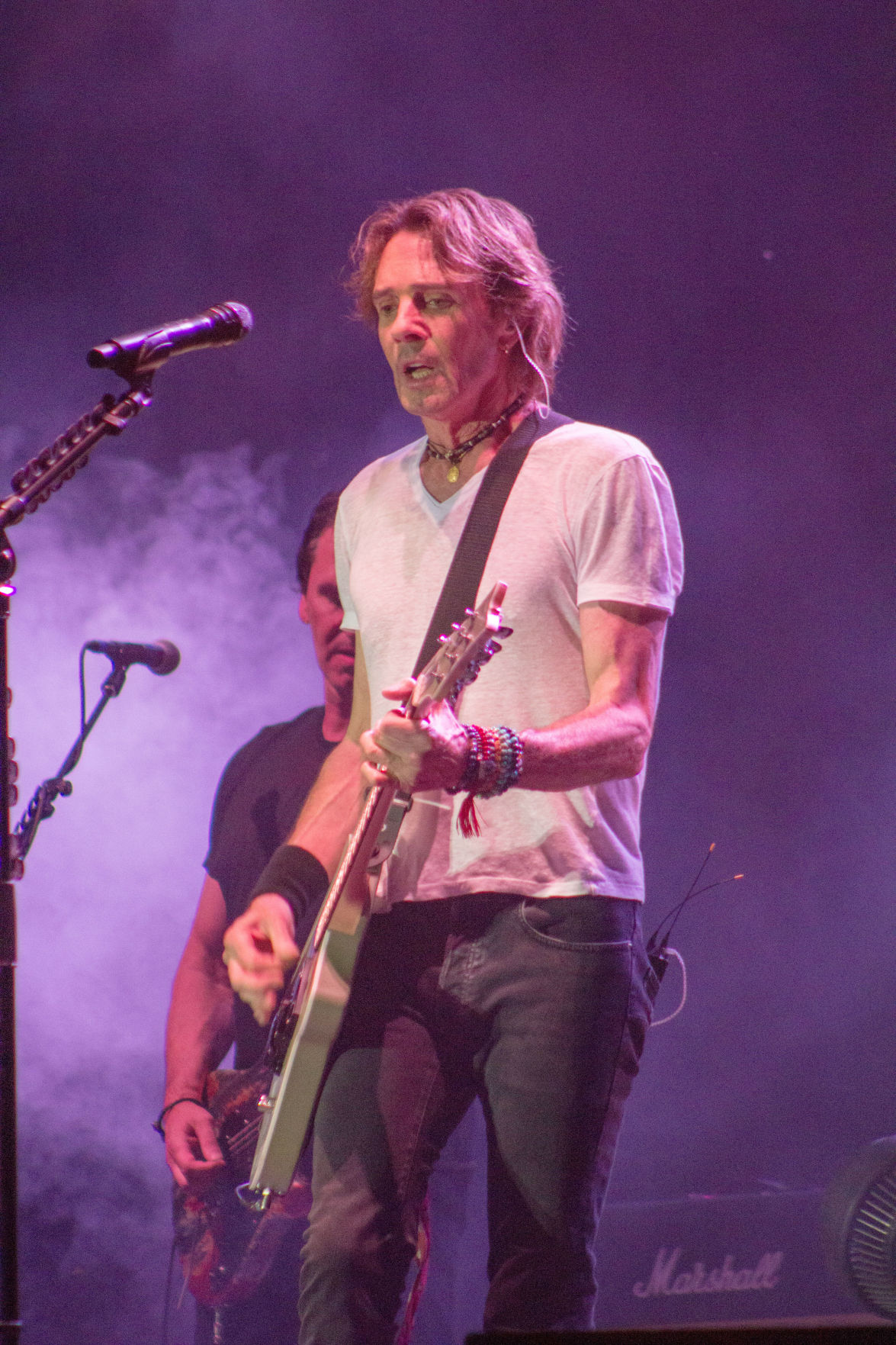 Being a Rick Springfield fan can really bring together a family.

LEWISTON — We all need the human touch, at least according to one of Rick Springfield’s most popular songs. The Australian born musician, who became a soap opera star and then a pop star, added a few human touches to his bombastic first performance at Artpark on Tuesday night as fans relived some of the best musical moments of the early 1980s MTV era.

Springfield turns 70 years old on Aug. 23, and at one point he led the crowd in a sing-along of “Happy Birthday,” noting with a big grin that he couldn’t believe he was about to hit the milestone.

Still thin and fit, Springfield has not lost any of his ability to work a crowd and he has a commanding stage presence. By the time he took the stage, around 8:40 p.m., the sun was going down, and he took full advantage of the massive video wall behind the stage which broadcast clips of his career interspersed with graphics perfectly sequenced to his songs.

Musically, the show was tight and energetic. Springfield’s catalogue, like his co-headliner’s Loverboy and opener Tommy Tutone, does not include any power ballads so there was no downtime at all, which generated a ton of excitement.

The real fun came when Springfield added a few of his trademark elements such as striking a guitar chord with a handful of roses and having the petals create an explosive visual and throwing a cordless microphone into the audience so fans could sing the chorus of “Don’t Talk to Strangers.”

During “Human Touch” Springfield waded into the sea of humanity that was in front of the stage and jumped stage barriers and the fence around the front of stage area. Fans clamored to grab a piece of him but he made it back to the stage in one piece.

As expected, Springfield closed his set with “Jessie’s Girl.” It is his most popular song but definitely not his best. Nevertheless, it was a great ending to what turned out to be an amazing performance.

Loverboy was in the middle slot — they had headlined the Tuesday series in 2017. The group still sounds great and they definitely drew some fans from their native Canada. Mike Reno was in perfect voice and the band seemed to be having a ton of fun onstage.

Loverboy’s 10-song set drew heavily from “Get Lucky,” and included the song “Jump” as the closer which they performed after “Working for the Weekend.” It appeared as if “Jump” was added at the last minute because of the strong audience reaction to Loverboy’s set and they definitely deserved a strong response, they performed a stellar set with a ton of enthusiasm.

Tommy Tutone kicked off the evening around 6:30 p.m. The group performed a very short set that included a unique version of the Jim Croce song “Operator,” and closed with their big hit “867-5309/Jenny." It was a tough slot and lead singer Tommy Heath and the rest of the crew had to perform when it was still uncomfortably hot in the venue.

The group made the best of the situation and definitely got the crowd revved up for a fun summer night of music from the 1980s.

Thom Jennings covers the local music scene for the Gazette.