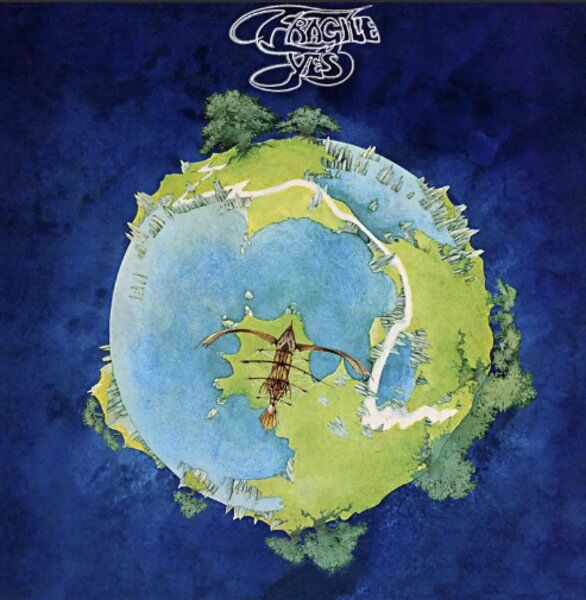 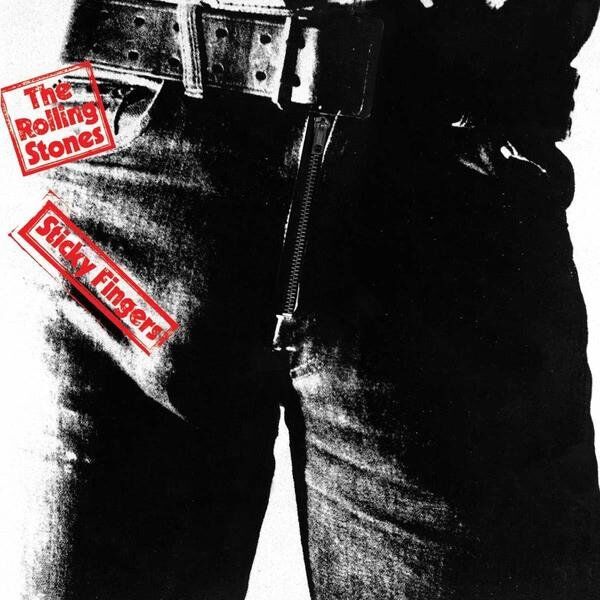 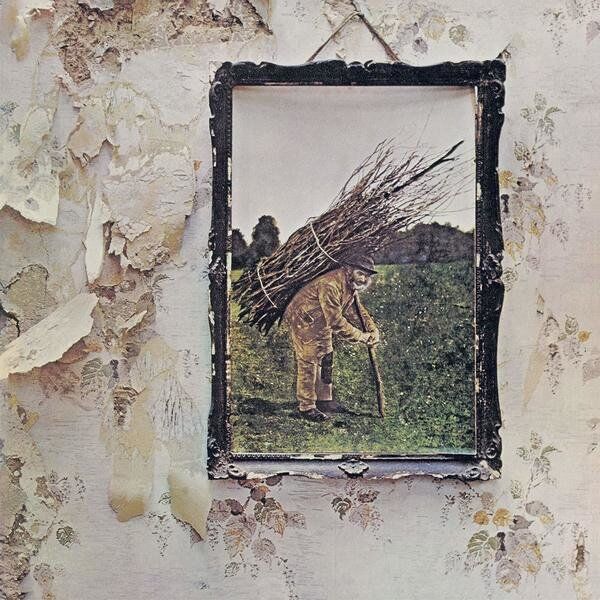 Last week a friend of mine, and fellow vinyl record collector texted me a screenshot of a popular social media post listing all the albums released in 1971, noting, “we should play all of these this year.”

The list of albums celebrating their 50th anniversary is so impressive that five years ago music journalist David Hepworth released a popular book simply titled “1971,” which made the claim that 1971 was the best year in rock music.

Hepworth was 21 years old in 1971, which definitely had an impact on his argument, but regardless of how old you were in 1971, (I was 4 years old and the friend who sent me the text message was not even born yet) it is hard to argue with the fact that 1971 was a special year for LPs.

Even if you look at a small section of albums that came out that year, the list is impressive, and includes timeless recordings such as “Led Zeppelin IV,” “Pearl” by Janis Joplin, “Who’s Next” by The Who, “At Fillmore East” by The Allman Brothers Band, “Blue” by Joni Mitchell, “Tapestry” by Carole King, Marvin Gaye’s “What’s Going On,” and “Fragile” by Yes.

The circumstances were ripe for record companies to push album sales over singles, and 1971 was also the first year after The Beatles broke up, which spawned some of the group’s best post-Beatles albums, including John Lennon’s “Imagine,” Paul and Linda McCartney’s “Ram,” George Harrison’s “All Things Must Pass" (which came out in late 1970 but was on the album charts in 1971). Ringo was on the singles charts in 1971 with his biggest hit, “It Don’t Come Easy.”

1971 was a great year for Elton John and Rod Stewart, Elton released “Madman Across the Water,” which solidified his superstar status, and Stewart released “Every Picture Tells a Story," his first solo album to reach Platinum sales status.

With the Beatles split, the Rolling Stones took over as the world’s most popular rock band in 1971, and released “Sticky Fingers,” an album that contained iconic hits such as “Brown Sugar” and “Wild Horses,” and one of the most innovative album covers ever.

As if that weren’t enough, Jethro Tull released “Aqualung” whose title cut is still in heavy rotation on classic rock stations, and Don McLean released “American Pie,” including its timeless title cut.

Taste in music is highly subjective, and a person’s favorite year in music is often heavily influenced by their age and personal milestones. There is a case to be made for 1971 as being the best year of the album era, and perhaps the peak of rock albums, but a strong case can be made for other years, including 1969, 1977, 1984, and 1999.

The vinyl record renaissance of the last few years has introduced a new generation of fans to these classic albums, which will likely spawn a series of fiftieth anniversary reissues this year.

As for trends in recorded music, there are people saying that the pre-recorded cassette will make a strong comeback in 2021, and vinyl record sales will continue to increase as well. And maybe 50 years from now a writer will look back at 2021 as the greatest year in music.