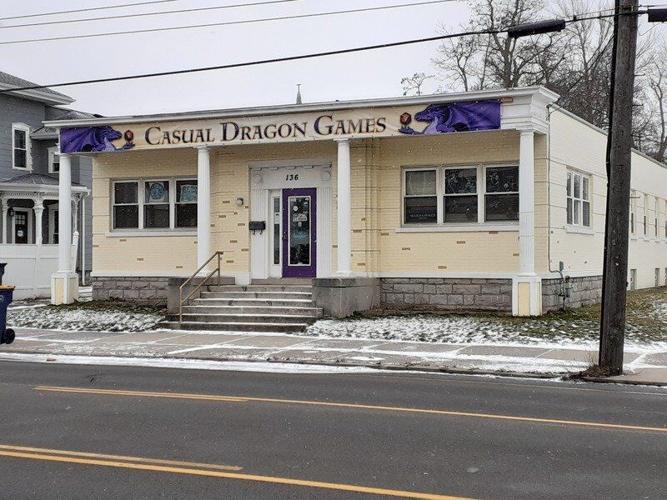 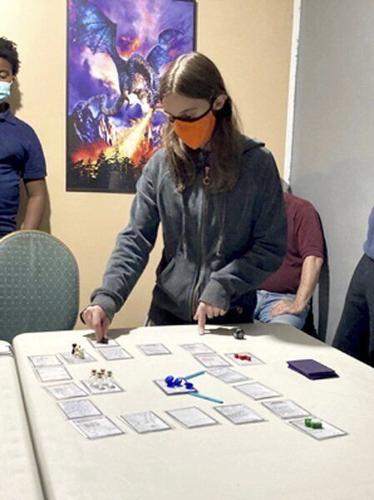 Casual Dragon is going global later this month, when it along with Ichiban Games will participate in the Global Game Jam.

The Global Game Jam involves multiple locations from all over the world creating games based on a single prompt. The games created can be video games, board games, card games, or any other type of game. Over 160 sites in 113 countries are expected to participate this year. This will also be the first time that a location for the Global Game Jam will be held in Niagara County. Multiple games can be made at a single location, and Casual Dragon has multiple separate rooms that can be utilized for this.

Mark Miller of the game design company Ichiban Games, who is overseeing the event, says that people of any skill level are welcome to participate.

“It doesn’t matter with skill sets,” he said. “You can be an artist, you can be a musician, you can be a programer, you can be a writer, but you can also be an enthusiast. You can have no skill whatsoever, but people are there, and you will learn from them. It’s very hands on, so it’s a good kickstart for somebody that wants to get into games.” This upcoming event instead will have the added participation of people from all over the world.

It's similar to the Game Jam that the store held last summer, where people got the chance to spend the weekend creating games.

“We decided to put on a Game Jam,” said Miller. “We thought it was a good idea, getting people to come together and create, because people were restless and wanted to get out of their homes, and do something.”

The Game Jam will last three days — from  Jan. 28 - 30. The first day will involve introductions, an explanatory keynote, brainstorming, and the beginning of some of the creation process. This will occur on Friday, Jan. 28 from 5:30 p.m. to midnight. Creation will continue the next day from 10 a.m. to midnight, and then the finishing touches will be made from 10 a.m. on. Final presentations of the games that have been made will occur at 7 p.m. on Sunday, Jan. 30.

The event is free to the public, and snacks will be served throughout. It is recommended that those looking to attend bring laptops, drawing supplies, headphones, and anything else that helps them create. In regards to COVID-19 precautions, Casual Dragon owner Jason Gough advised that anyone who is feeling sick should stay home, and that those in attendance should try to follow proper health guidelines.

“There’s sanitizer throughout the building, and even free little ones in the hallway, for anyone who wants them,” he said.

Details about the event can also be found on its Facebook event page at https://www.facebook.com/events/2969520663378734. Questions can be emailed to Mark Miller at ichibangamesofficial@gmail.com.