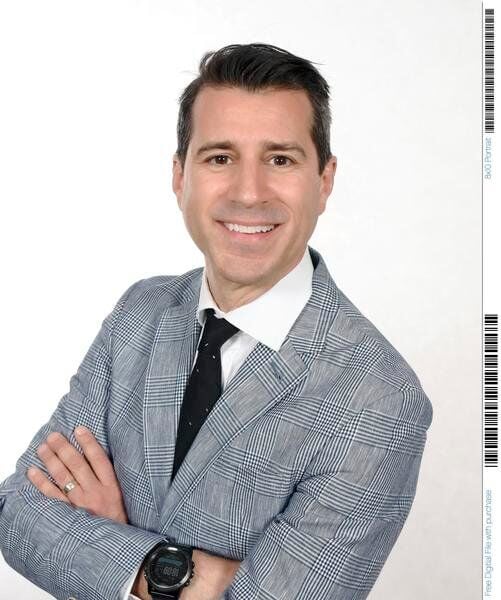 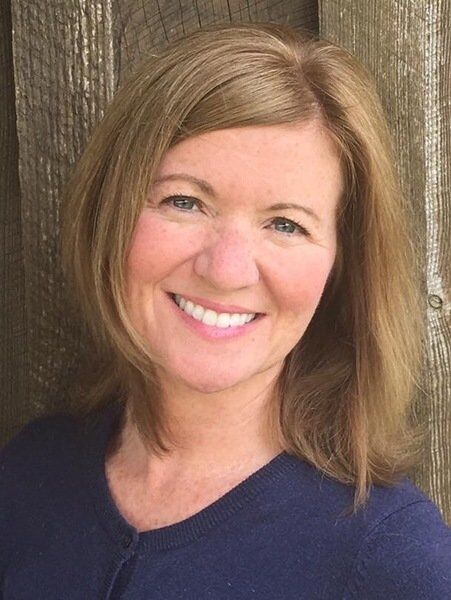 The Carriage House Players are getting back on stage at the Kenan Center's Taylor Theater this fall.

The classic romantic comedy, "Same Time, Next Year" will be the first show of the 2021/2022 season. Performances will take place starting Oct. 15.

This marks a post-COVID re-boot of a full season of plays produced by the collective of actors, directors, playwrights and guest artists since launching in 2017.

The Carriage House Players is a collective of actors, directors, playwrights and guest artists bringing new and contemporary works as well as selected plays from esteemed dramatists to audiences in Western New York. In-residence at the historic Taylor Theater, the Players are a collaborative program of the Kenan Center, which is dedicated to enriching lives by providing cultural, educational and recreational activities.

“Same Time, Next Year” was written by Bernard Slade and ran for many seasons on Broadway before being made into a successful motion picture. The plot focuses on two people, married to others, who rendezvous once a year for a romantic tryst. It follows the couple through 25 years of cultural, political and societal changes. Coincidentally, Canadian-born playwright Slade was also the creator of two of televisions most iconic shows in the 1970’s: The Partridge Family and The Flying Nun.

Directing "Same Time, Next Year" is Elaine Roberts, who has an extensive history in producing and directing since 1991, when she co-founded Stage Struck Productions, Inc. In that time she produced and directed for 15 seasons at Lancaster Opera House with many large musical productions from the classic “Guys and Dolls” to the Who’s rock opera “Tommy.” This is her first-time directing at the Taylor Theater.

“For hundreds of years writers, poets, and artists of all mediums have tried to define love. In truth it defies description. By today’s vernacular, “love is love”.  Who is to say how, when or where it comes to any of us? This is a love story,” Roberts said.

The two-person cast features veteran performers Darryl Hart as George and Susana Breese as Doris. Both have a wide list of credits with productions throughout Buffalo and Western New York. Jennifer Simpson, who will direct the CHP’s production of Proof this spring, stage manages.

For ticket information, visit www.kenancenter.org or call 433-2617.  Because seating is limited, advance tickets are recommended.