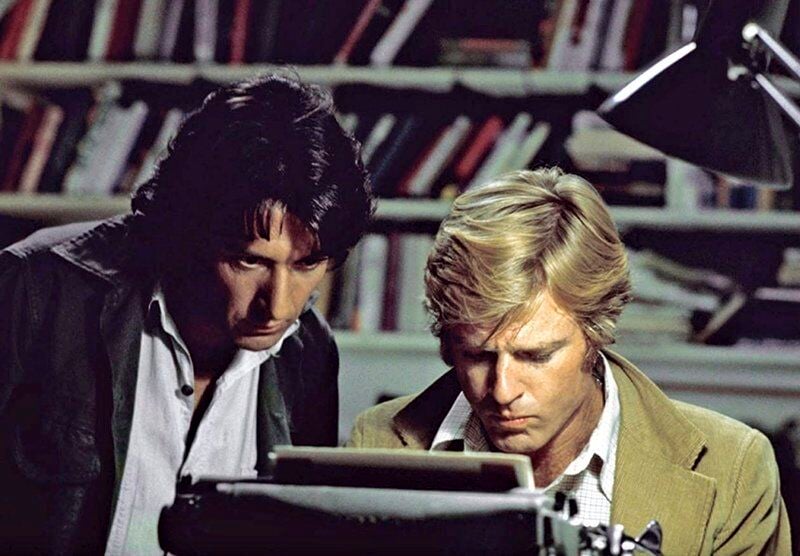 In “All The President’s Men,” Dustin Hoffman and Robert Redford are reporters covering the Watergate Hotel break-in. 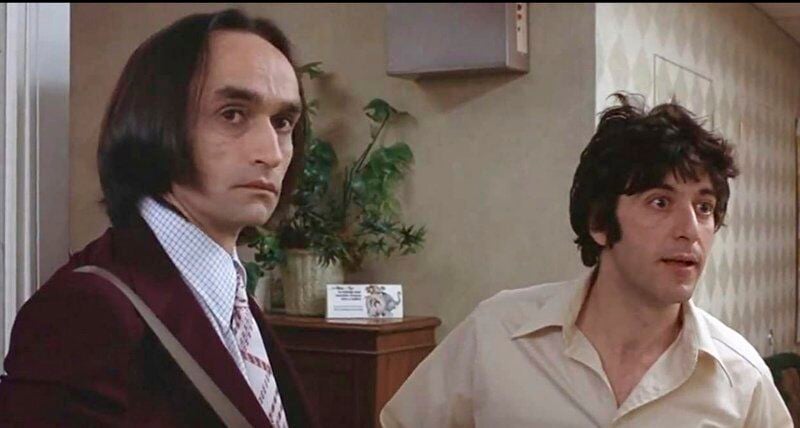 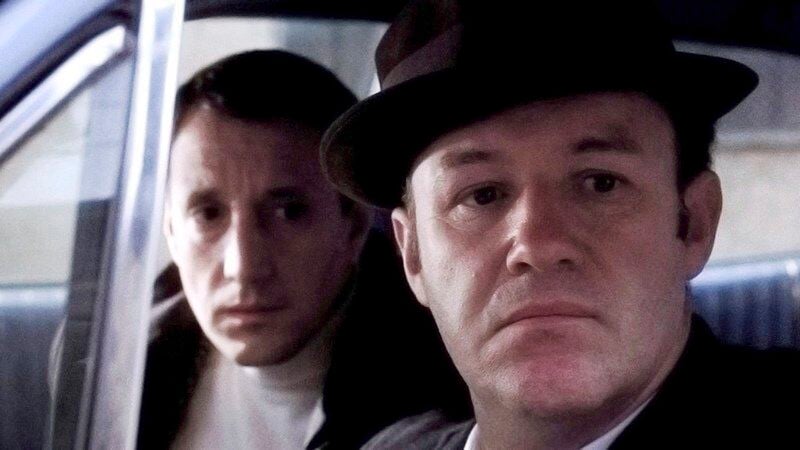 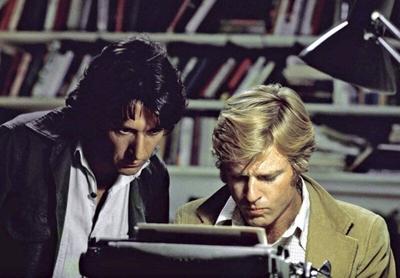 In “All The President’s Men,” Dustin Hoffman and Robert Redford are reporters covering the Watergate Hotel break-in.

Journalists caught up in the maelstrom at the Capitol Building in Washington, D.C. on Jan. 6 were exercising their first amendment right of freedom of the press.

The first amendment uniquely highlights the press (or in today’s terminology, the media). The press is the only non-governmental profession specifically named and protected in the United States Constitution.

Seeing reporters in the middle of the surge of humanity and turmoil that afternoon brought to mind movies about newspapers I’ve seen, including “All The President’s Men,” which ranks with “Citizen Kane” (1941) and “Spotlight” (2015) as being a great film about journalism.

While thinking about “All The President’s Men,” from 1976, I recalled other important features from the 1970s, with two quickly coming to mind: “The French Connection” (1971) and “Dog Day Afternoon” (1975). All three are extraordinary.

The late-Sixties and the Seventies are known as the Second Golden Age Of Motion Pictures. I agree. The first Golden Age of filmmaking took place in the 1930s, during the Great Depression, no less.

“All The President’s Men,” “The French Connection,” and “Dog Day Afternoon” share a common thread. They are about justice.

Each has a DVD and Blu-ray edition and can be found in the On Demand and streaming universe.

“All The President’s Men” is about a different constitutional crisis in American history.

After the break-in on June 17, 1972 at Democratic National Headquarters in the Watergate Hotel in Washington, D.C., the resulting reporting by Carl Bernstein and Bob Woodward of the Washington Post (Dustin Hoffman and Robert Redford, respectively, in the movie) and the hearings in the United States Senate (chaired by North Carolina Senator Sam Ervin, a dedicated Constitutionalist) led to the resignation of President Richard Nixon. He was convinced to resign by a delegation of members of Congress headed by Senator Barry Goldwater.

The superbly acted, good-looking movie is expertly directed by Alan J. Pakula and well-written by William Goldman. It proceeds as a tense thriller and is a terrific examination of what occurred at the Washington Post as the Nixon administration’s alibis unraveled and the personal danger of reporting the truth increased.

If you’ve never seen “All The President’s Men,” it’s absolutely one to watch.

“The French Connection” is one of the greatest action movies I’ve seen. On that level alone, it deserves your attention.

However, there’s much more to the gritty film. It’s about an obsessive NYPD detective known as Jimmy “Popeye” Doyle (Gene Hackman), who plays by his own sometimes crude, sometimes comical rules. Picking your feet in Poughkeepsie is a grand good cop/bad cop routine.

However, Doyle is so convincing in his style, brute force, and sense of entitlement that the audience will follow him anywhere and rarely, if ever, judge his often questionable actions. Doyle’s on-the-job behavior creates subjects for sociological discussion.

What you get in “The French Connection” is terrific acting by a top-to-bottom perfect cast (Hackman received the best actor Oscar), a rivet gun pulsating on the soundtrack, and a car and subway chase that’s better than the car chase in “Bullitt.” No? Come on. How many times do you see that Volkswagen Beetle in “Bullitt?”

Regarding Hackman’s rough cop character, an excellent essay ran in the New York Times on May 21, 1972 headlined: “Does Popeye Doyle Teach Us How To Be Fascist?” It’s written by Garrett Epps, a Harvard University student and was originally published in the Harvard Crimson newspaper. It’s easy to find online.

“Dog Day Afternoon” rises and falls on its acting, and its acting is magnificent. The entire cast – bank employees being robbed, police officers at the scene of the crime, and the bystanders in Brooklyn – are flawless, and they all surrender to Oscar-nominated Al Pacino’s powerhouse performance as Sonny. His shouting “Attica” is merely one aspect of this complex character’s reaction to the cards that life has dealt him.

Sonny’s transgender boyfriend Leon (Chris Sarandon) needs money for his sex reassignment surgery. A bank is targeted for robbery and the plan falls apart once Sonny and his cohort Sal (John Cazale) are inside the bank. In essence, Sonny becomes the supervisor of his own failed strategy. The loyalty of employee manager Sylvia (Penelope Allen) to her “girls” is just one unexpected glitch among many.

Sonny loves Leon, and robbing a bank for love may create a folk hero, but reality is also a harsh lover.

“Dog Day Afternoon” is remarkable on many levels. When Sonny realizes everything is spiraling out-of-control, the recognition on his face becomes etched in our memory.