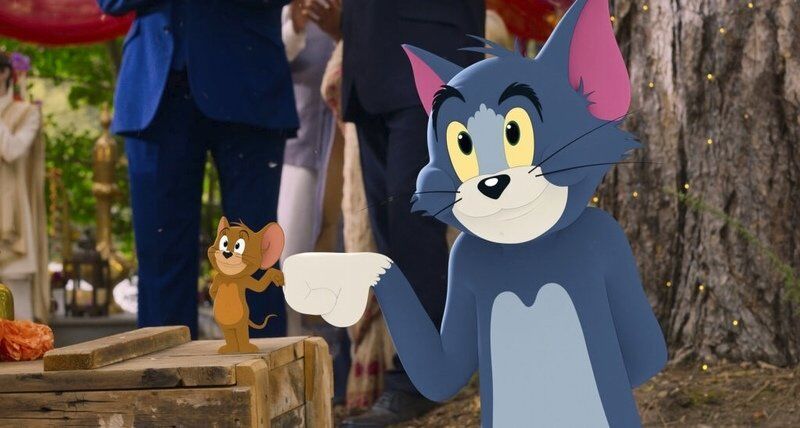 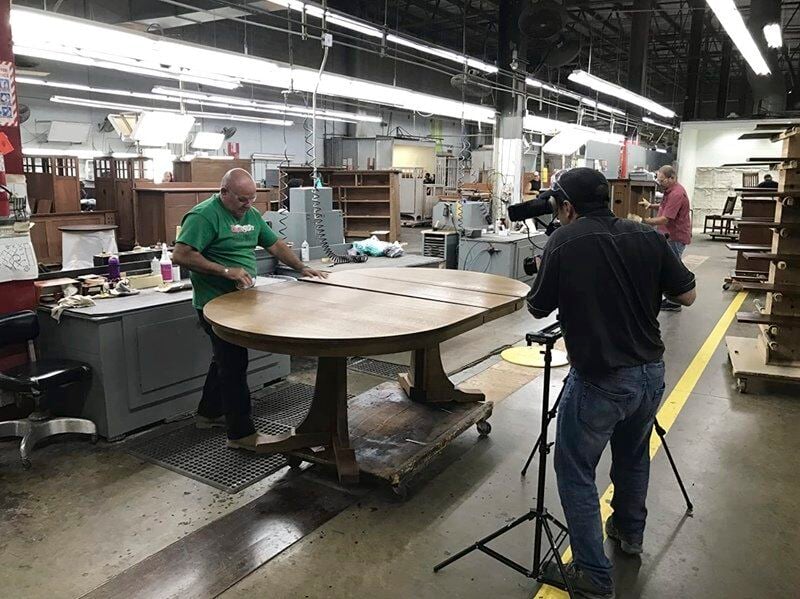 Something is happening at HBO, and it’s not good. Executives at the former gold standard for specialty cable presentations have been making questionable decisions lately.

A major misstep involves the reboot of the popular, well-crafted social comedy, “Sex And The City.” The characters of Carrie, Miranda, and Charlotte will return, but not Samantha, who was the gal pal who put the “sex” in The City.

According to reports, it’s true that actress Kim Cattrall, who played Samantha, would rather go over Niagara Falls in a wooden barrel before working again with Sarah Jessica Parker as Carrie, but still; somehow you make the deal. “Sex In The City” without Samantha is like a cart without the horse.

For starters, the title should be “Farrow v. Allen,” but why be honest when you can wallow in the mud? It’s Farrow who’s making the accusations of misbehavior on the part of Allen, not the other way around. And, hard-on-the-ears mudslinging there is aplenty, thanks to Farrow’s obsessions, her shrill speaking style, and a desire by the sloppy directors, Kirby Dick and Amy Ziering, to take the money and run.

There’s a lot of padding – drone and murky shots prevail – and Allen and his wife Soon-Yi Previn were not given the courtesy of preparation time to be on camera. They were offered the chance to comment, but the overheated, filmed-in-secret documentary was essentially completed. Around Christmas last year, a couple of months before the documentary’s release, they were given what was reported as a kind of ultimatum: talk now. They declined. Also not on camera is Farrow’s adopted son Moses, who is now a family counselor and supports Allen without reservation. He has written about witnessing maternal behavior at the Farrow household that would curl your hair.

“Allen v. Farrow” is so sleazy, so sloppy, and so tediously long, that you may want to take a comforting, decontaminating “Silkwood" shower after watching it.

And now we arrive at what-are-they-thinking at-HBO awful decision number three. This has resulted in “Tom & Jerry,” the new animated feature starring Tom the cat, Jerry the mouse, and a whole lot of motion picture history behind it.

The movie, which is in theaters, and on HBO Max for a limited period, is not your grandparents’ adventures of Tom and Jerry. In fact, it’s an insult to the memory of 1940s creators William Hanna and Joseph Barbera. Their 162 motion picture shorts ran seven to eight minutes each and highlighted the antics of the natural animosity between a cat and a mouse, but cute. They won seven Academy Awards and were nominated for another six.

The film, directed by Tim Story and written by Kevin Costello as if they don’t understand the original cartoons, is less about Tom and Jerry than it is about a young woman making it in Manhattan working at a deluxe hotel, which has a mouse (Jerry) living in it eating cheese. The cartoons were ultimately about friendship.

There’s going to be a big wedding; therefore, the mouse has to go. Call in a mouse-hating cat (Tom). This is primarily a movie about people, not about the beloved cartoon characters. The human cast looks lost. “Tom & Jerry” isn’t fun, it’s belabored at 101-minutes, and is genuinely forgettable.

GUSTAV STICKLEY AND HIS FURNITURE: The Arts and Crafts movement began as a reaction in mid-19th-century Great Britain against a decline in creative standards associated with machinery and factory production, especially regarding furniture making and the decorative arts. Handmade was preferred. The philosophy spread to the United States. The Roycrofters in East Aurora were prominent New York State adherents of the movement.

Down the road in Syracuse, Gustav Stickley, born on March 9, 1858, was one of the great designers of Arts and Crafts architecture and Mission Oak furniture. He and his brothers had a deep respect for woodworkers, other craftspersons, and creative freedom. Stickley’s house in Syracuse is undergoing restoration, and the factory still makes furniture in nearby Manlius. The Stickley Museum is open in nearby Fayetteville.

“Gustav Stickley: American Craftsman” is one of the best documentaries I’ve seen about art and craftsmanship. Directed by Herb Stratford, and written by him and David Cathers, the movie delivers a richly detailed look at Stickley and his vision.

You can watch the film through the Virtual Cinema program on Buffalo’s Dipson Theatres or North Park Theatre websites.

As with many visionaries, Stickley had highs and lows in his life, and the movie doesn’t shirk from telling the truth. His less productive years and his rebirth as a designer, publisher, and champion of the movement are chronicled. We’re told wonderful nuggets of history, and see inside the current busy factory.

Visually, “Gustav Stickley: American Craftsman” is magnificent. Stickley’s furniture flows with its traditional classic lines and looks as modern as a spaceship to Mars. The exceptional film clocks in at 68-minutes, and I wished it had been longer.