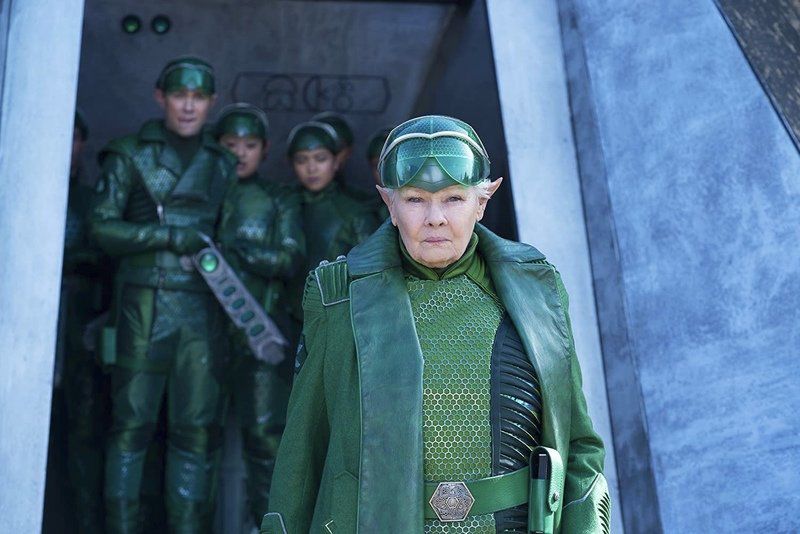 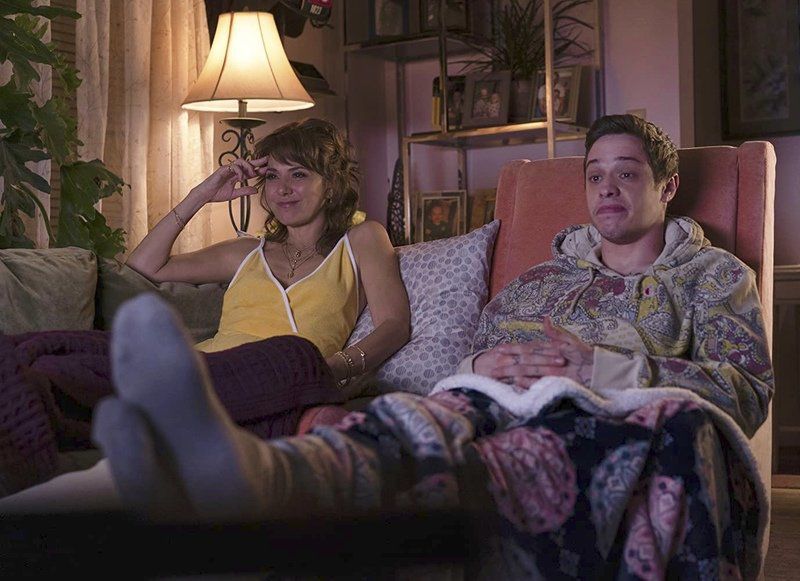 Universal Pictures.Marisa Tomei and Pete Davidson are mother and son in “The King Of Staten Island.”

Universal Pictures.Marisa Tomei and Pete Davidson are mother and son in “The King Of Staten Island.”

The Academy Of Motion Picture Arts And Sciences (the Oscar people) recently announced that all new movies streamed in 2020 and through February 28 in 2021 – including those without a theatrical run – will be eligible for Academy Award consideration.

The ceremony is scheduled to take place next April 25. The rule about showing a feature film in a theater in Los Angeles County for at least a week has been nullified.

There will be a mandatory 10 movies in the best picture category. Additionally, there will also be one less award. Sound Mixing and Sound Editing have been combined into one sound category.

If most movie theaters re-open, and it seems this will happen for new product on July 10, it will be with a single major new attraction, the road rage drama “Unhinged,” which stars Russell Crowe and Caren Pistorius.

AMC has announced that it will open 80% of its theaters in the United States. Regal and Cinemark are also planning to be part of the re-opening bandwagon. Christopher Nolan’s mind-bending spy thriller, “Tenet,” is now scheduled to be released on July 31.

Needless perhaps to write, everything is subject to change.

The six major motion picture companies – 20th Century Fox, Columbia Pictures, Paramount Pictures, Universal Pictures, Warner Bros., and Walt Disney Studios, have had a steep drop in income. Money flowing into their financial pipeline is badly needed. That’s why Universal Pictures sent its “Trolls World Tour” straight to your home and has unveiled “The King Of Staten Island” for streaming.

Not to be undone, Walt Disney Pictures has unleashed “Artemis Fowl” onto a variety of digital platforms.

Based on the first two of Irish writer Eoin Colfer’s popular young adult fantasy novels about a youthful criminal genius, “Artemis Fowl” has acceptable visual appeal, but regarding its story, pacing, and sense of adventure, it falters.

This bland enterprise is about Artemis, a ‘tween with a larcenous streak, coming to terms with the criminal past of his colorful father (Colin Farrell), and fighting to save his family from the world’s meanest pack of fairies.

Directed by the usually reliable Shakespearean master Kenneth Branagh as if he knows nothing about Irish leprechaun lore or creating something adventurous, weakly written by Conor McPherson and Hamish McColl with almost no edge to the dialogue, and starring Ferdia Shaw (actor Robert Shaw’s grandson) as Artemis, the movie does have one wonderful thing going for it.

Dame Judi Dench plays Commander Root, who rules the fairy roost. Dench is fabulous. And, she gets the joke, bringing the only sense of magic to this lackluster exercise in lost opportunity.

Meanwhile, over on Staten Island, the forgotten New York City borough has its day in the sun with “The King Of Staten Island,” a failed comedy directed by Judd Apatow that overstays its welcome with a mind-numbing length.

There are two good performances. One is from Pete Davidson as Scott, a layabout covered in tattoos – he wants to open a tattoo parlor. He lives with and adores his mother, finds comfortable relationships with women difficult, although he has a girlfriend (Bel Powley), and admits he’s a bit “crazy.” The other solid acting comes from Marisa Tomei, who is excellent as Scott’s mother Margie. She’s sincere, and comes across as genuine.

Without them, the film would collapse under the weight of its own inertia.

The woefully undereducated 24-year old Scott has myriad medical afflictions, emotional issues, and can’t get through the day without using marijuana. His firefighter father died tragically, and he flies into a rage when Margie starts dating a fireman (Bill Burr), who enters the movie because Scott started to give the man’s nine-year-old son a tattoo.

The meandering screenplay, with its rambling dialogue, is by director Apatow, actor Davidson, and Dave Sirus. It’s reportedly based on Davidson’s actual life, which raises a question.

If you’re going to make a movie about a stoned loser with deep psychological problems, few skills, and an inability to relate to people, why not make a film that has some importance to it, some meaning? Something like the powerful “David And Lisa” from 1962, which is also about damaged youth.

The film doesn’t reveal to us why Davidson wanted his seriously conflicted life to be fodder for laughter – truth be told, there isn’t much of that. Apatow seems incapable of yelling “cut” on a set; therefore, scenes run on too long and become sapped of vitality. The emotional meaning of what we’re watching fades. Furthermore, a bumbling subplot about robbing a pharmacy seems like piling on. Other story threads are left dangling.

Davidson is a subversive comedian, and I mean that in good way. Find the YouTube video of the hilarious “Saturday Night Live” review of Clint Eastwood’s “The Mule,” which he performed with John Mulaney. Its construction is brilliant.

His pixieish sense of humor reveals a man willing to toy with expectations. I wish we had seen more of it in “The King Of Staten Island.”