Universal PicturesGeorge MacKay is a young soldier in World War I, who must complete a secret mission in “1917.” 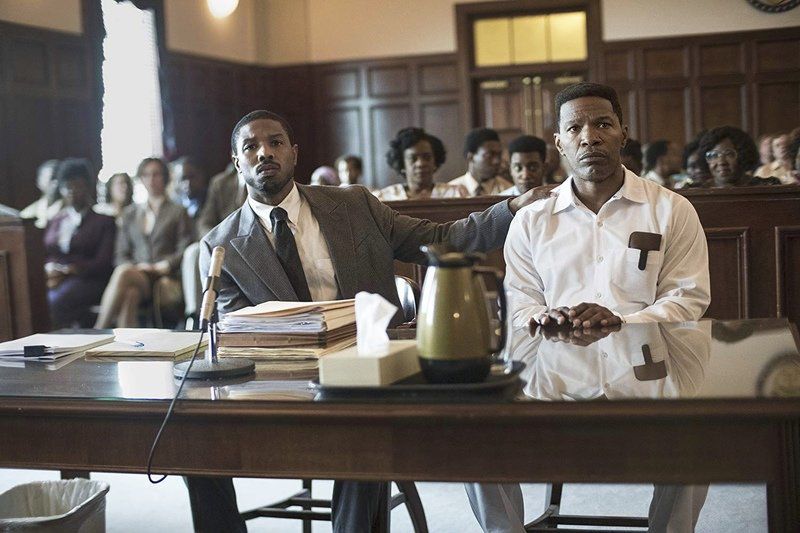 Universal PicturesGeorge MacKay is a young soldier in World War I, who must complete a secret mission in “1917.”

Director Peter Jackson’s extraordinary 2018 documentary, “They Shall Not Grow Old,” just might be the definitive look at World War I, but its existence is not going to stop other filmmakers from examining the perils of the so-called “great war.”

A new entry is “1917,” which is directed by Sam Mendes and co-written by him and Krysty Wilson-Cairns. Mendes based his movie on a story about World War I told to him by his paternal grandfather, Alfred Mendes, to whom the film is dedicated.

“1917” is about two ordinary British soldiers who are chosen for a mission that may save the lives of their fellow infantrymen. The assignment given to the impossibly young duo, Lance Corporal William Schofield and Lance Corporal Tom Blake, is to deliver a message warning a contingent of British officers about a planned ambush against them and their soldiers, including Blake’s brother, by retreating Germans near the Hindenberg Line during Operation Alberich.

The long journey for Schofield and Blake will involve risks they haven’t faced before, interactions with desperate German infantrymen, encounters with strangers they shouldn’t perhaps trust, a spiraling biplane, visions out of nightmares, and myriad other obstacles. Will they succeed?

The movie is weakened by two elements. The first is that following Schofield and Blake falters because neither young man is particularly interesting or has a good story backing up his character, and neither actor – George MacKay as Schofield or Dean-Charles Chapman as Blake has a commanding on-screen presence.

The second element is that Mendes has resorted to a gimmick to, he thinks, enhance his movie. The action proceeds as if it were a continuous single take: one long shot running about 114-minutes (with 5-minutes of credits added on). This doesn’t work well with this film. Theoretically there are no cuts, although, of course, there are, but they are well-masked, albeit noticeable.

This one-shot concept has has been done before and much better, most famously by Alfred Hitchcock with “Rope,” his 81-minute, 1948 American psychological crime thriller. Another stellar example is Alexander Sokurov’s “Russian Ark,” a 96-minute historical drama from 2002, which is set at the Winter Palace in St. Petersburg, Russia.

A problem for Mendes is his use of cameos by solid actors such as Colin Firth, Benedict Cumberbatch, Richard Madden, Mark Strong, and Andrew Scott, all of whom appear on-screen for mere minutes each and are unable to create dense characters because the camera can’t follow them due to the fact that it must follow the messengers and continue the adventure.

As for this journey, it lacks depth and strength. “1917” is too long, too padded, and too shallow.

JUST MERCY: The truth of black American Walter McMillian’s location on the day a white, female, dry-cleaning store clerk was murdered in a small Alabama town was that he was at a church fish fry with dozens of witnesses, including a police officer.

Destin Daniel Cretton has directed “Just Mercy” with a keen understanding that legal dramas can be overly cut-and dry if the human pain of the falsely accused is not made palpable. Written by Cretton and Andrew Lanham, and based on a book by Bryan Stevenson, the movie roars to life because of the performances by a cast that shares the director’s passion.

The true story is familiar. In 1986, McMillian is arrested, and, for lack of a better word, is railroaded during a corrupt trial that officially sends him to death row in Holman State Prison. He has already been incarcerated in that prison while waiting for trial due to a questionable decision by a judge.

Walter’s background is of a childhood seared with poverty that he’s overcome. He has a job and a family. At the time of his arrest, he is dating a white woman, always a red flag in some areas of the country.

Michael B. Jordan, one of our great young actors, is exceptional as real-life lawyer Stevenson, a Harvard Law School graduate from Delaware, who believes in the goodness that the law can encompass. Shocking his family, he moves to Alabama and creates the Equal Justice Initiative in Montgomery. The legal center is dedicated to removing innocent people from death row.

Most importantly, Stevenson meets McMillian, an inmate so obviously not guilty, that the lawyer, not naive about malfeasance in the legal system, still has difficulty believing it’s even possible that he’s behind bars. Because of McMillian’s situation, we learn the full meaning of the phrase “judicial override.” A highly-focused Jamie Foxx is outstanding as Walter, a man facing the ultimate sanction. His case was the subject of a report on “60 Minutes.”

I am disappointed in Warner Bros., the film’s releasing studio, for not backing “Just Mercy” with the full weight of its promotional capability.

It’s true that movies about social justice can be predictable, spend too much time in courtrooms, and too often imitate the framework of television legal dramas.

The well-acted, good-looking, perfectly paced “Just Mercy” is not one of those films. It exposes important truths about how the system does and does not work. It deserves to be seen.