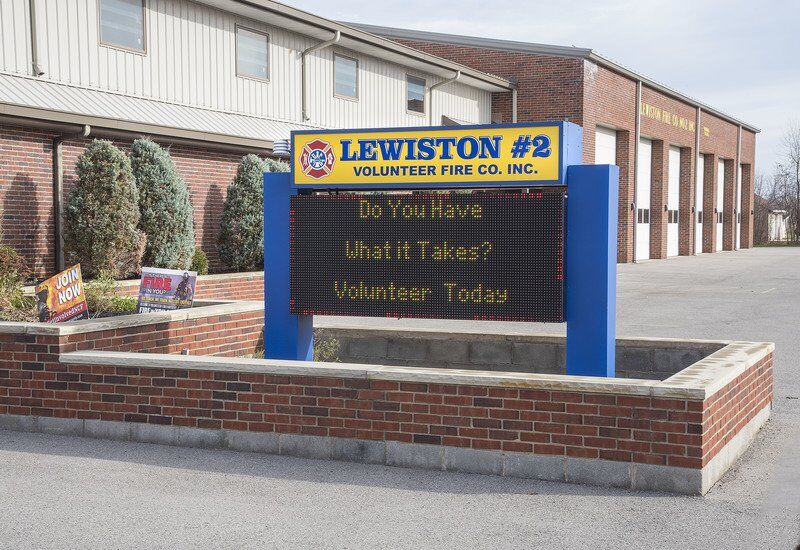 Niagara County volunteer fire departments such as Lewiston No. 2 Volunteer Fire Co. are in need of new recruits to carry on emergency services throughout the county. 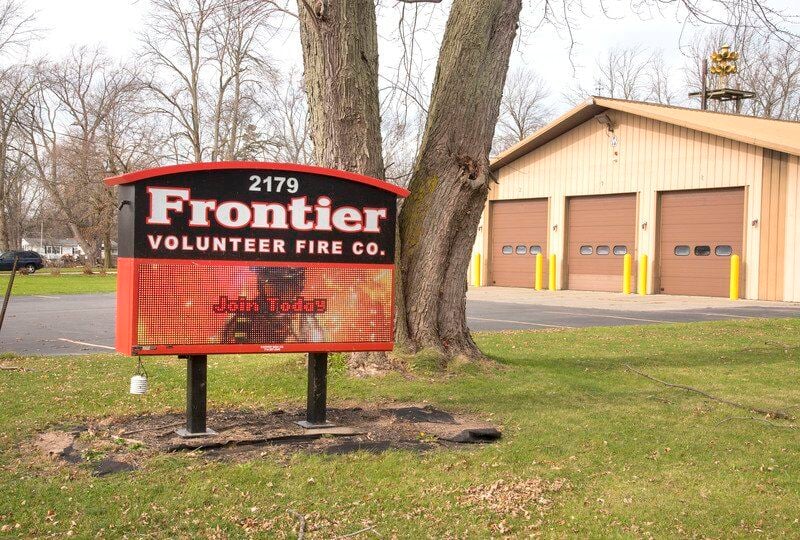 A look at Frontier Volunteer Fire Co. on River Road in Wheatfield.

Niagara County volunteer fire departments such as Lewiston No. 2 Volunteer Fire Co. are in need of new recruits to carry on emergency services throughout the county.

A look at Frontier Volunteer Fire Co. on River Road in Wheatfield.

With volunteer fire companies across New York struggling mightily to both recruit new firefighters and keep their veterans, Gov. Andrew Cuomo has signed what is being described as critical legislation to address those challenges.

The new law creates a New York State Recruitment and Retention Task Force charged with studying the challenges to recruiting and retaining volunteer firefighters. It’s mission is to develop recommendations and policy changes to assist fire departments across the state in boosting their ranks.

"I'm glad (the governor) signed it. It's going to be interesting how it plays out," Paul Gurnett, the chief of the Wollcottsville Volunteer Fire Company, and chairman of the Niagara County Fire Board, said this past week. "They really need to talk to the volunteer firefighters who are out there every day. Both the young members and the older ones."

"Young people, especially with families, where the husband and wife both work, their free time is so limited to get training and other requirements," Schultz said. "I'm glad to see the state is doing this. I wish they would have done it years ago. This isn't a problem that just reared its head this year."

The Firemen’s Association of the State of New York (FASNY), the largest group representing volunteer fire companies in the state, said the creation of the task force is timely.

"There has been an alarming decrease in the number of volunteer firefighters in New York State in recent years,” FASNY President John Farrell said. “The ongoing pandemic, and this summer’s hurricane, have highlighted the crucial role that volunteer first responders play on the front lines of local and state emergencies."

FASNY said the legislation is designed to "draw together key decision makers and stakeholders to identify long-term solutions that will fortify the ranks of volunteer firefighters through achievable recruitment policies and programs." The task force will include members of the fire service, the state executive branch, the state legislature and state agencies.

It is scheduled to meet throughout 2021 and will produce a report with a series of recommendations on policy changes, new programs and incentives to increase both volunteer firefighter recruitment and retention.

Schultz said Niagara County has also established a local committee to look for solutions to recruitment and retention issues. A recent $25,000 grant has provided the committee with a van that can be taken to community events where current volunteers can distribute literature and pitch potential volunteers on joining the fire service.

The local committee has also partnered with Niagara University to produce a recruiting video.

Schultz noted that out of 31 fire departments in Niagara County, "only three are career departments and 28 are volunteer."

"These are men and women who jump out of bed in the middle of the night, when it's 5 degrees out, and drive to the (volunteer) fire department to get on a fire engine or ambulance and go help out of the goodness of their hearts," Schultz said. "You can never thank the volunteers enough for what they do."

FASNY pointed out that in addition to the public safety services the volunteer departments provide, they save taxpayers in New York an estimated $5 billion annually.

“In the news, we often hear about the turmoil going on in politics but I think it’s crucial that people also hear about how their government can work to get things accomplished,” Norris said. “I’ve always tried to work in a bi-partisan manner to do what I can to ensure the voices of my constituents are heard. This new law is an example of that. Volunteer fire companies remain the backbone of our rural and suburban communities and we must continue providing them with the tools and resources necessary to keep us safe.”