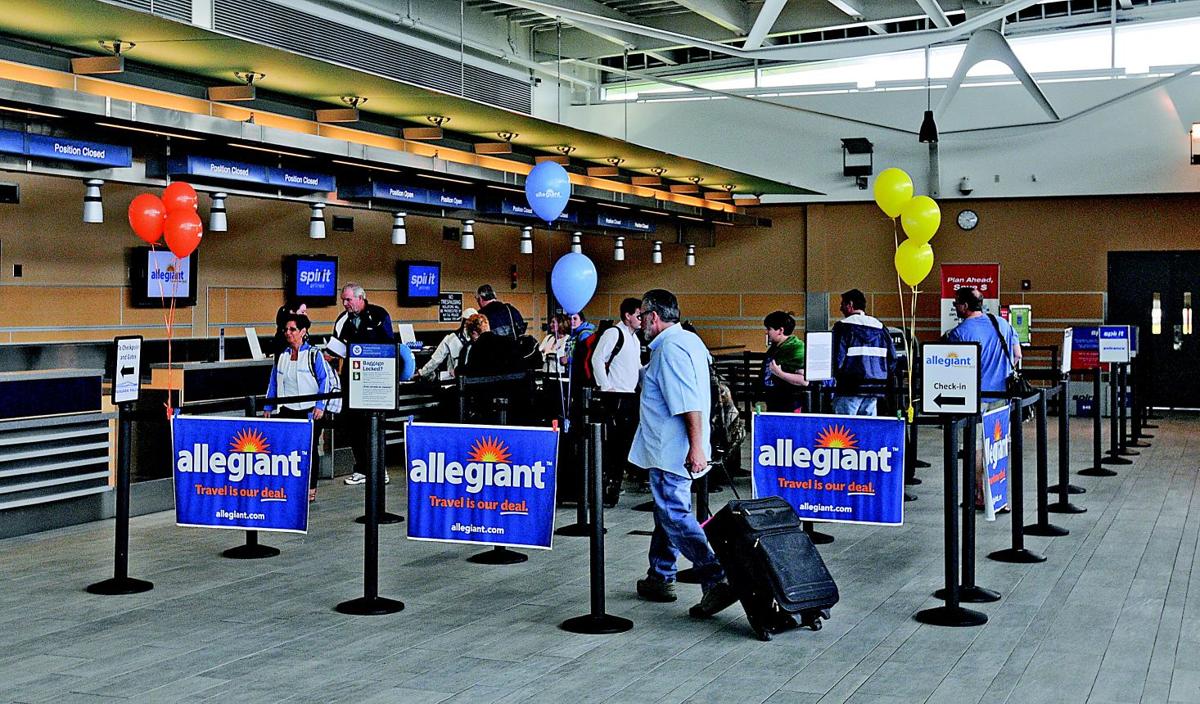 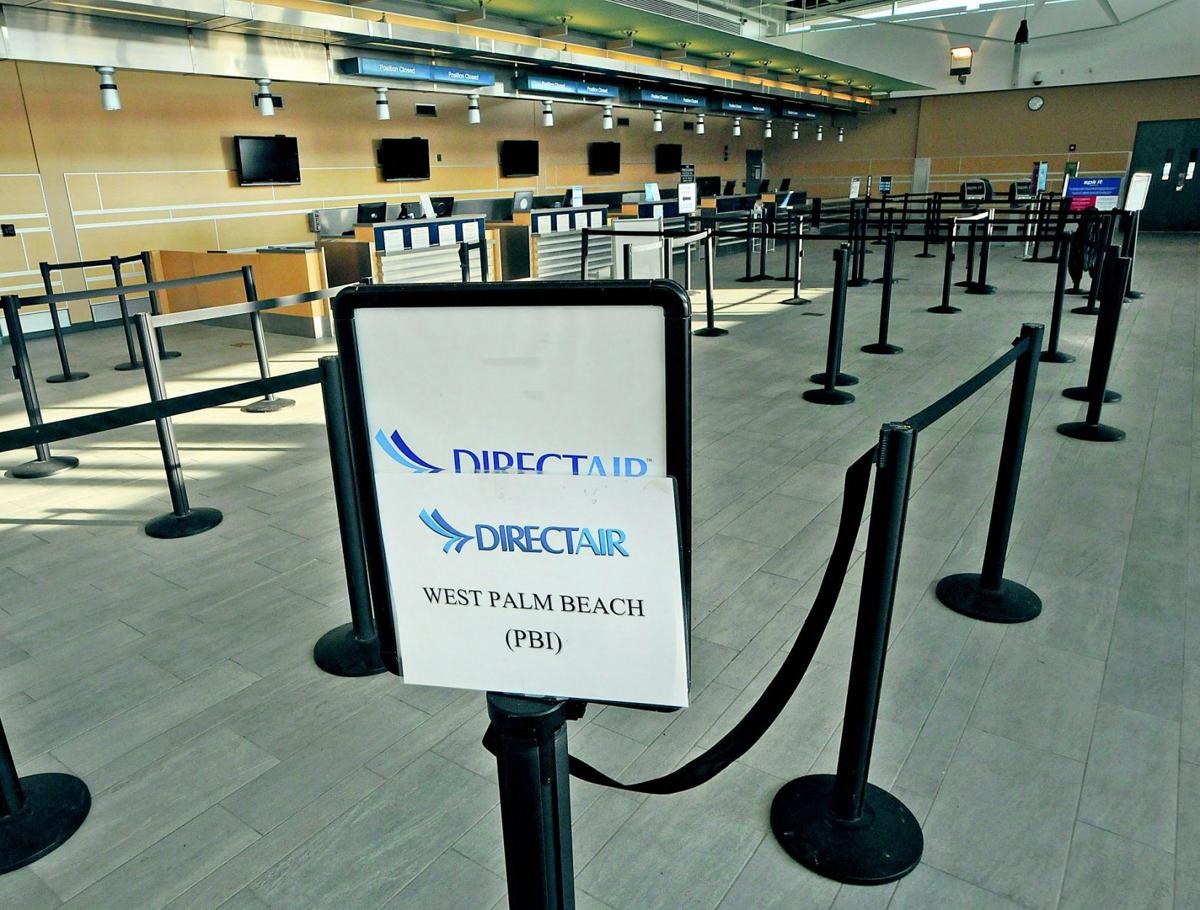 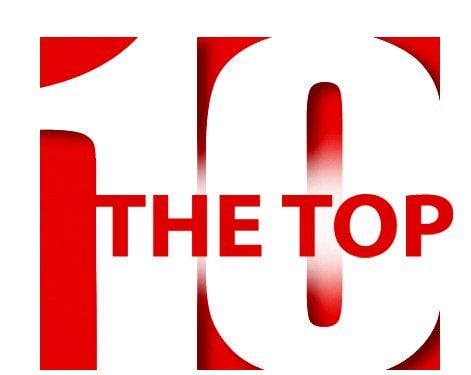 It was a jolt to the thoroughly positive image that the sparkling new Niagara Falls International Airport had projected for months.

Without any warning, Direct Air, a Myrtle Beach, S.C.-based carrier, suddenly stopped all its flight operations on March 13, stranding its passengers in the Falls and at numerous airports elsewhere in the nation. Two days later, it filed for bankruptcy.

One commissioner on the Niagara Frontier Transportation Authority — the agency that runs both the Niagara Falls and Buffalo airports — said: “This abrupt interruption is like a black eye and I think that’s bad, particularly for those customers.”

When the airline did announce that it was suspending flights until May 15, thousands of passengers were left holding useless tickets. The shutdown dealt a severe blow,especially to families and students bound for spring-break vacations in the Sun Belt. At the time, the carrier had been serving 17 sites including the Falls, Myrtle Beach, Orlando and Fort Lauderdale.

Media across the nation complained it was virtually impossible to reach the airline officials for any comment. Most calls were answered by a recording that simply said all representatives were busy and that callers should check the company’s website for further information.

Direct Air Marketing officer Ed Warneck told a reporter that the carrier had missed a fuel bill. He also cited rising fuel costs as the prime reason for the non-payment.

Henry Sloma, former interim chairman and a current commission on the Niagara Frontier Transportation Authority board, said he also had learned that a supplier refused to fuel the company’s aircraft. Shortly after the flight operations shutdown, it was disclosed that Direct Air owed the NFTA an estimated $80,000 for landing fees and other items.

“I feel badly for the people who had planned vacations and may be stuck in Florida or somewhere with this announcement,” Sloma added. Amidst the setback to the Falls airport, Sloma remained optimistic. “I think we’re on track. Carriers will come and go. That’s very common in the airline industry. We continue to market. We continue to do that.”

Also, the local airport’s other two principal carriers — Spirit and Allegiant Air — have been benefitting from their service to the region and officials of both airlines said they will seriously weigh the possibility of extending their flight schedules in the future.

Subsequently, Direct Air racked up $9.6 million fine for violating federal regulations over those abrupt cancellations of nearly 350 flights, according to the bankruptcy court filings. Department of Transportation reports showed that Direct Air had cancelled 144 flights between March 15 and March 24 and another 206 flights between March 25 and April 11. “Airline passengers should not have to worry about last-minute flight cancellations or being stranded in the middle of their trips. DOT Secretary Ray Hood said in announcing the fine in Washington, D.C.

A federal DOT spokesman said the rules prohibited charter operators like Direct Air to cancel flights less than 10 days before the scheduled departure unless it is physically impossible to fly.

“No circumstances of physical impossibility existed during that 10-day period that would have prevented Direct Air from performing the scheduled flights, a spokesman said. The agency contended the carrier’s fines had accumulated prior to the airline’s case converting from Chapter 11, seeking protection under the federal Bankruptcy Act, to Chapter 7 (liquidation).

The Gazette is counting down its top 10 stories of the year through New Year's Day. The list: • 10: Tumultuous year for Falls air base • 9: Airport takes hit with Direct Air shutdown • COMING TOMORROW: A bumpy road to repair