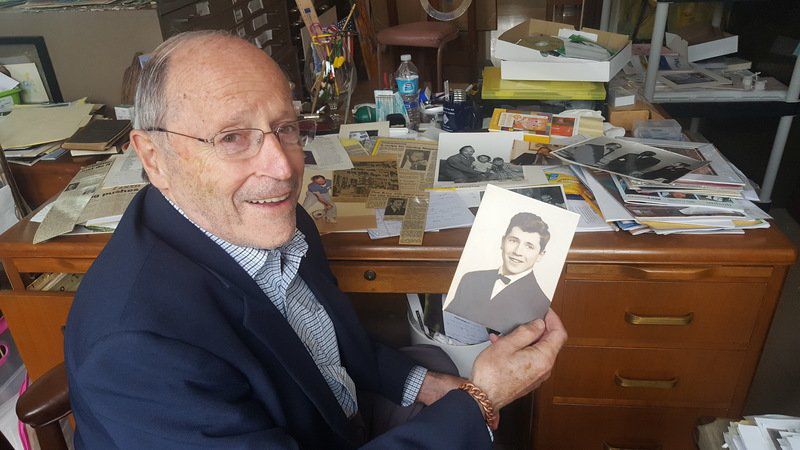 Michele DeLuca/StaffDon King holds a photo of himself, circa 1950, when he was a Niagara Falls High School student. King is being honored at the Niagara Falls Education Foundation's 7th annual Scholarship & Distinguished Alumni Dinner on Wednesday. 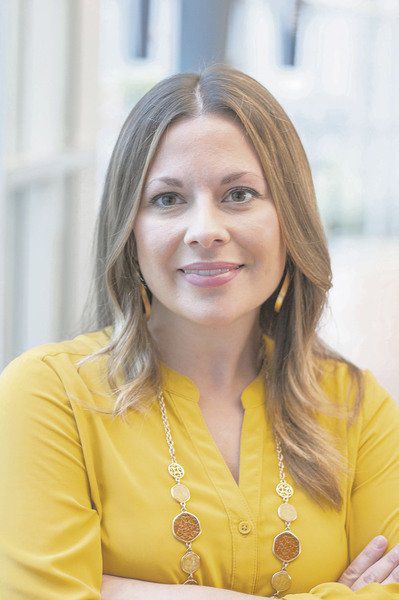 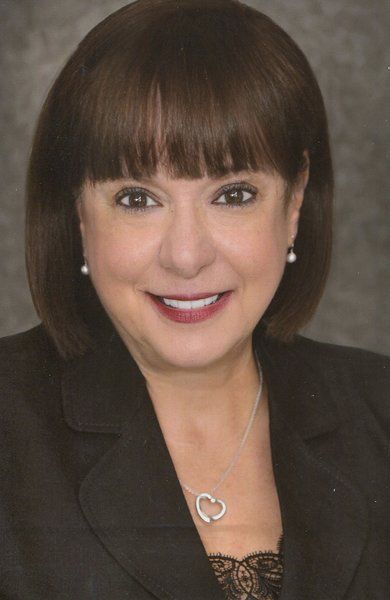 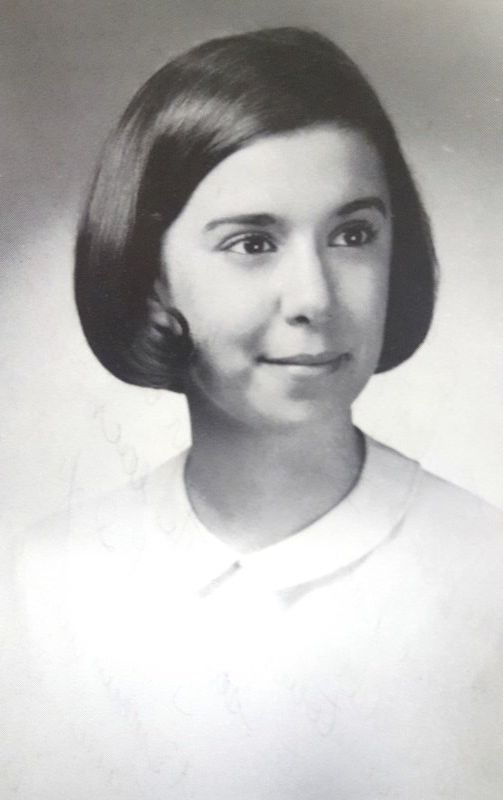 Michele DeLuca/StaffDon King holds a photo of himself, circa 1950, when he was a Niagara Falls High School student. King is being honored at the Niagara Falls Education Foundation's 7th annual Scholarship & Distinguished Alumni Dinner on Wednesday.

In the years since they graduated from Niagara Falls High School, one served for decades on the school board. Another went on to write a book of love letters to Niagara Falls. The third became a judge who was forever inspired by the strong interracial friendships she built in high school.

They include Don King, class of 1950, and Niagara County Court Judge Sara Sheldon, class of 1968, who will both be named distinguished alumni of Niagara Falls High School.

Lana Perlman, class of 2008, director of visitor services for Destination Niagara USA and author of "Love Letters to Niagara Falls," will receive the emerging leader award.

During recent interviews, each was asked to recall their days at Niagara Falls High School.   Some of their memories are below:

Growing up on Chilton Avenue, one of two sons of artist Polly King, Don King was a quiet, athletic teen. "I was slender and I was fast," recalled the 1950 graduate of NFHS.

"They were wonderful years," he said of his days at the old high school, which ironically he would help to save years later when, as a long time school board member, he voted to save the building so that it could be converted into what is today the Niagara Arts and Cultural Center.

As a boy, he could be most often found on the playing field or at the YMCA.

"The YMCA was my home. I was there most every afternoon," said King, who also served for several decades on the board of the YMCA.

He also found time to engage in high school sports. "I played on the tennis team and I was manager for the football team," King recalled, adding that his football coach was former Mayor Michael O'Laughlin, who was a teacher at the school. King also played baseball and basketball in a league run by the Eagles Club.

He went to prom with Betty Di Camillo, who was a year behind him in school and who later became his wife.  The couple raised four daughters on the same street he grew up on, next door to his parent's home. He eventually took over over his uncle's dress shop, the Wellesley Dress Shop on Main Street and was an active many of many service organizations throughout the years, including the Rotary Club. He is currently the chairman of the Polly King Art Group, marketing his mother's work around the world with the help of his four daughters.

A Korean War veteran and long-time member of many boards, including the Niagara Falls Memorial Medical Center, The Niagara Falls Public Library, the United Way and the Chamber of Commerce, he said his 35 years on the school board provided him with some of his biggest challenges.

In April of Sara Sheldon's senior year at NFHS, the Rev. Martin Luther King was murdered by an assassin's bullet and the nation was in a turmoil of racial unrest. Despite that, Sheldon remembers that she and most of her fellow classmates did not seem to see the differences of race among themselves. "We were colorblind," she said of the graduating class of 1968, adding, "We were all great friends."

"I think we were a pretty unique class," she explained, adding that after King was assassinated, she and a small interracial group of her classmates went together into city neighborhoods to demonstrate acceptance and friendship. "A group of us were sent into the community to do skits about racial tolerance," she said. "Because we were all so close, they thought we could be an example to the community."

That high school experience provided the foundation for Sheldon's compassion after she obtained her law degree and became a Niagara County assistant district attorney, a Town of Wheatfield prosecutor and justice, and in her current roles as a judge for the Niagara County Court, supervising judge for area town and village courts and full-time acting New York State Supreme Court justice.

"How can I say I don't see color? It sounds so disingenuous, so phony and impossible," she said, but added that her high school years strengthened her ability to see the person and not the ethnicity of those who stand before her bench. "It has provided me the ability to have compassion and sympathy for everyone, victims and even defendants."

The jurist is proud of her work on the bench, but her proudest achievements, she said, are her two adult children.  "I have two amazing children," she said of her daughter, Whitney Sperazza, a college English professor and her son, Tyler Sperazza, who is working on his PHD in history. "They are the joy of my life," Sheldon said.

"At the time it was just the coolest thing," Perlman recalled of the possibility of meeting new friends from all over the city.

"I met my husband at the high school," she said. "We would have never met if the schools hadn't merged. He would have gone to Niagara Catholic, but because it was a new school, everyone wanted to go there. It was just such an opportunity."

"They were very good years," she said, noting that she and her husband, Ned Perlman, still have close friends from their high school years.

"In retrospect, it has impacted my life more than I would have thought," she said of her days at NFHS. "All my relationships are based in high school."

Perlman went to Niagara County Community College after high school and obtained a liberal arts degree. She wasn't quite sure what she wanted to do with her life until she heard about the tourism program at Niagara University.

"I had never heard of such a thing," she said of the college's school of hospitality and tourism management. "It was just so different.  It just really appealed to me."

After her graduation from Niagara University, she obtained at job as the Niagara Tourism and Convention Corp., which is now called Destination Niagara, USA where she is now director of visitor services. She is also among those organizing energetic and community-enhancing events in the Niagara region and has been involved in projects including the NF Clean Mob, the NF Pints for Progress and many other projects. She is vice-chair of the Niagara Beautification Commission and also serves on the board of the Niagara Falls Historic Preservation Society and LiveNF.

In February of 2015 she released a little book called "Love Letters to Niagara Falls," which is a collection of writing from people who love the city and the waterfalls.

"I think I'm going to resurrect it next year," Perlman said of the book. "The vibe (in the city) has gotten even stronger, so its time."