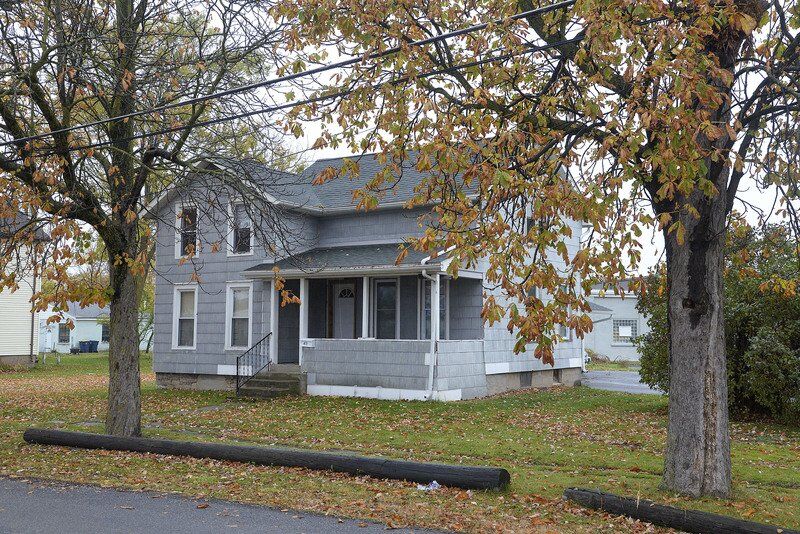 The home at 43 South Niagara St. in Lockport where a fatal shooting occurred in October. State and federal law enforcement agencies are joining the hunt for the gunmen. 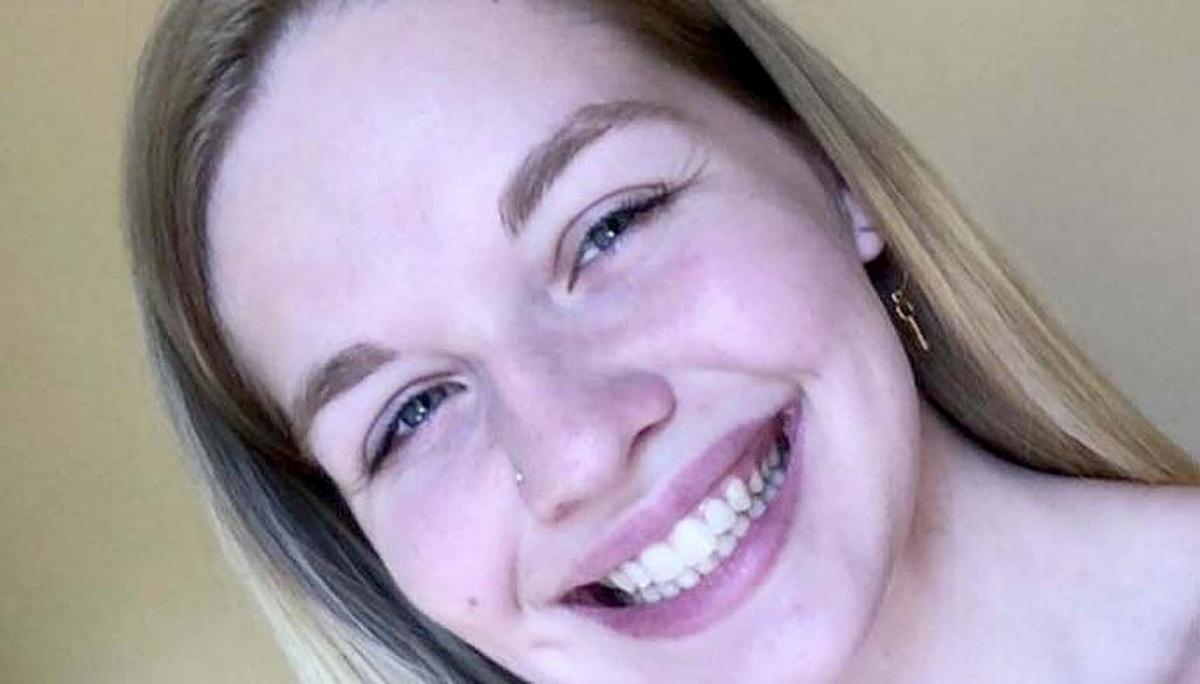 The home at 43 South Niagara St. in Lockport where a fatal shooting occurred in October. State and federal law enforcement agencies are joining the hunt for the gunmen.

LOCKPORT — A third suspect has been arrested and charged for his role in an October shooting in Lockport that left a Medina college student dead.

Niagara County prosecutors confirmed on Tuesday that Jonathan Frey, 21, of Lockport was charged during an arraigned on Jan. 6 on a single count of first-degree hindering prosecution. Frey is due back in court Jan. 19 for an attorney appearance.

He joins two Lockport teenagers previously charged with murder in the slaying of Cheyenne Farewell.

The teens, ages 16 and 17, are each charged with second-degree murder and second-degree criminal possession of a weapon in the slaying of Farewell, 21. A Niagara County grand jury is weighing a possible indictment of the teens.

During a preliminary hearing in Niagara County Youth Court on Oct. 26, prosecutors advised Niagara Falls City Court Judge Diane Vitello, who presides over the Youth Court, that they intended to make a grand jury presentment.

The teens are accused of unleashing a volley of gunfire into a side garage door of a home on South Niagara Street. Five others, who had been among an estimated 120 people attending a Halloween party with Farewell, were also wounded when eight bullets ripped through the door.

Vitello has ordered that both teens be held in custody pending the outcome of the grand jury presentation. Bail for both suspects was set at $500,000 cash or $1 million bond.

The names of the teenage defendants have been withheld under provisions of New York's Raise the Age Law, which looks to keep most defendants under the age of 18 out of adult courts.

Details about Frey were released because he is not covered by the provisions of the Raise the Age Law.

Frey has been identified as a paroled sex offender, who prosecutors charge drove the teen gunmen to and from the South Niagara Street home. Frey's connection to the gunmen has not been revealed.

The New York State Sex Offender Registry website indicates that Frey was adjudicated a Level 3 offender, the highest level category of offender. He was convicted in October 2016 of one count of third-degree criminal sex act.

He was sentenced to serve two years in state prison and paroled in November 2018.

Investigators have indicated that the shooting may have been triggered by a dispute between two teens who were attending the party and another individual. They say neither Farewell nor the other five victims were linked to that dispute.

Lockport police said officers responded to a report of shots fired, at around 12:20 a.m, Oct. 17, at a South Niagara Street home. When officers arrived at the scene, they said they found six people suffering from gunshot wounds.

Last year, District Attorney Caroline Wojtaszek had predicted additional charges against the teens after the grand jury proceedings, including "charges under a depraved indifference theory of murder and charges for each and every one of the shooting victims."

LOCKPORT — Two youths, 16- and 17-years-old, have been charged with intentional homicide and…