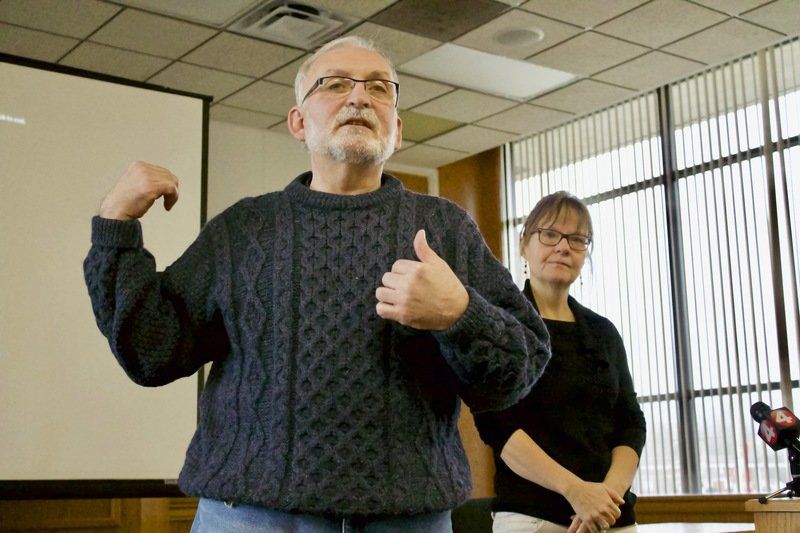 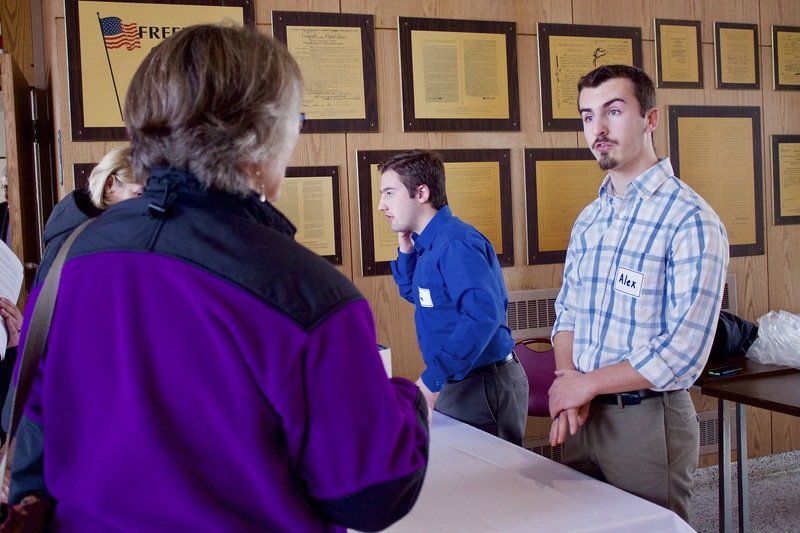 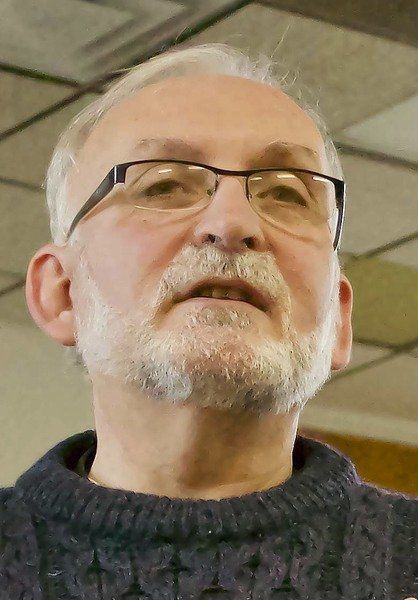 Nearly four years after a federal jury found Tonawanda Coke guilty of significant air pollution, the University at Buffalo, along with concerned community members, are gearing up to start work on one of two studies that resulted from Tonawanda Coke’s conviction.

On Saturday morning, a meeting was held at Grand Island Town Hall to discuss the plans for the two-year Tonawanda Coke Soil Study. The first phase of the study is expected to take place over the next few months in communities that may have been effected by emissions from Tonawanda Coke, which includes the city and town of Tonawanda as well as parts of Kenmore, Buffalo and Grand Island.

“This is an outcome of a criminal conviction where Tonawanda Coke was convicted, along with one of their employees,” said University at Buffalo chemistry professor Joseph Gardella. “As part of the conviction there were financial penalties, a fine going to the federal government, and then (Chief U.S. District Judge William M. Skretny) put together a plan to fund two community studies as part of the criminal conviction.”

When Tonawanda Coke was found guilty, the plant was fined $12.5 million and also ordered by the court to fund two studies at a cost of $12.4 million. One will be a health study of people who lived in communities near the site while the other is the soil study, which will be under way shortly. Over the next few months, students at the University at Buffalo, under the direction of Gardella, will be going door-to-door to request permission from residents to take small, 2-inch deep soil samples from their property.

Those living in the area most likely to have been impacted by Tonawanda Coke emissions can expect to see researchers requesting permission to test their property, starting this month. The residents will have to give permission a second time for the results of those studies to be included in the final data. Gardella explained that the reason for this is that the results from the testing could hurt property values, which property owners must disclose if they ever wish to sell their land.

“I’ve been doing this for 20 years, I’ve had very little problem with cooperation,” Gardella said. “Yes, of course we run into people who say, ‘I know what the law is, I don’t want to collect the information because then I’ll have to disclose it, it will affect my property values.’ And the reality is, with all due respect, your property values have already been affected.”

The bulk of the funding for the studies will be used to pay for lab analysis of soil samples. Gardella said that it will cost around $360 to test each of the 200 samples researches hope to obtain. Once the samples are collected, the resulting data will be used to determine if there are any “hot spots” of pollution, or areas where chemical concentration has reached a potentially dangerous level. Those areas will be the focus of study’s second phase.

Investigation into Tonawanda Coke’s conduct first began when Tonawanda resident Jackie James-Creedon decided to see if her suspicions that air pollution was to blame for health conditions that both she and others in the area were experiencing. Testing done by residents revealed that the plant was releasing an extremely high level of benzene into the air, a compound known to be a human carcinogen.

“We questioned why we were all so sick and we believed it was something in the air that was making us sick,” James-Creedon said. “We found out who was making our community sick and we have these studies. Yes, we’ve been dealt a pretty horrible thing here in Western New York, we’re surrounded by industry, but we can take something negative and make a positive out of it — and we’ve already started.”

Gardella explained that, if the testing reveals a need for remediation in residential areas, the soil in those areas will be replaced with clean soil while the contaminated soil will be either cleaned up or placed into a landfill, depending on the severity of the contamination.

Grand Island Supervisor Nathan McMurray reminded the crowd that while Tonawanda Coke is in Tonawanda, it’s also an issue worthy of attention from Grand Island residents as well. With James-Creedon’s example as a guide, he encouraged those at Saturday’s presentation to get involved, saying that progress won’t be made until the community takes an active role.

“We should be aware that we’re surrounded by some of the biggest environmental disasters in the world,” McMurray said. “We need to make that weak point a strong point for Western New York. I’ve learned by being in office for the last year that unless the community is involved, nothing good ever happens.”

Son of the late Keith and Margaret (McBirney) Mills. Ken was the husband of the late Roseanna (Vance) Mills. Please visit rhoneyfuneralhome.com for guest register.