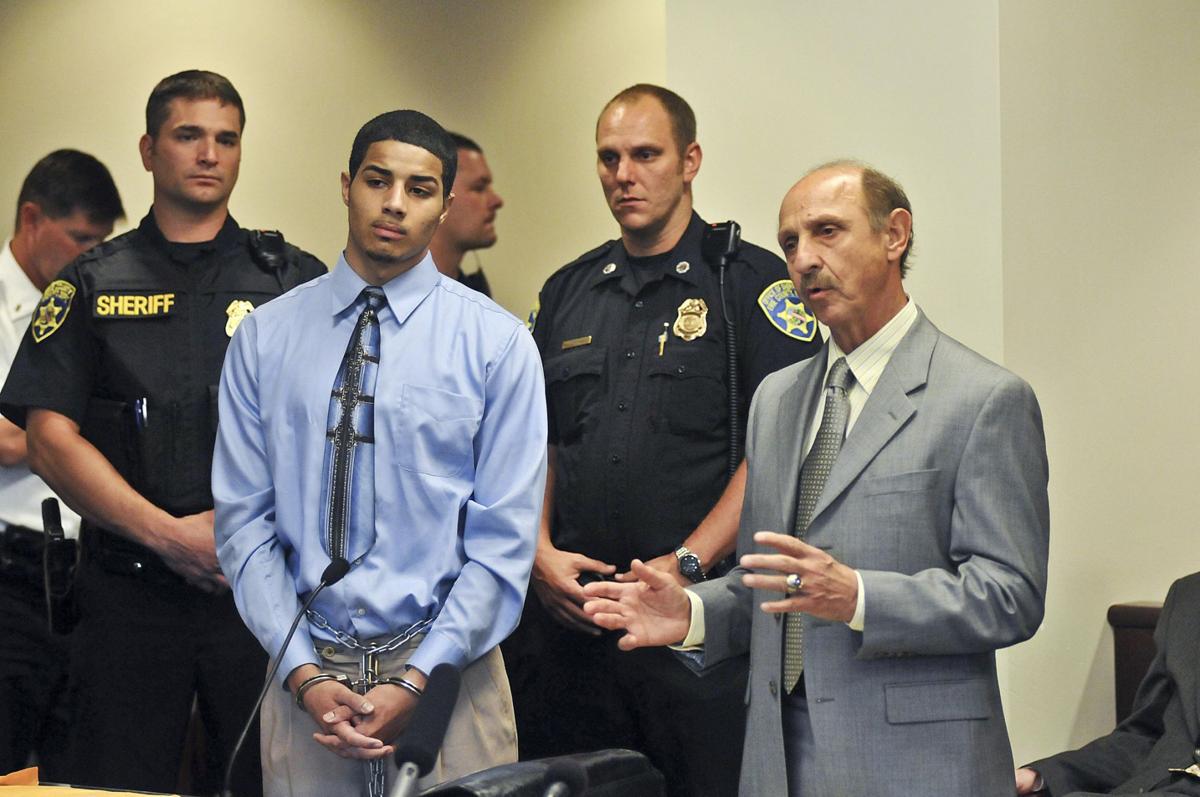 James Neiss/staff photographerBuffalo, NY - Convicted murderer Jose Latorre stands quietly as his attorney Anthony Abbrano speaks on his behalf at his sentencing for the murder of Michael Santiago, before state Supreme Court Judge Christopher Burns in Buffalo on Wednesday. 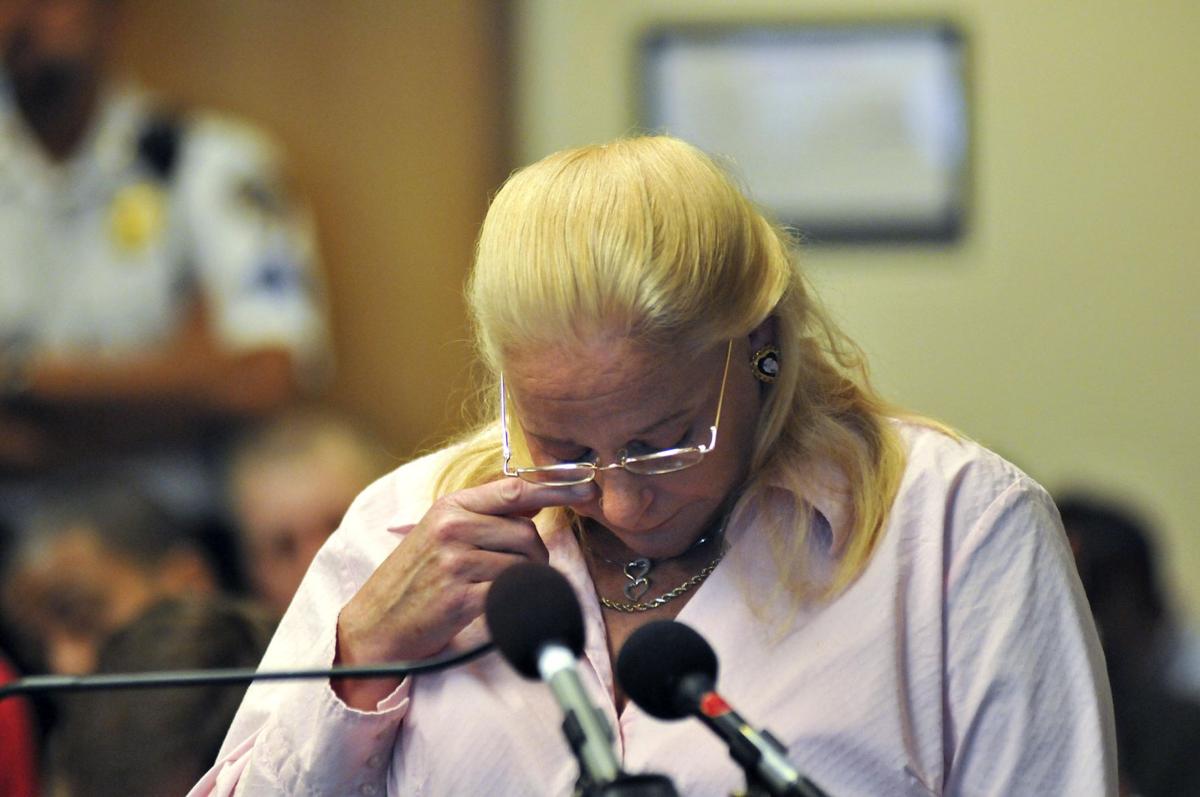 James Neiss/staff photographerBuffalo, NY - Convicted murderer Jose Latorre stands quietly as his attorney Anthony Abbrano speaks on his behalf at his sentencing for the murder of Michael Santiago, before state Supreme Court Judge Christopher Burns in Buffalo on Wednesday.

An Ohio man convicted last month of killing a Town of Tonawanda 25-year-old in the Sheridan Parkside neighborhood last summer was sentenced Wednesday to a 25-year prison term followed by five years of post release supervision.

Jose Latorre, 19, of Lorain, Ohio, was sentenced by State Supreme Court Judge Christopher J. Burns, who told the convicted killer, “You left many sad and angry people in your wake here.”

Latorre’s 25-year term will run consecutive to the eight-year prison sentence he began serving in February for his role in a violent home invasion in his hometown of Lorain.

A jury convicted Latorre of first-degree manslaughter last month for fatally shooting Michael A. Santiago as he sat on the porch of his mother’s Burns Court home around 11 p.m. Aug. 15, 2009. Police said Latorre fired a gun into a crowd of people gathered in front of the home during an argument.

The bullet struck Santiago in the back. “He certainly did not deserve to die by being shot in the back,” the judge told Latorre, who was dressed in khaki-colored pants and a powder-blue dress shirt and tie.

Before the judge sentenced Latorre, Santiago’s mother, Lori Coones, read a statement in which she called her son’s killer “a coward.” Coones described her son as a hard-working man who never caused trouble. She said he was a good son — “he always gave me a kiss before he left the house” — as well as a brother and friend to many. His slaying “shattered our world. That night changed the lives of many,” a weeping Coones said.

As the middle son, Santiago kept his two brothers close, Coones said. “I cannot tell you their loss. Seeing them and the pain in their eyes and the tears they old back hurts my heart daily.”

Coones asked that Judge Burns impose the maximum 25-year sentence “so that this animal does not have a chance to destroy another family’s life.” As she left the courtroom, Coones put on a black T-shirt on which was screened a picture of her son and the words “Michael Santiago Never Forgotten.”

Addressing the courtroom, Latorre maintained his innocence. “I would like to still believe in my innocence, but also tell (Coones) how much I really apologize for things that went the way they shouldn’t have,” Latorre said.

His attorney, Anthony Abbarno, said after the sentencing he doesn’t second-guess the judge’s decision, but an appeal will be filed. In addition, Abbarno said Latorre comes from a large, caring family.

“He’s not a street orphan,” he said, adding that Latorre’s parents came to Buffalo for his trial last month and Wednesday’s sentencing. “He has people who love and care for him. For them it’s a tragedy as well, seeing their son convicted of a horrible crime,” Abbarno said.

Santiago’s murder last summer rocked the Sheridan Parkside community, which already was reeling from a murder the previous day. Michael Campanella, the killer in the Aug. 14 shooting death of 32-year-old Henderson Avenue resident Thomas Newton, received a 20-year prison term when sentenced in July. The two killings, while unrelated, heightened tension in the neighborhood, prompting police to send extra patrols to the Sheridan Parkside area in the ensuing days.

While she feels justice has been served, Coones said it won’t bring back her beloved son. “This is what I prayed for,” she told reporters outside the courtroom. “I think I’ll be able to tuck it away, but it’ll never take the pain away.”

Asked what she’ll miss most about her son, Coones said, “his smile.”