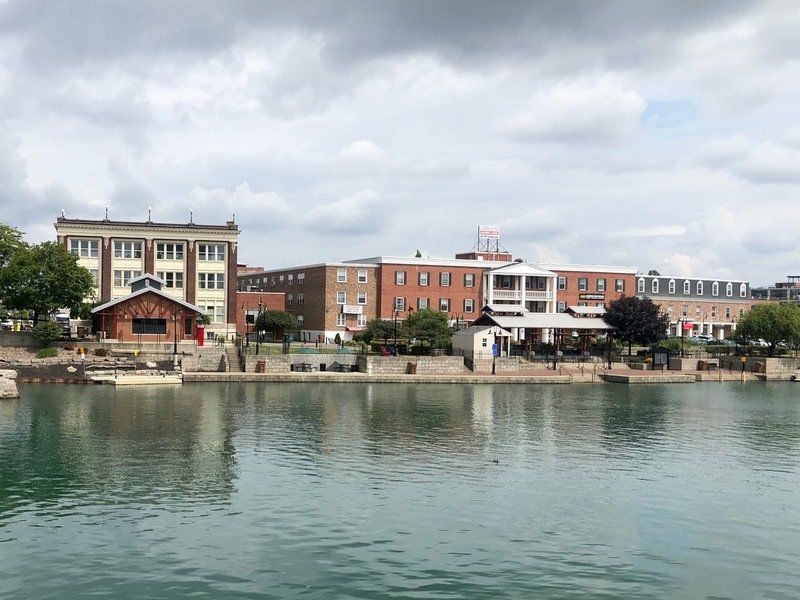 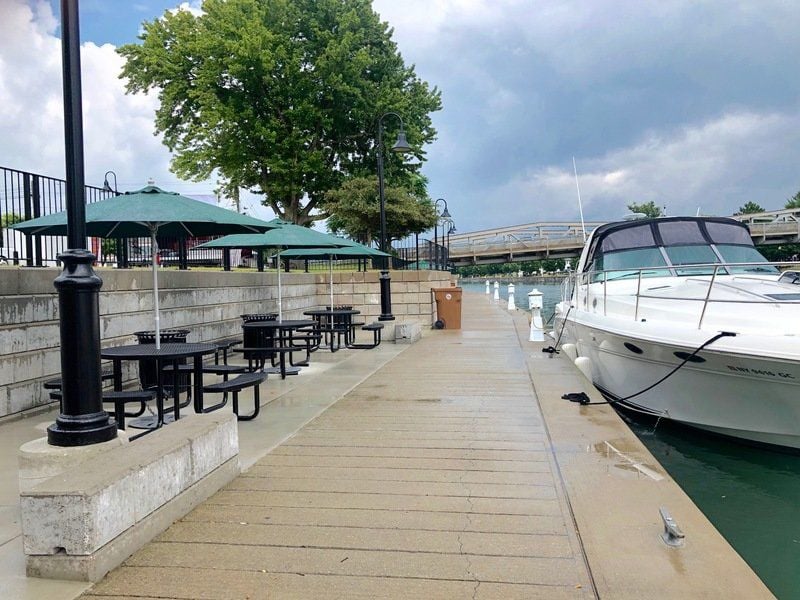 Mia Summerson/staffEnhancements to the park included additional dock space as well as new lighting and improved utility access for boaters who dock in the canal. 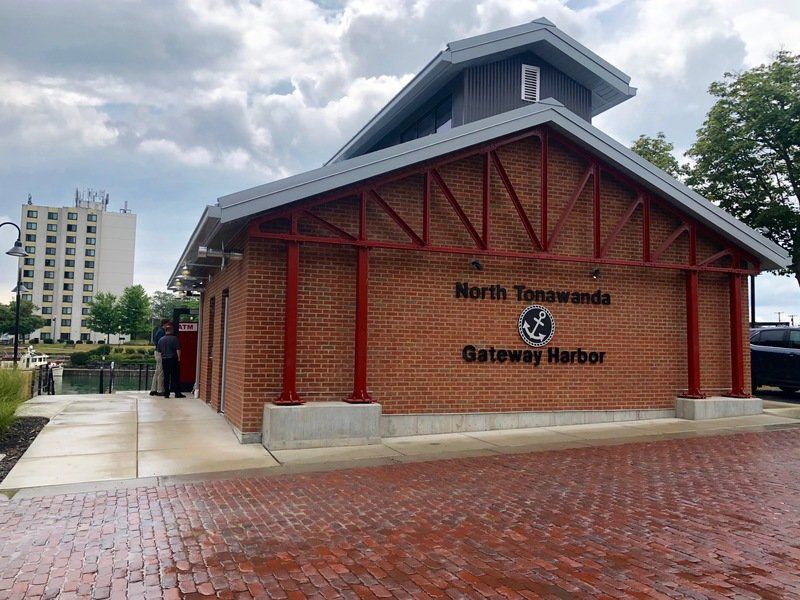 Mia Summerson/staffOne of the most notable changes to Gateway Harbor Park was the construction of a new bathroom and shower facility, which is attached to a new harbor master's office. 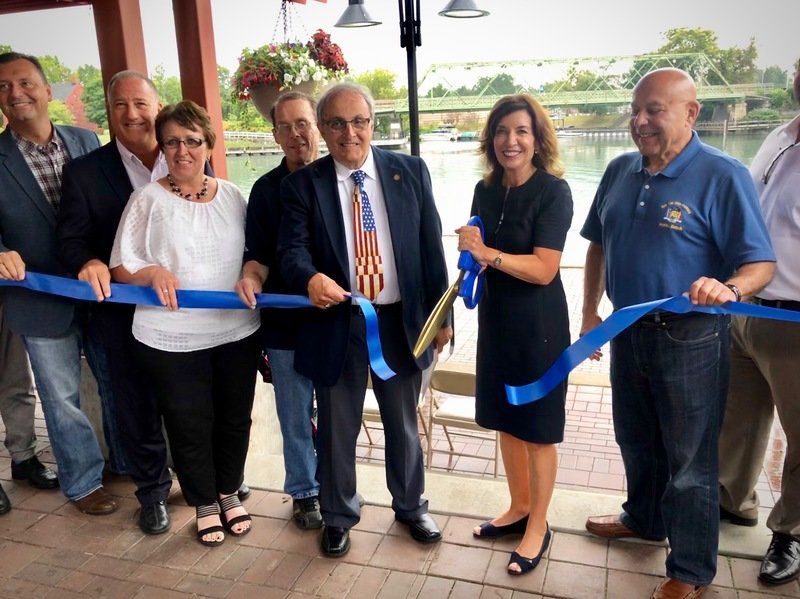 Mia Summerson/staffEnhancements to the park included additional dock space as well as new lighting and improved utility access for boaters who dock in the canal.

Mia Summerson/staffOne of the most notable changes to Gateway Harbor Park was the construction of a new bathroom and shower facility, which is attached to a new harbor master's office.

After months of construction, the North Tonawanda side of Gateway Harbor Park has officially reopened with a host of new amenities for visitors to the park and boaters passing through the Twin Cities.

On Wednesday afternoon, local, county and state officials gathered at the park to cut a ribbon in celebration of the completion of the project. The park has added various Americans with Disabilities Act compliant amenities, including a bathroom and shower facility, which is attached to the new harbor master's office, as well as additional dock space, electrical improvements and picnic areas.

"Anyone that's been around here for most of their lives can remember when there were no docks here," said North Tonawanda Mayor Art Pappas. "Over the years, we have seen more and more boaters, we've seen more and more people come down here to walk around, to enjoy the canal and to be able to view two cities that have been working together."

He commended not only the city's efforts to work with the City of Tonawanda across the canal, but also with the various state and local agencies and departments who have taken steps to kickstart the revitalization of the cities' downtown areas in recent years.

Though the new amenities will be available to visiting members of the public, the real appeal is for boaters who dock along the Erie Canal. Lt. Gov. Kathy Hochul, who was on hand for Wednesday's ribbon cutting, said that as a boater herself, the improvements will be appreciated, particularly the enhanced access to electricity.

She added that there have been a number of enhancements made to communities along the Erie Canal, which she credited to Gov. Andrew Cuomo's belief that the canal, and the impact it has had on the history of New York state, should be celebrated. She noted that building the canal wasn't a popular idea when it was first proposed, but that it opened up the state and allowed it thrive.

"If we don't celebrate that, and also capture that essence of adventurism, the belief that we could even do more, then we are not honoring the legacy of those early leaders...that transformed our state into the powerhouse that it has become," she said.

She noted that the park improvements were funded by part of a $2.5 million state Smart Growth grant which the state awarded to the city in 2017. The project also received funding from a $700,000 grant from the state Department of State's Environmental Protection Fund and a $100,000 from the state's Canal Corp.

The remaining Smart Growth funding, which is part of the governor's Buffalo Billion II plan, will be used for various improvements in North Tonawanda's downtown area, including the Webster Street corridor, which is adjacent to Gateway Harbor Park.