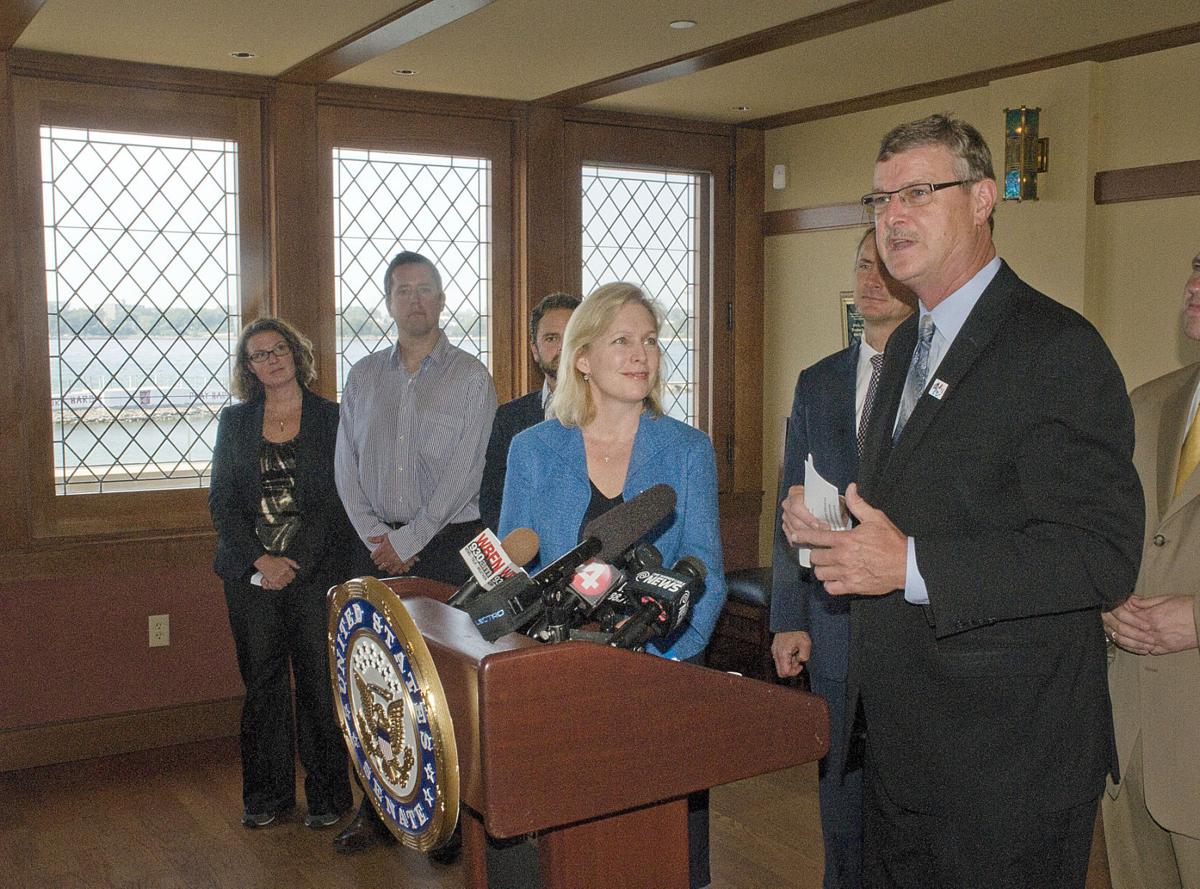 To purchase photos, go to: photos.niagara-gazette.com and click "Browse." 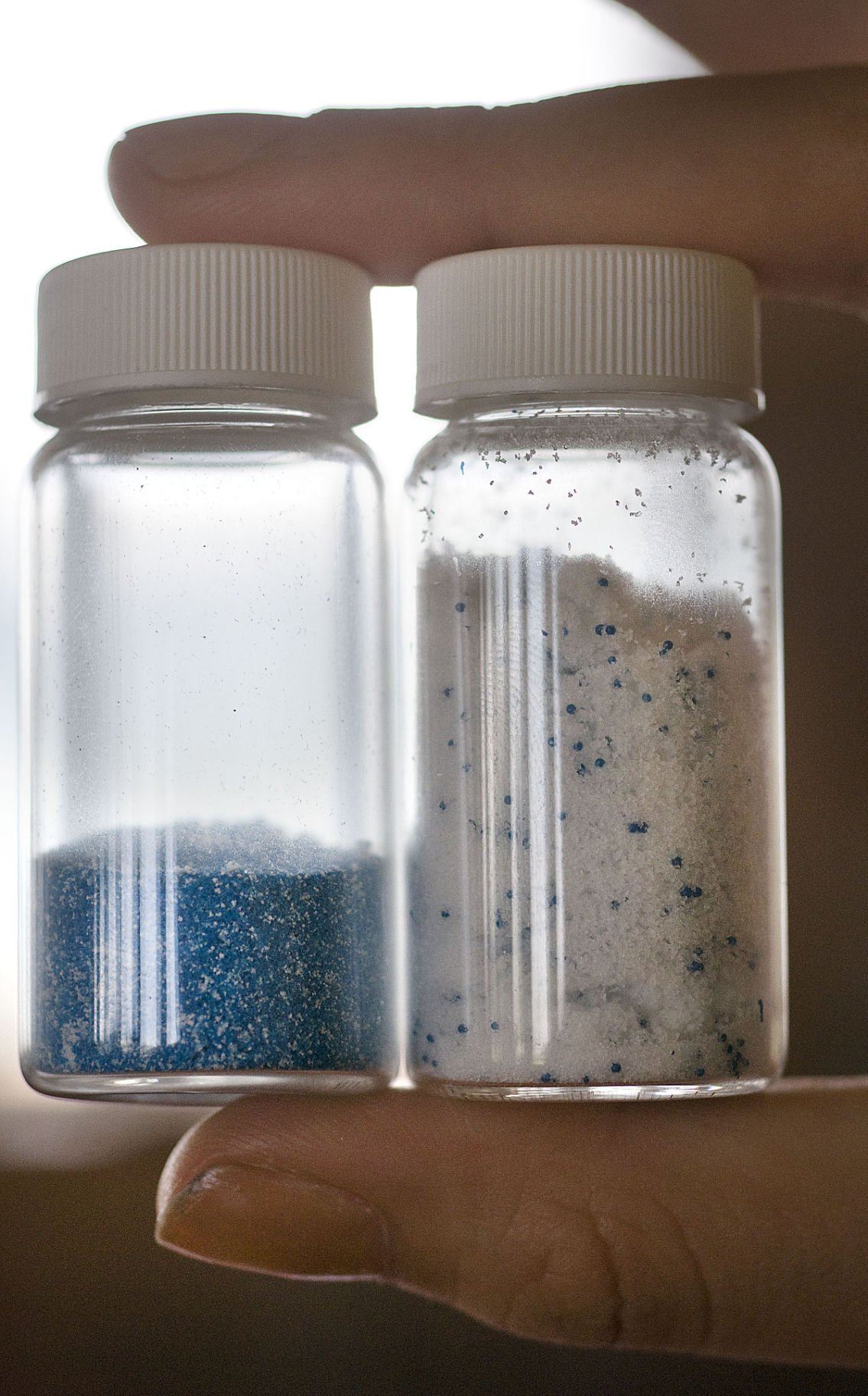 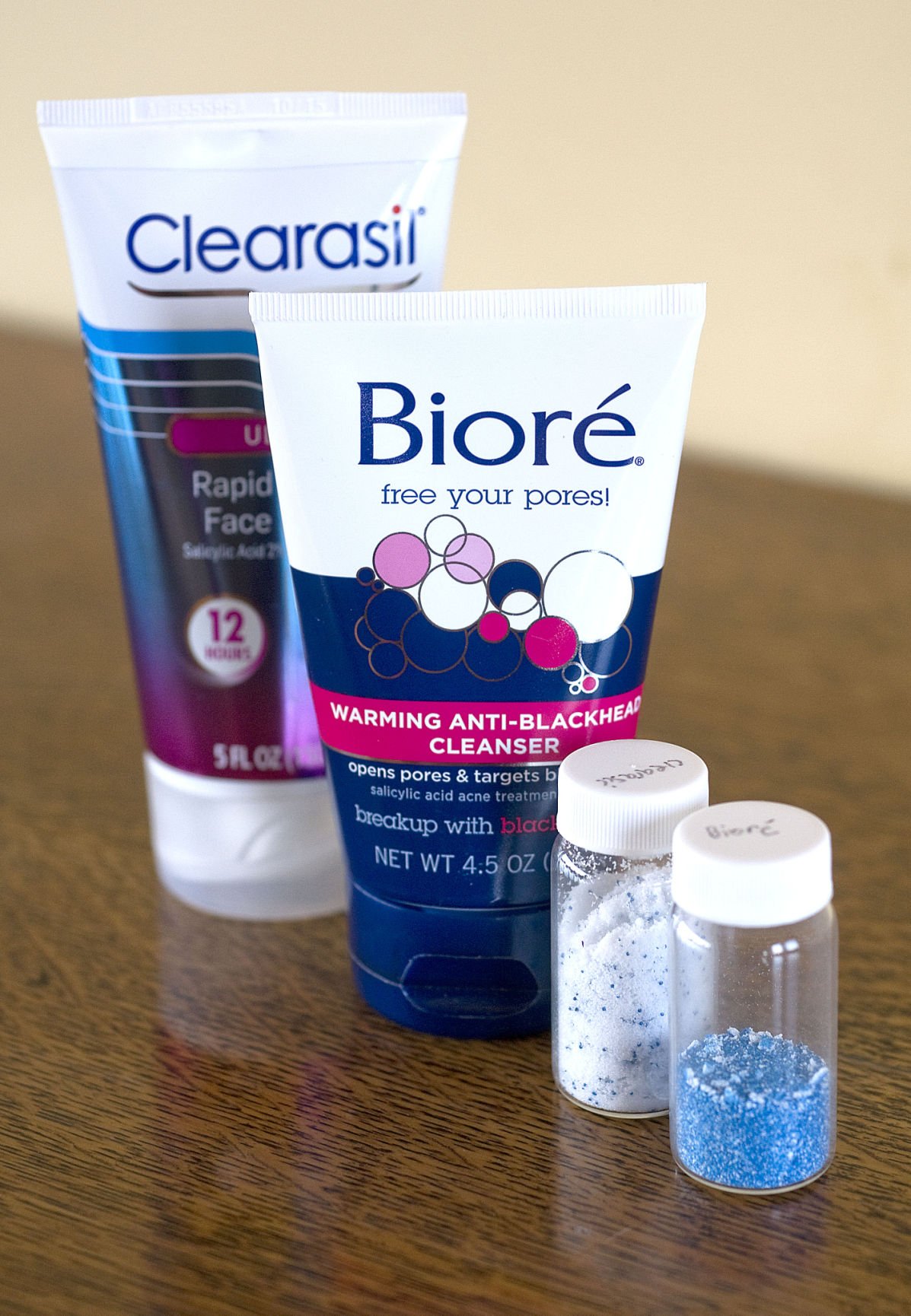 To purchase photos, go to: photos.niagara-gazette.com and click "Browse."

Plastic microbeads are found in some personal care products, including facial scrubs, body washes, hand cleaners and toothpaste. While designed to be rinsed down the drain, the tiny pieces of plastic are often too small to be captured by wastewater treatment plants. As a result, they are often found in large bodies of water, including Lake Erie and other Great Lakes. The microbeads can concentrate toxins and be ingested by birds, fish and other wildlife, presenting potentially serious risks to the environment.

“Plastic microbeads have already caused significant ecological damage to the Great Lakes region, and they will continue to do so until manufacturers remove them from our personal care products,” Gillibrand said. “When these plastic particles fill the water, they attract pollutants like PCB’s already in the environment, and concentrate them to dangerous levels. Fish and birds think they’ re food, and they eat them. Not only does this disrupt the food chain and contaminate significant portions of the wildlife population here, but it hurts our commercial and recreational fishing industries, because they can’t sell- and we can’t eat - a catch that’s contaminated with toxic plastic.”

Dyster, who is a member of the Great Lakes and St. Lawrence Cities Initiative, a bi-national group of civic leaders that works to protect the Great Lakes water shed, said by implementing the national legislation the federal government could eliminate excuses for the inaction of some states in banning the products. Officials in some areas have argued that outlawing the use in one state will give a competitive advantage to other states where their use in product development is allowed.

Dyster said that in its efforts to eliminate the use of microbeads the Great lakes group found that it could get some companies to agree while others were more reluctant. The passage of a national ban would force all companies into compliance, he added.

“If you do a national ban, it takes it all off the table,” Dyster said.

And a U.S. ban could prompt the Canadian government to take action, a move that would ensure that the products would be eliminated from all access points to the Great Lakes watershed, Dyster said.

The sooner the legislation is enacted the better chance the two governments will have at cleaning up the plastc pollutants that have already made it into the watershed, according to Dyster.

“The hope is we’re catching this at a manageable stage,” he said.

Dyster and Gillibrand were joined during the press conference by Jill Spisiak Jedlicka of Buffalo Niagara Riverkeeper who said the emerging threat of microbead pollution has the potential to “undermine” billions of dollars of public and private investment in Western New York’s water-based economies.

“Production and use of microbeads is both unnecessary and optional,” she said. “The transition to safer alternative products is quicker, cheaper and more effective than burdening taxpayers and municipalities with the cost of removing microbeads from wastewater.”

The state of Illinois has already banned plastic microbeads in consumer products, with legislation being considered in New York, Ohio, and California. New York State Attorney General Eric Schneidennan has spearheaded efforts in New York to ban the beads and released a report which found that up to 19 tons of plastic microbeads wash down drains each year and into New York’s waterways.

In July, Gillibrand urged U.S. Environmental Protection Agency Administrator Gina McCarthy and the Great Lakes Restoration Initiative (GLRI) Interagency Task Force to include microbeads and microplastics as contaminants in the GLRI Action Plan II FYI5-19. The Great Lakes Restoration Initiative leverages federal resources to forge initiatives that improve water quality and protect native species. After releasing their GLRI Action Plan II for fiscal years 15-19, EPA has opened a comment period. By adding rnicrobeads and microplastics to the list of emerging contaminants in the Great Lakes, there will be opportunities to better study the microbead and microplatic problem and allow for the development of proper remediation, according to Gillibrand.