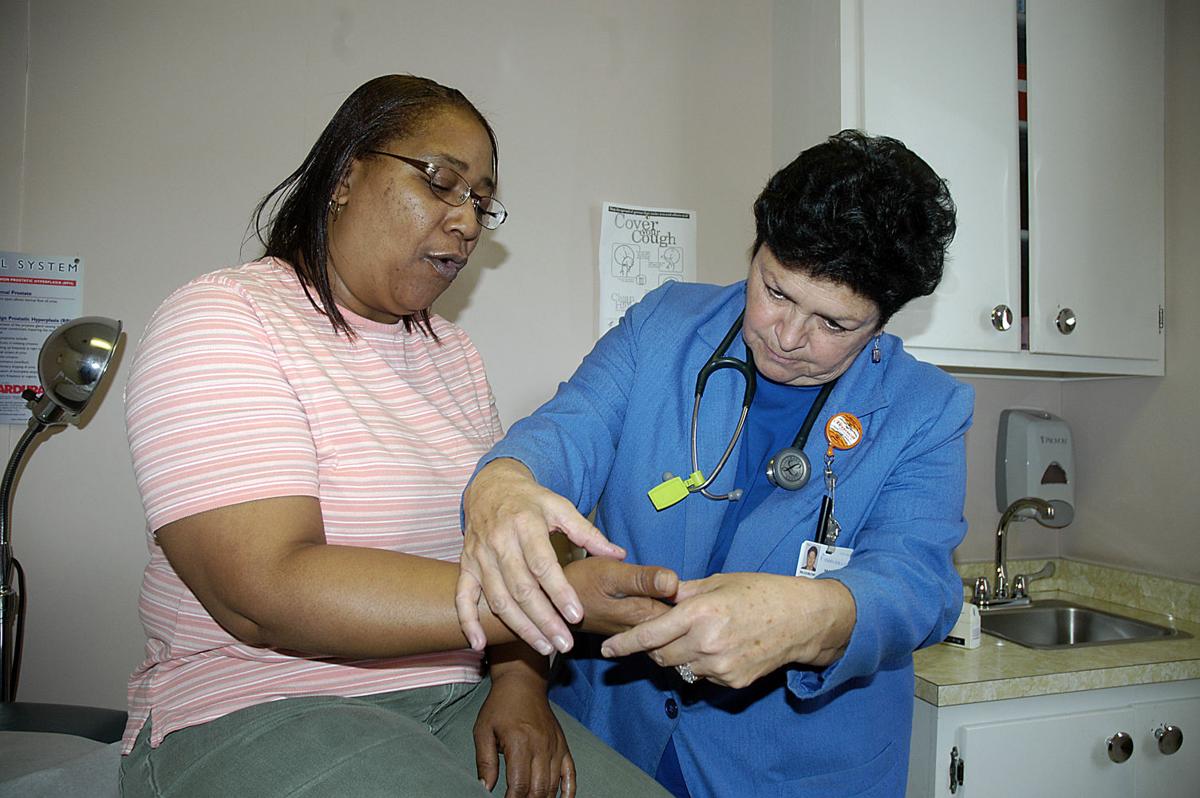 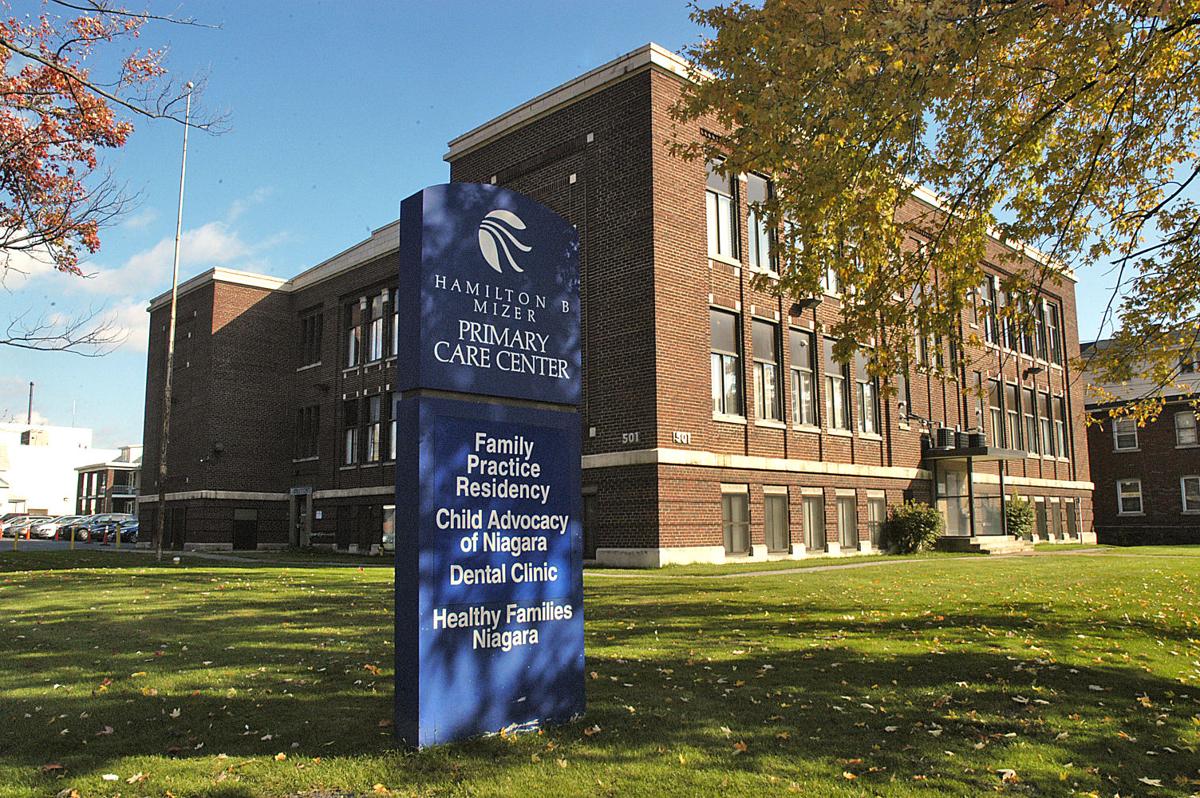 James Neiss/staff photographer Niagara Falls, NY - The Niagara Falls Memorial Medical Center is working on a plan to allow a Buffalo non-profit to takeover operations at the Hamilton B. Mizer Primary Care Center. 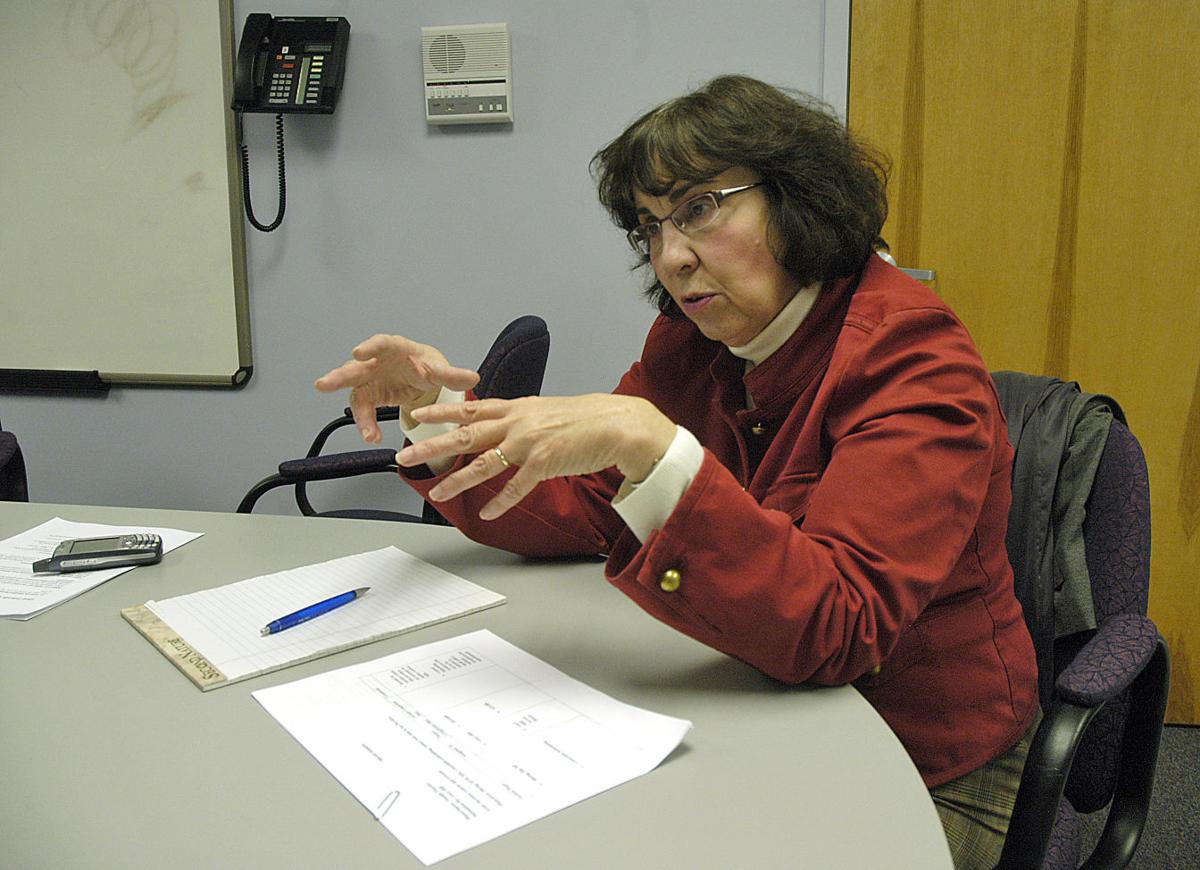 James Neiss/staff photographer Niagara Falls, NY - The Niagara Falls Memorial Medical Center is working on a plan to allow a Buffalo non-profit to takeover operations at the Hamilton B. Mizer Primary Care Center.

Niagara Falls Memorial Medical Center has moved a step closer to allowing a Buffalo-based nonprofit group to assume operations at the Hamilton B. Mizer Primary Care Center. Officials from Memorial and the hospital’s new partner, the Community Center of Buffalo, Inc., on Tuesday filed a certificate of need application with the New York State Department of Health as part of a bid to establish the city’s first Federally Qualified Health Center at the Mizer building, 501 10th St. Memorial officials maintain the proposed transition will result in expanded primary care services for low-income and uninsured patients in the Falls area. They also note that as a qualified health center, the Mizer clinic would become eligible for additional federal funding and enhanced reimbursement rates for medical services covered under Medicare and Medicaid. The move is expected to help Memorial contend with one of its largest financial problems in recent years — a high volume of underinsured and uninsured patients who seek treatment during visits to the hospital’s emergency room. “Treating such patients in the ER is costly and often not in the patients’ best interests,” said Memorial President and CEO Joseph Ruffolo. Under the proposed project, the Community Center of Buffalo would run the Mizer clinic as a satellite operation. The cost for the transition in management, which still must be formally approved by the state, would be covered under a $200,000 grant awarded to the project by the New York State Health Foundation. The clinic’s new management would continue to offer many of the same medical and dental programs offered there today. Memorial officials say those services would be eligible for higher levels of reimbursement as a result of the qualified health center distinction and would be expanded to include more offerings, including screening, diagnosis and management of chronic illnesses such as diabetes, asthma and heart and lung disease. “We want to take this superior model of care and introduce it here at the Mizer Center for the betterment of the Niagara Falls community,” said Sheila Kee, Memorial’s new vice president and chief operating officer. Federally Qualified Health Center’s focus on meeting basic health care needs in communities and are directed by boards with majority consumer membership. The centers provide treatment regardless of an individual’s income or insurance coverage. According to the National Association of Community Health Centers (NACHC), such centers save the national health care system between $9.9 billion and $17.6 billion a year by helping patients avoid emergency rooms and making better use of preventive services. The Falls center would be the first of its type in Niagara County. Ruffolo said a community health needs assessment commissioned by Memorial last year indicated a strong community need for additional primary and preventative health care resources like those that would be offered at the new-look Mizer clinic. “We reached out to the Community Health Center of Buffalo to see if an FQHC would make sense in Niagara,” Ruffolo said. “Clearly, it does.” Dr. LaVonne Ansari, CEO and executive director of the Community Health Center of Buffalo, Inc., said the new center will place a premium on holistic care and emphasize the importance of linking health care consumers with available community resources and social services. Ansari said it is hoped that the necessary approvals will be in place to allow her organization to begin operations in the Falls in the spring of 2010. “We’re really excited about the opportunity because there is a great need there,” Ansari said. The Mizer Primary Care Center provided services to more than 10,000 patients in 2008. The building was acquired by Memorial from the Niagara Falls School District more than 30 years ago. It is named after former Memorial board member and Niagara Gazette Publisher Hamilton Mizer. The clinic currently has about 20 employees. Kee said those employees will be given the opportunity to apply for positions with the Community Health Center of Buffalo if the transition is approved by the state.