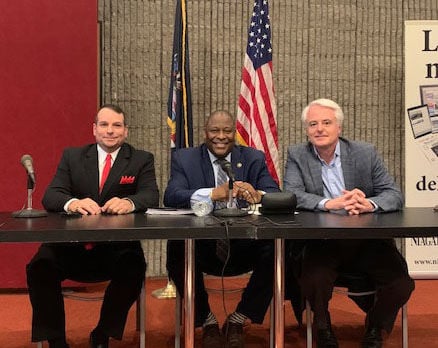 Candidates for mayor of Niagara Falls — Glenn Choolokian, Jeffrey Elder and Robert Restaino — pose for a photo prior to Oct. 22’s debate at the Niagara Falls Public Library. 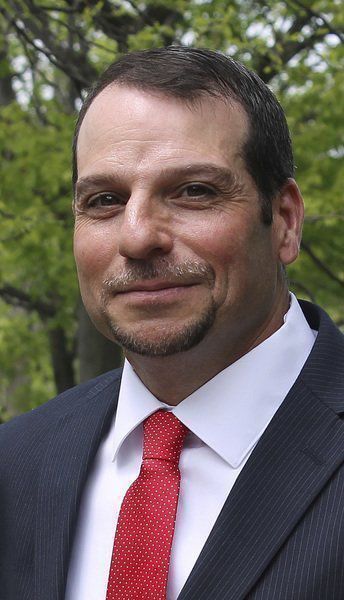 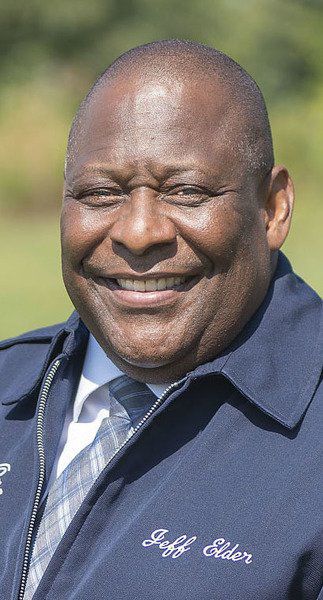 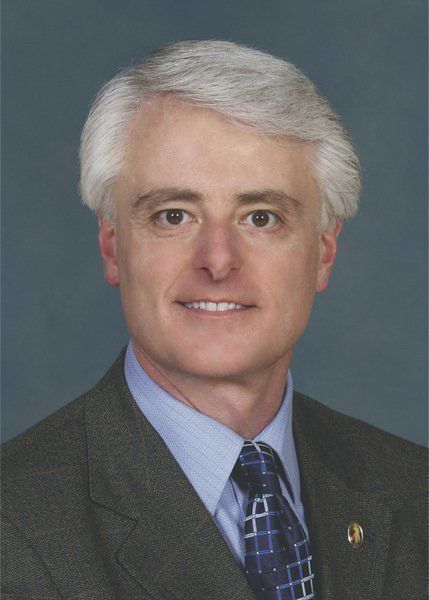 Candidates for mayor of Niagara Falls — Glenn Choolokian, Jeffrey Elder and Robert Restaino — pose for a photo prior to Oct. 22’s debate at the Niagara Falls Public Library.

For the first time in 12 years, Paul Dyster’s name will not be on the November election ballot for mayor of Niagara Falls.

City voters will go to the polls Tuesday with the opportunity to chart a new course and they’ll have three candidates to consider.

Two are familiar faces, one is a political newcomer. Each of them has promised to lead the city in a direction that is different from the Dyster years.

Robert Restaino ran a hard-fought campaign in the Democratic Party primary and emerged with his party’s hearty endorsement.

His Republican opponent, Glenn Choolokian, didn’t face a primary challenger, but has run his entire campaign without the endorsement of the Falls GOP committee.

The third candidate, Jeffrey Elder has never run for elected office and may be about as far from a politician as a candidate for mayor of Niagara Falls can get. Elder walked the neighborhoods of the Cataract City and gathered 2,678 signatures to secure a November ballot line for his self-created Dynamic New Future Line.

But that hasn’t kept him from mixing it up with Restaino, a former city court judge and the current Niagara Falls School Board president, and Choolokian, a former City Council member. Despite that political history, both Restaino and Choolokian are presenting themselves as change agents.

“We can’t keep doing what we’ve been doing,” he said. “We’ve been using casino cash to balance the budget and that’s been going on for quite some time. We’re going to reduce that and use (casino revenue sharing) for what its intended for.”

Restaino says he’ll reach out to the county government and nearby towns and villages to see if there are savings that can be achieved by combining activities like purchasing and similar government operations.

“The budget is the budget, without a balanced budget, I don’t know how you tackle all the other problems facing the city,” he said.

But Restaino said that in addition to cost savings, the city needs to grow its sources of revenue.

“That’s the other piece to (the budget),” he said. “How do you grow revenue? You know (developers) are looking at North Tonawanda and they’re looming at Grand Island and they’re not looking here. We’ve got to talk to them. They won’t come if we don’t talk to them.”

“I am happy to say I’ve had a series of meetings with the Seneca leadership and they’re eager to talk about ways to address the issues of services provided (by the city) as well as expanded development,” Restaino said.

Choolokian, an employee of the Niagara Falls Water Board, has centered his campaign on the slogan “Your Only Chance for Change.”

He has promoted budgetary savings and infrastructure improvement through the use of new technology, including the purchase of a road recycling machine, which he claims can cut road repair costs by 30 to 40 percent. Choolokian said he’ll also purchase new generation of pothole patcher, capable of being operated by just one person.

Like other candidates, Choolokian says he’ll look to make the Falls a “major player” in tourism initiatives and also look to return both light and heavy industry to the city. Choolokian, himself, has embraced technology by releasing videos on You Tube and his campaign website that highlight his positions on key issues, rather than the traditional practice of putting out printed position papers.

Elder, a former Air Force officer, also positions himself as uniquely qualified to lead the city.

“I see myself as a person who can get things done,” he said. “I have been all over the world with three presidents (in his military service) and often came home to Niagara Falls to be disappointed and heartbroken at the decline I see here. The decline is the result of the failure of creativity and ingenuity of past leaders or their inability to communicate with other leaders. I believe I can utilize my international and national contacts to bring a dynamic new future to my home town.”

Like his two competitors, Elder has claimed the mantel of being the candidate of change that voters want.

“Thousands of voters have signed petitions to place my name on the ballot,” Elder said. “They want change and they want it now.”