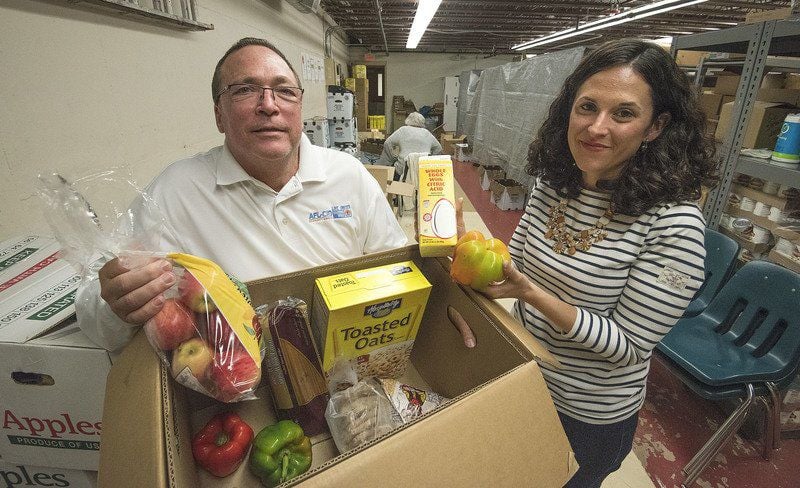 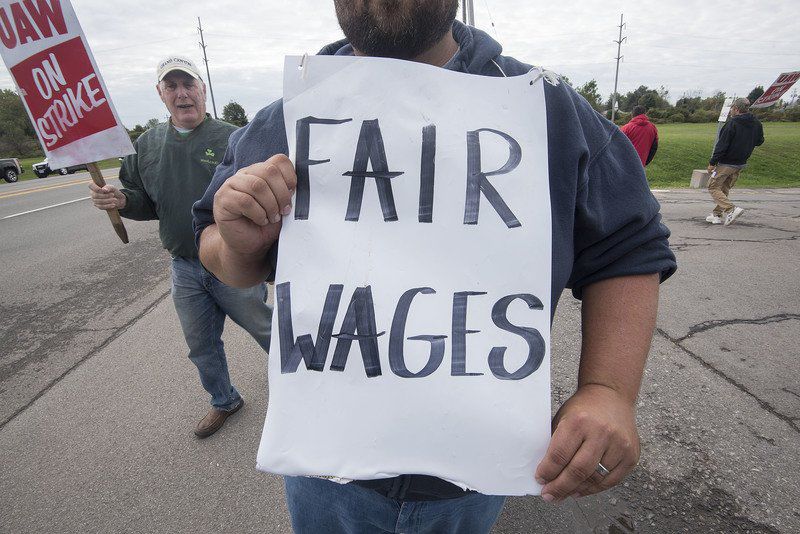 James Neiss/staff photographerGM employees walk the picket lines outside of the Lockport plant as the strike stretches into its third week. 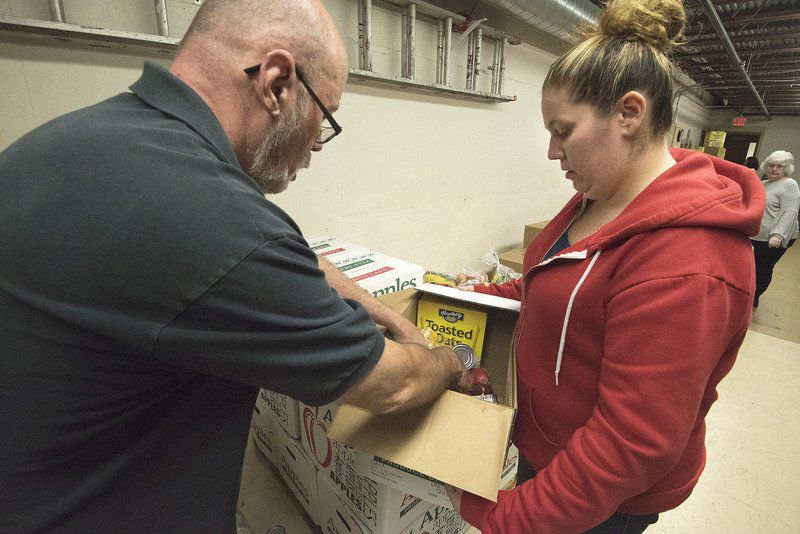 James Neiss/staff photographerGM employees walk the picket lines outside of the Lockport plant as the strike stretches into its third week.

While issues surrounding profit-sharing and no clear path for temporary workers to earn a full-time job remain sticking points, the General Motors strike marches toward a fourth week.

Local GM employees say they're in it for the long haul.

John Orsini, a trustees with UAW Local 774 in Tonawanda, said union-members are prepared to continue the strike until they get a better contract. Like many UAW members, Orsini feels union-members deserve a larger share of GM's profits, after several strong years for the automaker.

“These contracts are not going to be concessionary," Orsini said. "We’re not giving back. We’ve given back enough. It’s time we get some of the profits that have been rolling in the last four years.

"That’s on our backs. That’s what we gave up," Orsini added. That’s our raises ... That’s temporaries coming in and working for just over minimum wage."

Union members began collecting their $250 per week of strike pay Monday, the start of the third week of picketing. To receive the pay, union-members have to walk the picket line daily for four-hour shifts, some in the late-night and early-morning hours.

Though helpful, strike pay falls well below the employees' regular wages. Top-tier GM workers earn $28 an hour, totaling $1,120 per week, while temporary employees with less than a year of service earn $15.78 per hour, or $631 per week.

Members will keep their health insurance throughout the strike, after GM announced last week it would "keep all benefits fully in place" for employees on strike.

With new monthly bills arriving in the mail, many striking employees may struggle to make ends meet without their regular wages. But several striking employees outside GM Tonawanda Tuesday said union leadership warned them months ago a strike was likely and recommended they save in preparation.

“The union told us six, seven months ago, 'Save your money,'" said Wayne Krieger, an engine technician at GM Tonawanda. “Most of us, we didn’t spend any more — we didn’t make major purchases or go on vacation.”

Mike, a GM employee who declined to give his last name, said he worked additional overtime for about three months to build a nest-egg for a possible strike. If the strike continues, he said he will look into his options for making his mortgage and other loans payments.

Mike will also hold off on his next major purchase — buying his daughter a more reliable car for her longer commute to college.

"I stepped back on that because of the strike,” he said.

Krieger said newer employees, many of whom are temporary, tended to struggle the most to save for the strike, because of their lower pay and benefits. Temporary employees hired after the last contract was approved in October 2015 earn between $15.78 and $19.28 and have not received bonuses.

“That’s who we’re fighting for — the people who couldn’t save up for the strike," said one employee who declined to give his name.

Local fire departments, school-children and passersby have also stopped by the line and/or donated food.

FeedMoreWNY, an alliance of Meals on Wheels and the Food Pantry of WNY, is hosting two mobile food pantry events to assist workers affected by the strike. Striking workers at the Lockport plant were given perishable and nonperishable food items Thursday at the Salvation Army Lockport and GM Tonawanda workers can receive food from Salvation Army Tonawanda, 46 Broad St., from 11 a.m. to 2 p.m. today.

The automaker is apparently also feeling pressure as the strike nears the end of its third week. JP Morgan estimates the strike has already cost GM more than $1 billion.

GM and union reach tentative deal that could end strike

Visitation is 4 to 7 on Wednesday with a funeral service to follow at OTTO REDANZ FUNERAL HOME. Arrangements by Michael R. Goodlander. Share condolences and view full obituary at GOODLANDERCARES.com