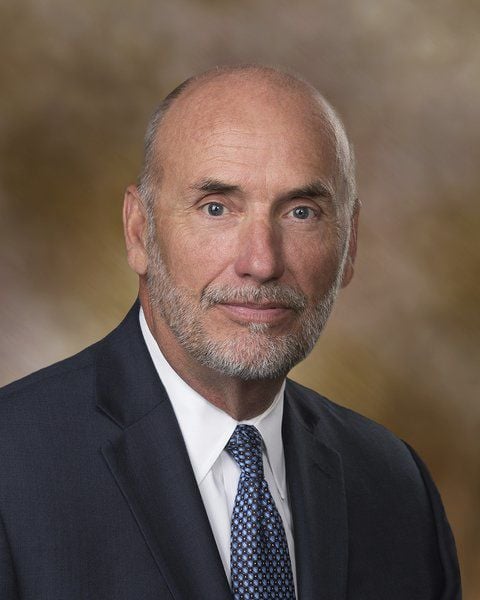 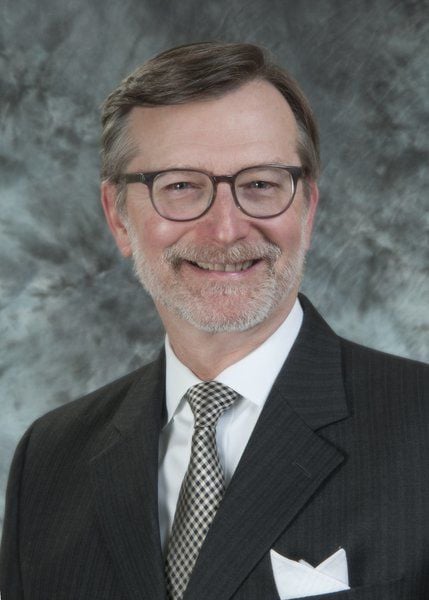 Current hospital President and CEO Gary Tucker, who has been with Mount St. Mary's since 2006, has announced plans to retire in October.

As part of what Catholic Health officials described as a move to "strengthen healthcare services and partnerships in Niagara County," former Mercy Hospital of Buffalo president and CEO C.J. Urlaub has been named senior vice president of strategic partnerships, integration and care delivery in Niagara County.  In that role, Catholic Health officials said part of Urlaub's responsibilities will include replacing Tucker as president at Mount St. Mary’s.

“When Catholic Health assumed sponsorship of Mount St. Mary’s Hospital in 2015, we worked hard to make investments and enhance services to better serve residents throughout the area,” said Catholic Health president & CEO Mark Sullivan in a press release announcing the leadership changes. “Now, we want to build on our success as the quality and safety leader in Niagara County to drive further development, innovation and efficiencies that will have an even greater impact on the health of the community.”

Urlaub earned his graduate and undergraduate degrees from Rensselaer Polytechnic Institute and has more than 30 years of experience in healthcare administration. Prior to joining Mercy Hospital, he held a number of administrative positions with Ohio-based Catholic healthcare partners, including chief administrative officer of Mercy Hospital in Scranton, Pennsylvania. He also held positions with Kaleida Health, including vice president, strategic services, planning and quality and vice president, process improvement. He started his career at St. Mary’s Hospital in Rochester, where he held a number of administrative positions.

With his new role, Urlaub plans to relocate to Niagara County in the near future.

“I’m excited to become part of this community and learn all I can about the Niagara region,” Urlaub said. “Since Mount St. Mary’s first joined Catholic Health, much progress has been made to attract more physicians to the area and expand needed programs and services throughout the county. I look forward to finding new ways to grow services, optimize care delivery and expand partnerships to complement the great care the hospital and our physician partners deliver.”

“We were very fortunate to have him at the helm during this critical transition period and join with his Mount St. Mary’s family in wishing him all the best as he prepares for a well-deserved retirement this fall," Sullivan said.

Tucker joined Mount St. Mary’s as interim Chief Operating Officer. He was named senior vice president and COO in 2008, assuming responsibility for hospital operations and clinical services. He was named hospital president and CEO in 2015. During his tenure, Catholic Health officials said he helped lead Mount St. Mary’s to financial and operational success, including the growth of physician provider practices and the development of the Center for Women.

He began his career as a registered nurse in 1978 and held various management and administrative positions in Texas, Oklahoma and Arizona. Prior to joining Mount St. Mary’s, he operated his own healthcare consulting firm based in Glendale, Arizona. He also served as vice president of patient care services for Sun Health Corporation in Sun City, Arizona.

Following Urlaub’s new appointments, Sullivan also named Eddie Bratko, who previously served as COO at Mercy Hospital, the hospital’s new President as part of a larger restructuring of his leadership team. He expects Urlaub to slowly transition into his new roles over the next several weeks.