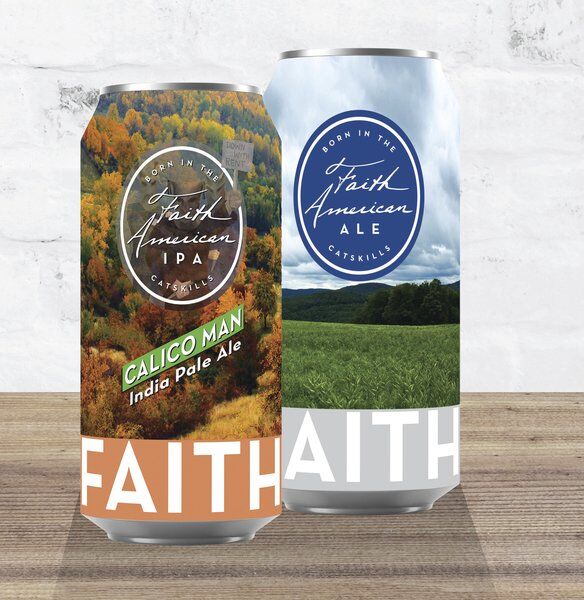 Tops Friendly Markets will welcome Kelsey Grammer to its store on Elmwood Avenue in Buffalo on Thursday to help launch his Faith American Ale. Tops will be showcasing Kelsey’s two unique crafts: Faith American Ale and Faith American Calico Man IPA and will offer a meet-and-greet and autograph signing for fans.

The four-time Emmy and two-time Golden Globe Award winner, actor, producer, director and writer will appear at the Tops location at 2101 Elmwood Ave. from 2 to 3:30 p.m. on Thursday. Fans can also purchase a four pack of the beer at Tops to be autographed by Kelsey.

“Faith American Brewing Company, LLC was founded in 2015 as the first step toward a dream that is decades old. Having visited the Catskills as a boy and spent some of my most precious days (there),” Grammer said in a release, “I always suspected I would have a future with these mountains. Here in Delaware County, times have been challenging and the once prosperous region has suffered considerably; it was a dream of returning this land and even this region to prosperity, a dream that commerce could restore this magnificent corner of the world to a thriving and vital place in America’s economy that gave birth to the idea of a brewery. It is our hope that Faith will create and sell beautiful beers of all varieties.”

Faith American Ale, according to a release, is beer that tastes like beer; With character and a hoppy flavor that does not overwhelm.

As for Calico Man IPA, in the early 1800s, farmers wore disguises of Calico, a new material imported from India, in their fight to resist a corrupt system of rent for land they worked. They called themselves “The Calico Indians.”