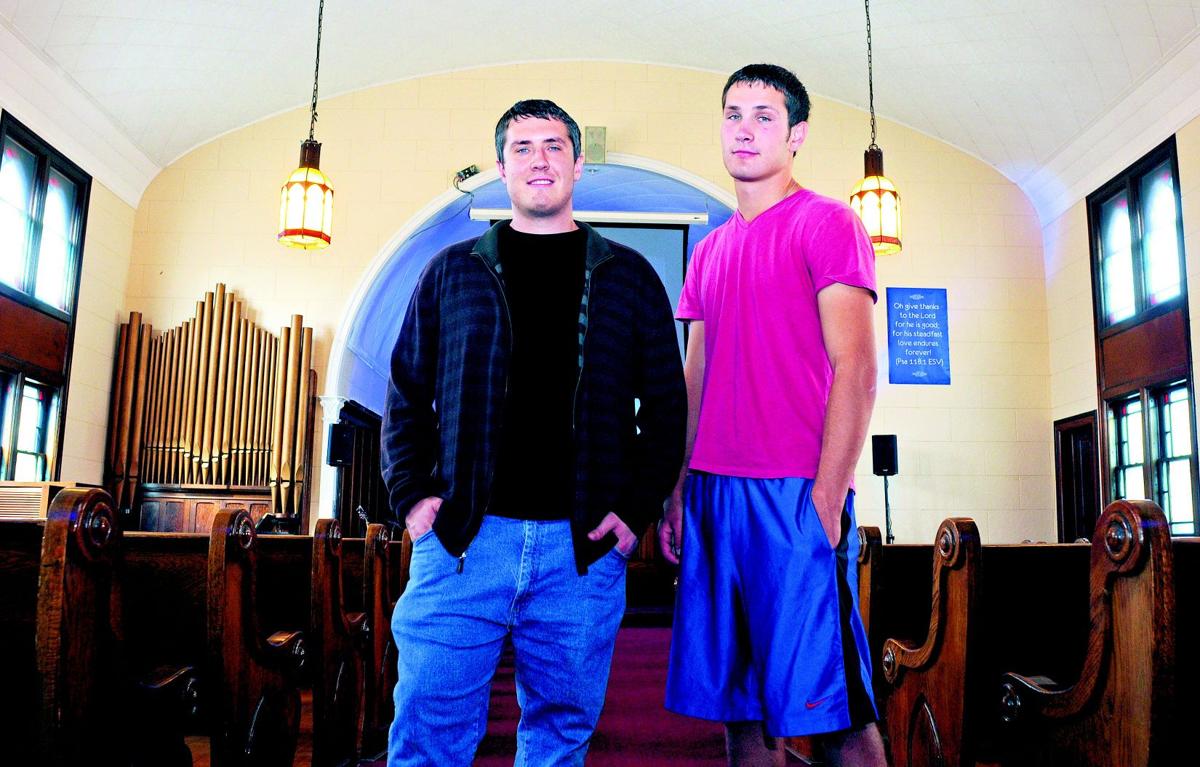 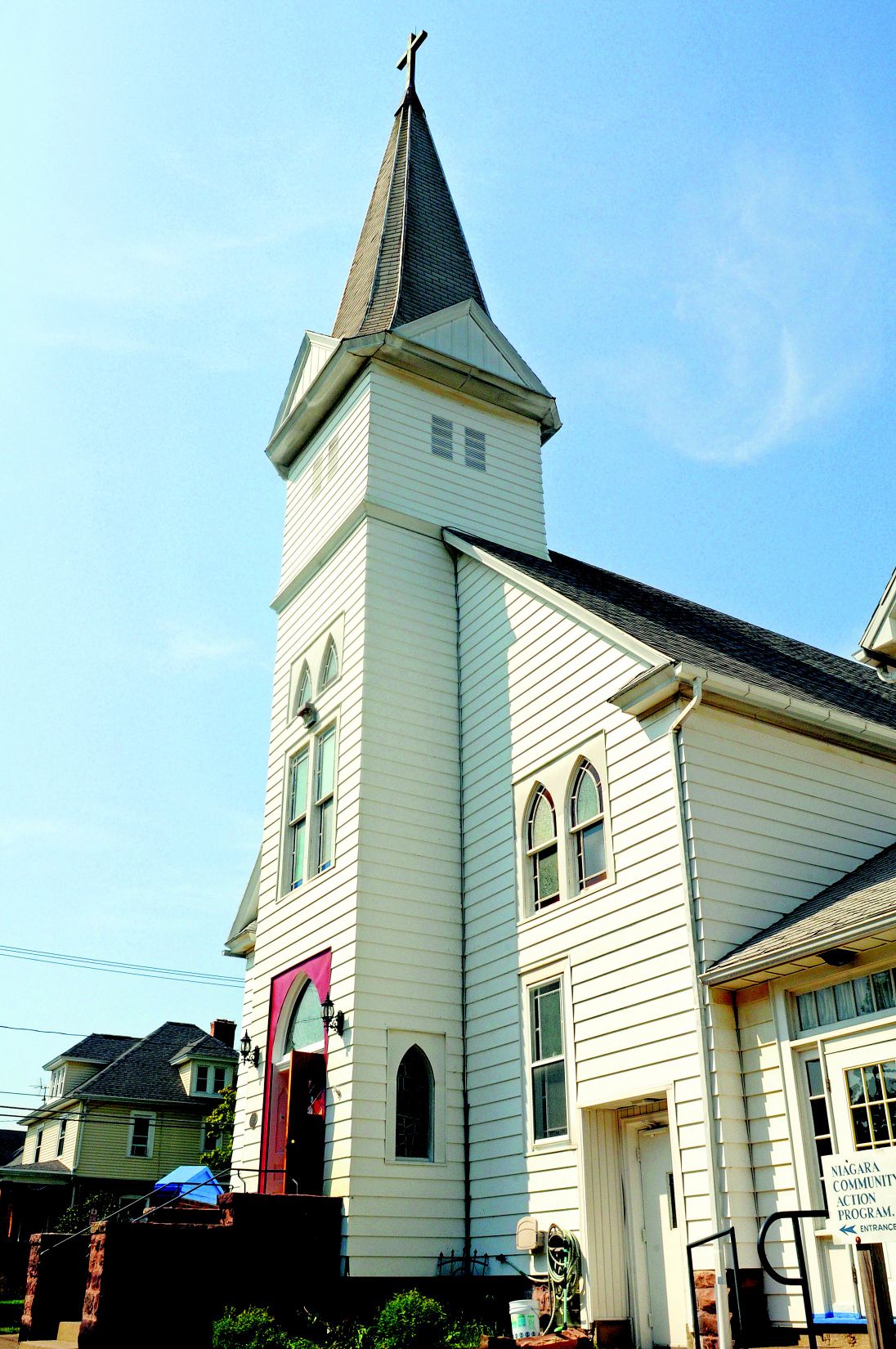 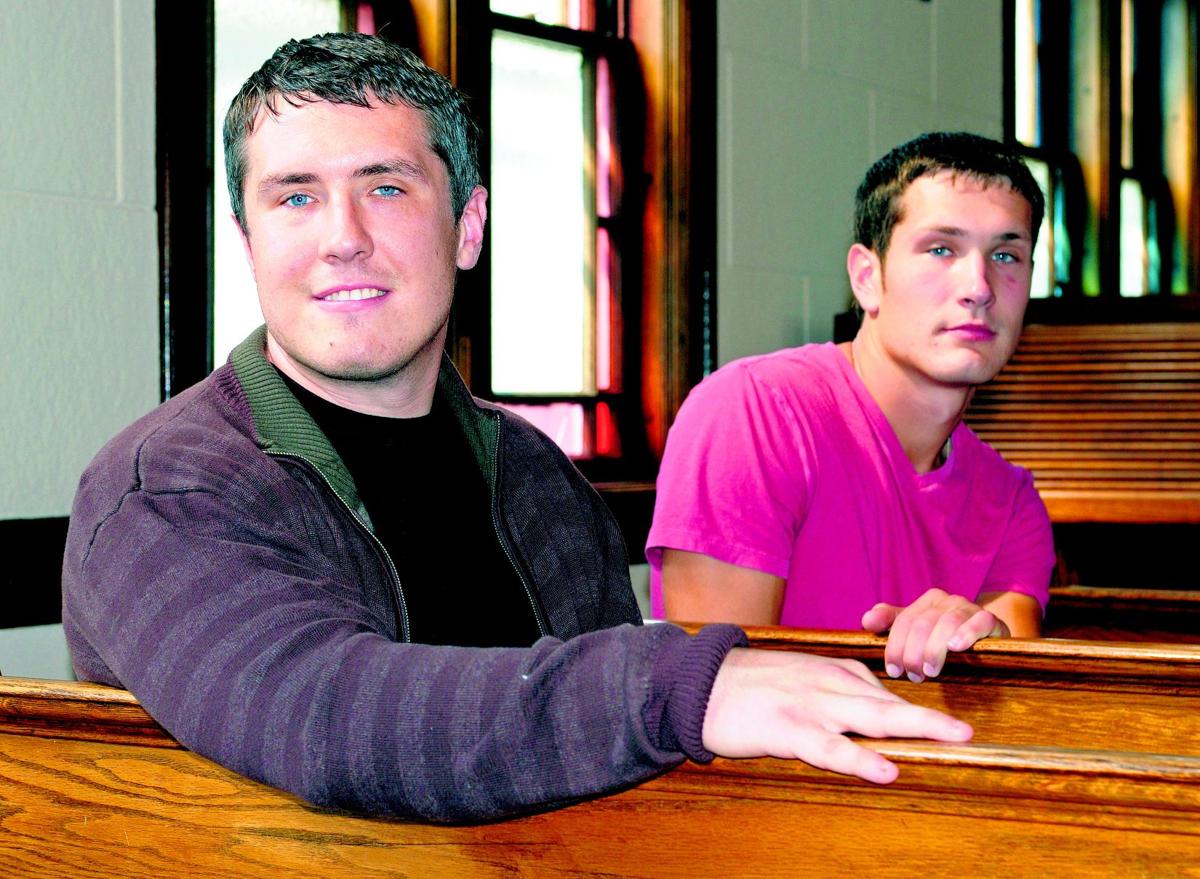 Don Heupel/Staff Photographer IMPACT: Matt Richbart, left, and his brother, Michael, said in opening iHope Church, they wanted a place they could invite friends and family members, a place that would really impact the community.

Don Heupel/Staff Photographer IMPACT: Matt Richbart, left, and his brother, Michael, said in opening iHope Church, they wanted a place they could invite friends and family members, a place that would really impact the community.

NORTH TONAWANDA — After 119 years on the corner of Thompson and Bryant streets, the former St. Peter’s Lutheran Brethren Church will soon open its doors on a new era — as the iHope Community Church.

The Rev. Matt Richbart, a resident of Sanborn, is the driving force behind the new church, along with his brother, associate pastor Mike Richbart. Services will begin at 11 a.m. today and continue Sundays hereafter, and the Richbarts have further plans for their congregation in the future.

“I wanted a place I could invite friends and family members, a place that would really impact the community,” Matt Richbart said during a recent interview at the church. “God led us to this building in NT.”

At the building, a plaque with the words “St. Peter’s Lutheran Brethren Church,” established 1887, built 1894, still hangs by the front door — not far from the new sign that announces the new church’s name and services. Inside, new continues to mingle with old, with a bulletin board displaying old photos and a historical look at the building near the back, even as the message “Hope is rising in NT” hangs over the pews near the front.

After a number of different incarnations, the old church closed sometime in 2012 and went on sale in the fall of that year, Richbart said. The new owners closed on the property July 30.

“The previous owners took pretty good care of the building, but we have done a number of things to make it a bit more modern and fix things that were deteriorated,” he said.

Richbart said that he felt God calling him to ministry his senior year in high school, a feeling that became stronger in college. He graduated with a bachelor’s degree in religious studies from Liberty University in 2008, then received a Masters of Divinity degree from Gordon-Conwell Theological Seminary in 2012.

Over the years, he’s been on a number of mission trips, visiting the Dominican Republic, Costa Rica and other areas, taking part in internships in various churches and starting a nursing home ministry program in Williamsville as part of the practical experience for his master’s degree. Feeling a call to plan a church, he started looking throughout the region and felt drawn by North Tonawanda.

“I like the small city atmosphere of North Tonawanda, the community that lives here,” said Richbart, who grew up in and currently lives in Sanborn. “I felt it was a place that needed a church. I want to make an impact on the community.

“We want it to be a place where people feel comfortable, no matter who they are, what they’ve done, their race, whatever. They’re welcome here. We want to help people grow in their relationship with God in this community, in NT.”

The leadership team of iHope Community Church will include the Richbarts and worship leader Joel Dibble. Mike Richbart, who graduated in 2013 with a bachelor’s degree in intercultural studies and Biblical studies from Houghton College, also serves as youth director at the Vine Wesleyan Church in Depew. He will be leading a youth group ministry at iHope Community Church starting in early October.

“I think a lot of the time kids are just looking for a place to hang out with friends and a place to have fellowship that’s not filled with the temptation of alcohol or other things,” he said. The group will start with grades seven through 12, with the potential to split into two age groups as time goes on.

“I feel like a lot of people talk about God’s love, but not too many are open to showing it in the community or to others,” Mike Richbart said. “I hope in the youth group and the church we get those who actually care about people and show love for God and their fellow people.”

IF YOU GO • WHAT: iHope Community Church • WHEN: Services will begin at 11 a.m. today and continue Sundays hereafter. • WHERE: 316 Thompson St. (intersection of Bryant Street), North Tonawanda • FOR MORE INFORMATION: Call 803-5433, email ihopecc@gmail.com or visit www.ihopechurch.com