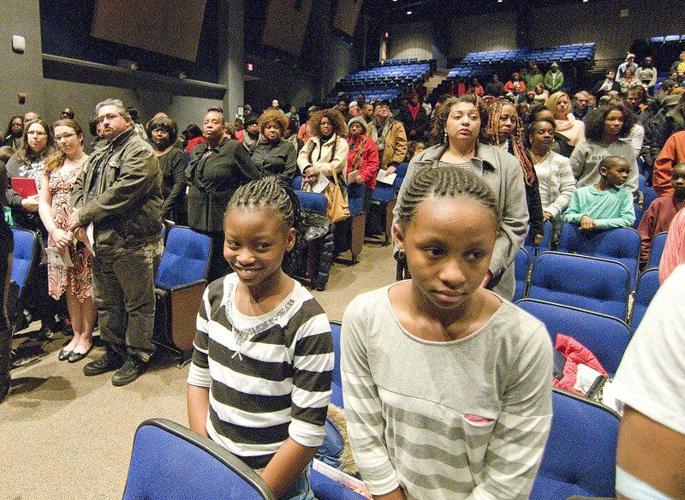 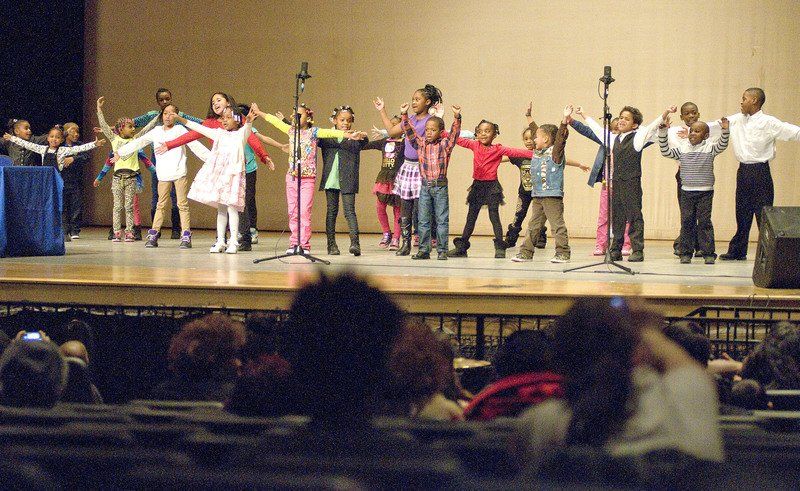 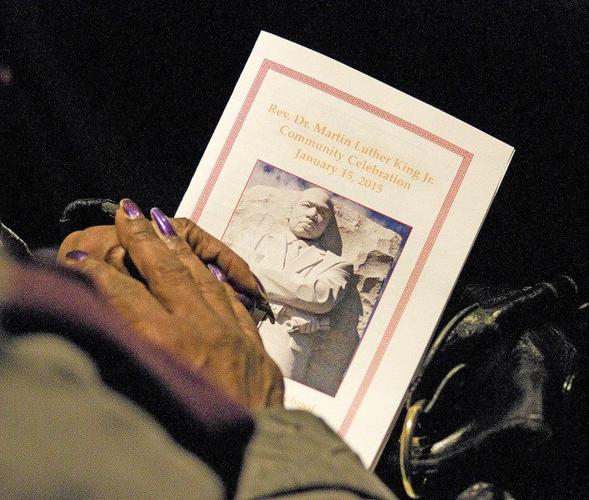 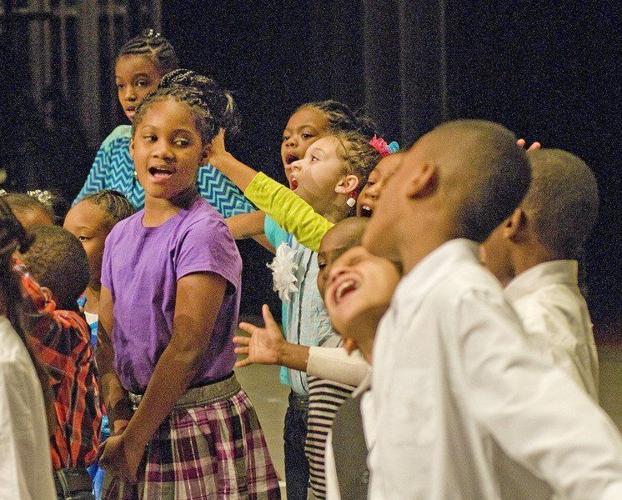 Niagara Falls High School’s annual Martin Luther King Jr. Day celebration was made special this year by guest speakers who stood on the front lines of the battle to end racial segregation.

Hezekiah Watkins, Fred Anderson and Barbara Bowie were teenagers when the Freedom Riders began their protests in bus stations across the United States.  As adults, they carry on a mission to tell their stories to people across the country, reminding audiences that there has been real change, but the struggle is not over and it is their time now.

“Like it or not, these kids are our future,” Bowie said. “We need to be role models for them, but they need to become role models ... Do not allow anything to stop you from dreams and the things you want to do in life. You need to stay positive and love one another and show the way.”

The Freedom Riders were a group of civil rights activists who rode interstate buses into the southern United States in 1961 and subsequent years to protest the failure of some states to enforce Supreme Court rulings that deemed segregated busing as unconstitutional.

Each member of the panel discussion explained what propelled them into the movement. Each was a story of coincidence and circumstance thrusting them into what would become one of the most studied social movements in the nation’s history.

Watkins, 13 at the time, was cautioned by his parents to avoid the dangerous protest. Youthfully curious about the events, he traveled to a Jackson, Mississippi bus station in 1961 where he was assaulted, arrested, and thrown on death row at an age when his mortality was far beyond conception.

Anderson was also cautioned by his parents at age 14 to avoid the Freedom Riders. But he too, with a friend, walked into a Georgia bus station without knowing the courage and honor of his gesture. For it, he was beaten, 22 days imprisoned, and swept into a movement that reverberates to this day.

“One of the questions we are frequently asked is ... ‘Did you know you were getting involved in something with such a far reaching impact?’” Anderson said.  “The answer is no, we did not have a clue. The other thing we knew is that we were doing something we had to do.”

Bowie’s story embodied the same sentiment. She was forbid by her parents from participating with the riders, but spurred by her brother Jesse James Davis’s involvement. One fateful day on a bus with her mother, she decided she had no interest in sitting in the back. A man verbally harassed her, she said, and she was baffled by his anger in the face of her quiet, simple action. It was at that moment she understood her brother’s mission and felt that she had joined a movement.

“When some rose up to help us,” Bowie said, “we were all on board with that. We were willing to defy our parents to get out of that. We just didn’t recognize it at first.”

Watkins would go on to be arrested countless times for his involvement with the Freedom Riders, and along with Anderson and Davis, become an organizer in the Student Nonviolent Coordinating Committee that oversaw protests around the United States.

Now Watkins, Anderson, and Bowie travel the country retelling their experiences for the next generation. Bowie is the founder of the Dr. J.R. Bowie III Scholarship Foundation, which extends educational opportunities to students in after-school and arts programs.

All three Freedom Riders, including Davis who was ill for the panel discussion, traveled the Western New York area to see historic stops on the Underground Railroad, storied churches, the Colored Musicians Club, and displays at the Castellani Art Museum at Niagara University.

“We came in here bringing a little known history,” Bowie said. “But we came into your community and received the same thing.”