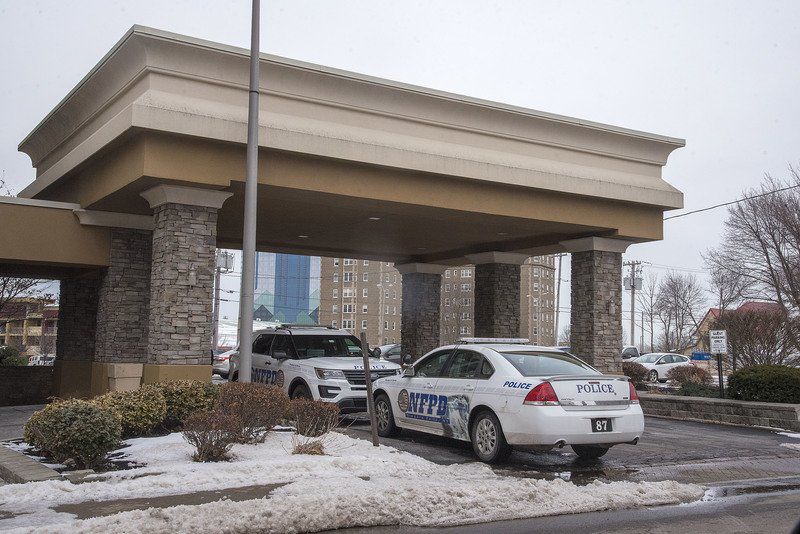 James Neiss/staff photographerNiagara Falls Police are increasing their presence in the downtown area following an uptick in car break-ins. 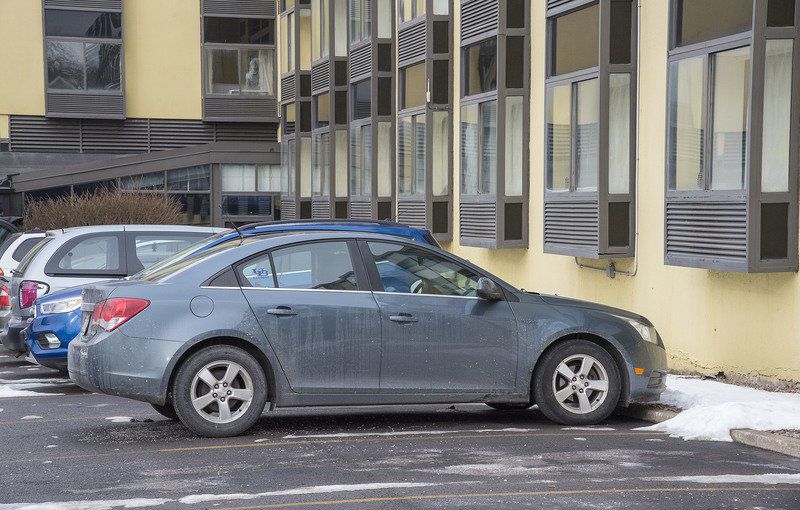 James Neiss/staff photographerNiagara Falls Police are responding to an increase in car break-ins at hotels and businesses in the downtown area. 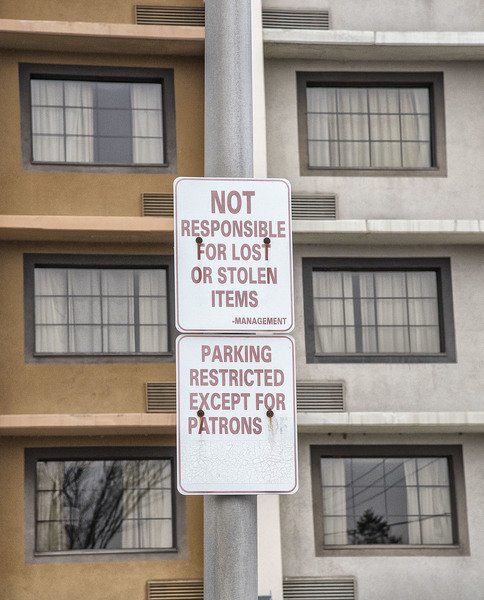 James Neiss/staff photographerNiagara Falls Police are increasing their presence in the downtown area following an uptick in car break-ins.

James Neiss/staff photographerNiagara Falls Police are responding to an increase in car break-ins at hotels and businesses in the downtown area.

The numbers pop off the page of statistics complied by Falls cops.

"There's no question there's been a spike in larcenies," Falls Police Criminal Investigation Division Detective Lt. John Conti said. "It ebbs and flows, but there's enough of an increase for us to notice."

The break-ins have occurred almost exclusively in the parking lots of tourist district hotels, despite being well outside what is normally considered the tourist season in the Falls.

"Obviously it's alarming," Conti said. "We're taking steps to try to combat it but it's a quick crime of opportunity."

The detective lieutenant noted that when travelers leave items of value in their vehicles, it attracts thieves who may be passing through the parking lots. That's why some hotels have begun posting warning signs, advising tourists that the properties are not responsible tor valuables left in vehicles.

At the same time, Conti said, patrol officers working in the South End have been spending more time checking the hotel lots and extra patrols, specifically assigned to combating vehicle break-ins, have been working in the district as well.

"It's not for a lack of effort," Falls Police Superintendent Tom Licata said, when asked about the law enforcement response to the wave of break-ins. "Our guys are out there bustin' their butts and we'll keep working it."

It's not the first time that the tourist district has been targeted by vehicle break-in artists. Conti notes that the thieves frequently believe tourists are easy targets.

"They will target vehicles with out-of-state (license) plates because they believe (those travelers) will be less likely to return to the area (for court appearances) making prosecution more difficult," Conti said.

Conti said his investigators believe that more than one suspect is responsible for the crime wave. Licata says he suspects it's "a handful of people" committing the crimes.

And police have made some arrests. Though the state's new criminal justice reforms have led to the almost immediate release of suspects.

"I appreciate and understand that the purpose of bail is to ensure a person's appearance in court," Licata said. "But (the new rules for the use of bail) has created challenges for us."

In one recent case, officers arrested Tywuan Barnes, 38, 1570 Buffalo Ave., rear, and charged him with petit larceny and trespass after they caught him inside a car in a parking lot at the Seneca Niagara Resort & Casino. Barnes was booked on the charges at police headquarters, issued an appearance ticket and released from custody.

Less than 48 hours later, patrol officers found Barnes "walking between cars" in the parking lot of a Third Street hotel. When police attempted to detain him, he ran from them, then fought with officers, injuring one of them,

Police said Barnes also attempted to throw a shoe at the arresting officer, while he was being booked. He now faces felony charges of assaulting a police officer.

"It has hampered our ability to protect the public," Niagara County District Attorney Caroline Wojtaszek said of some of the criminal justice reforms that went into effect on Jan. 1. "We used to be able to argue the strength of our case to have a suspect held."

Licata said that means police just have to keep catching the thieves.

"We can't change (the reforms) so I'm encouraging my officers to make arrests," the police superintendent said. "And then we're hoping when the judges see how many times we've arrested someone, they take that into consideration when they sentence them."