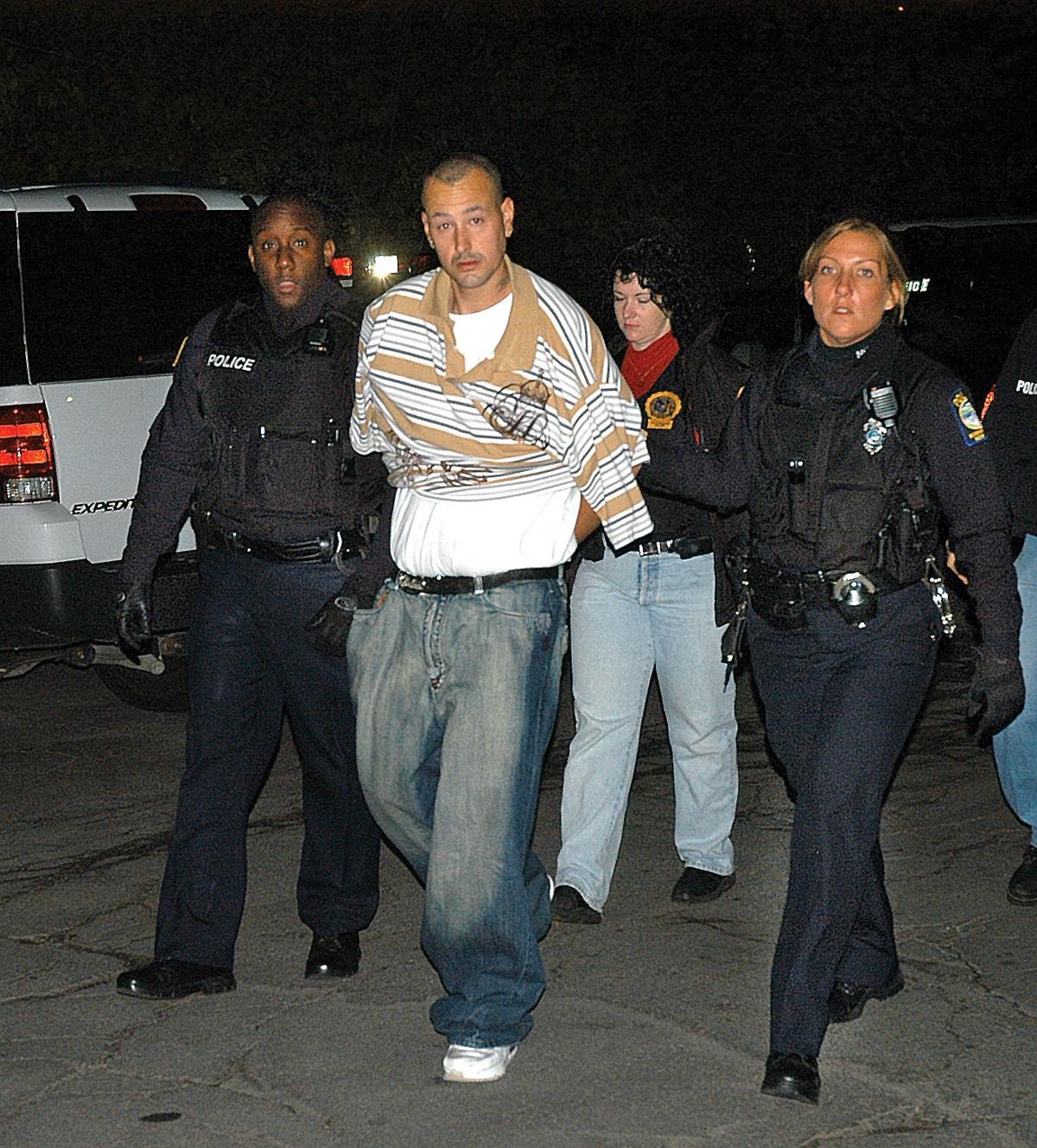 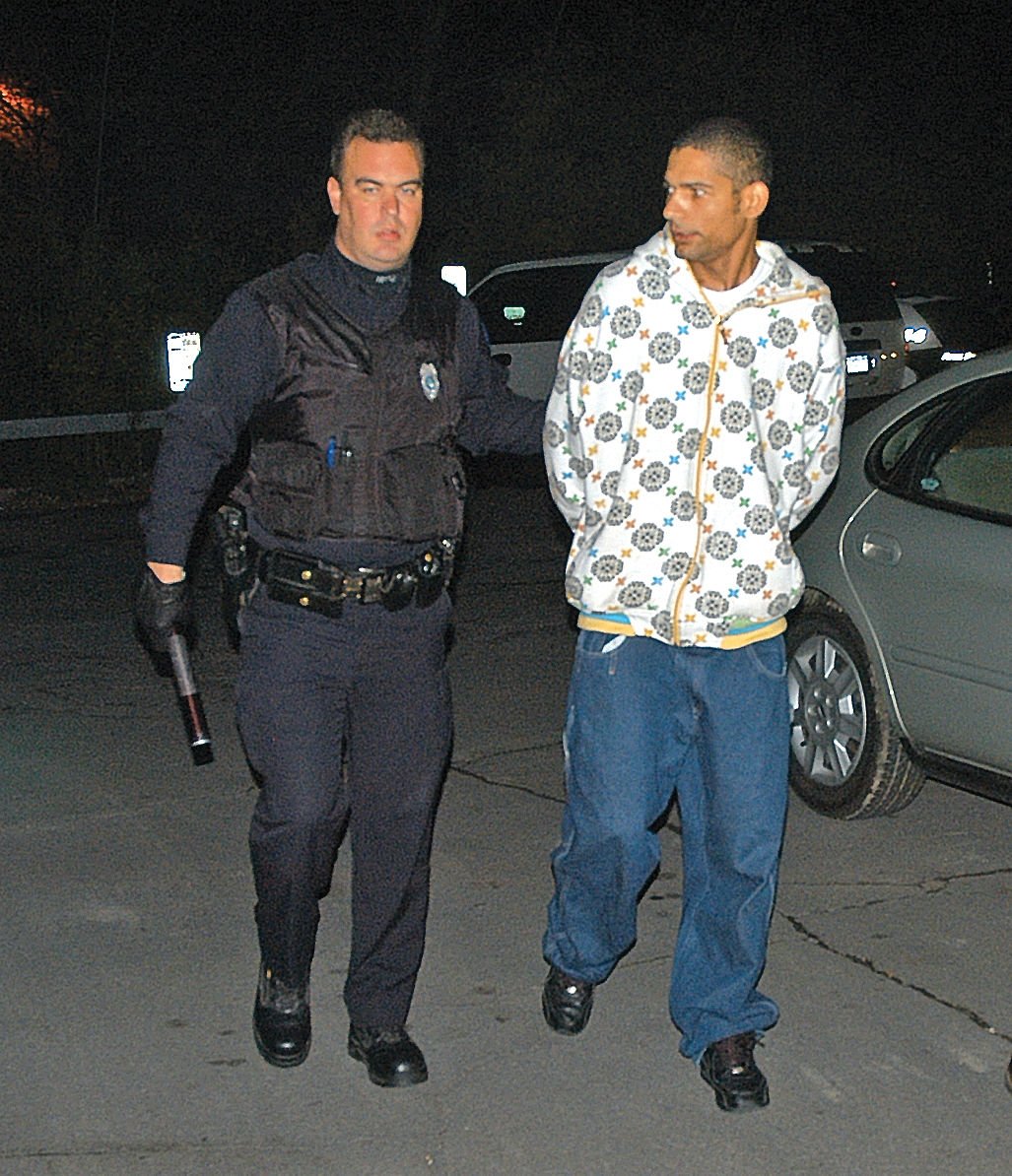 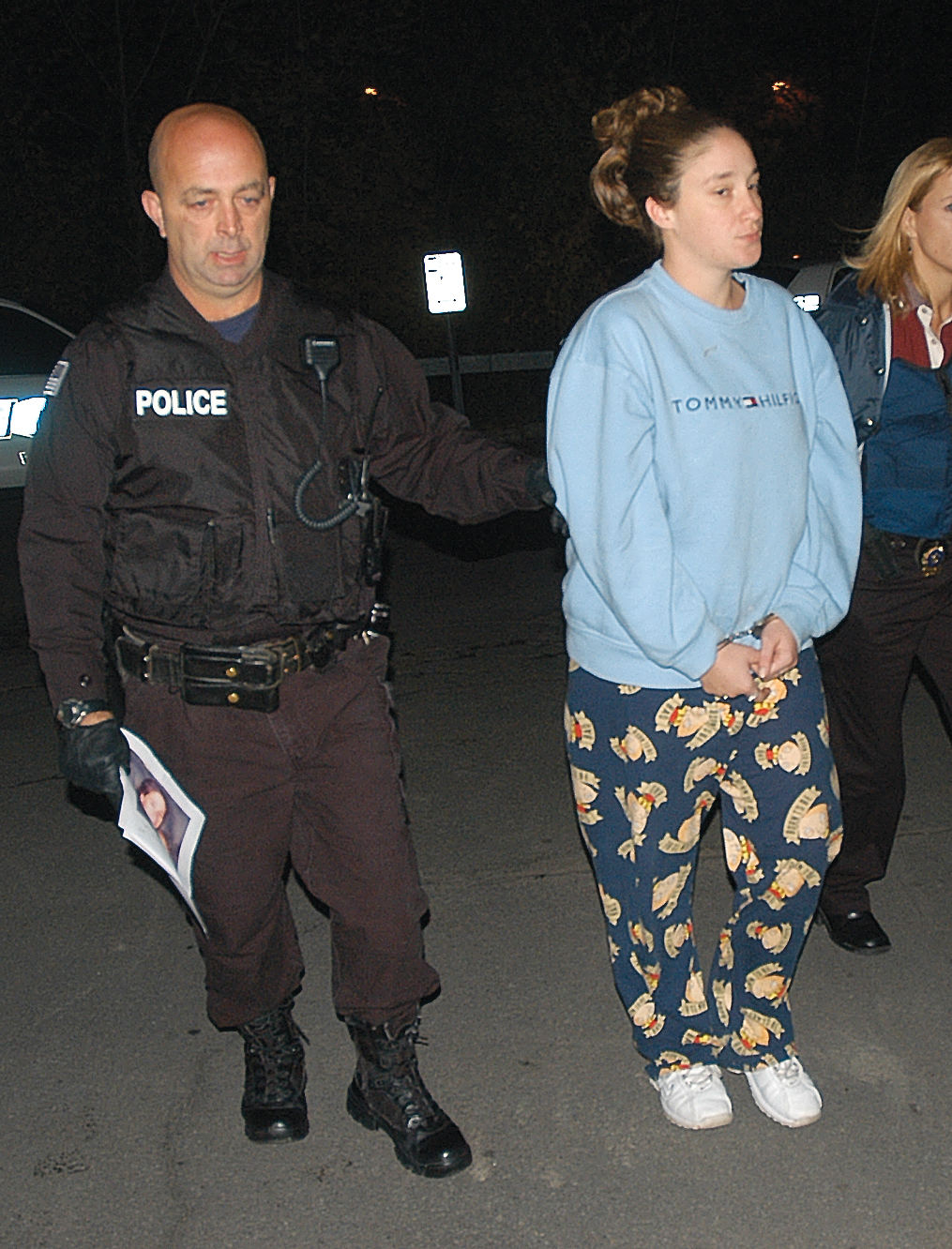 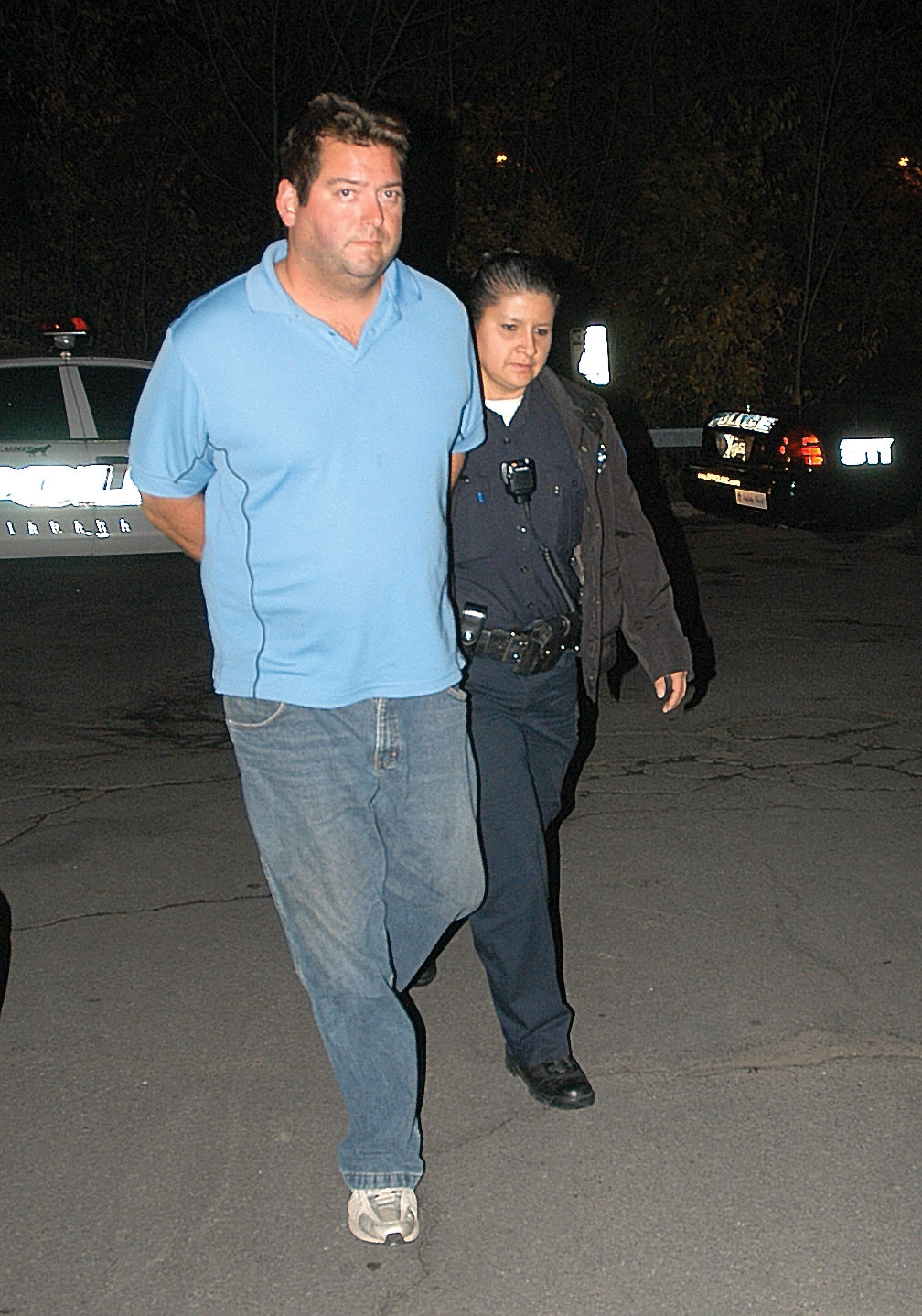 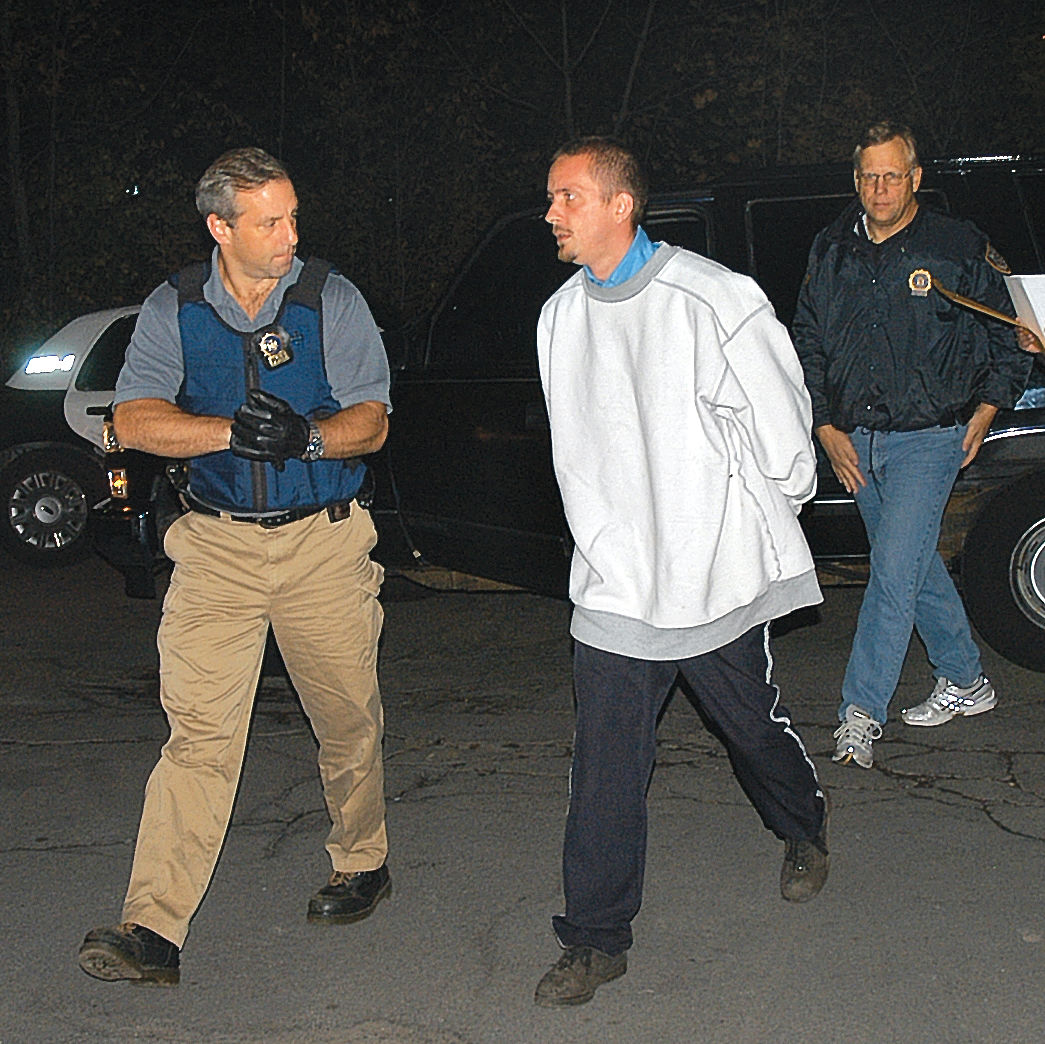 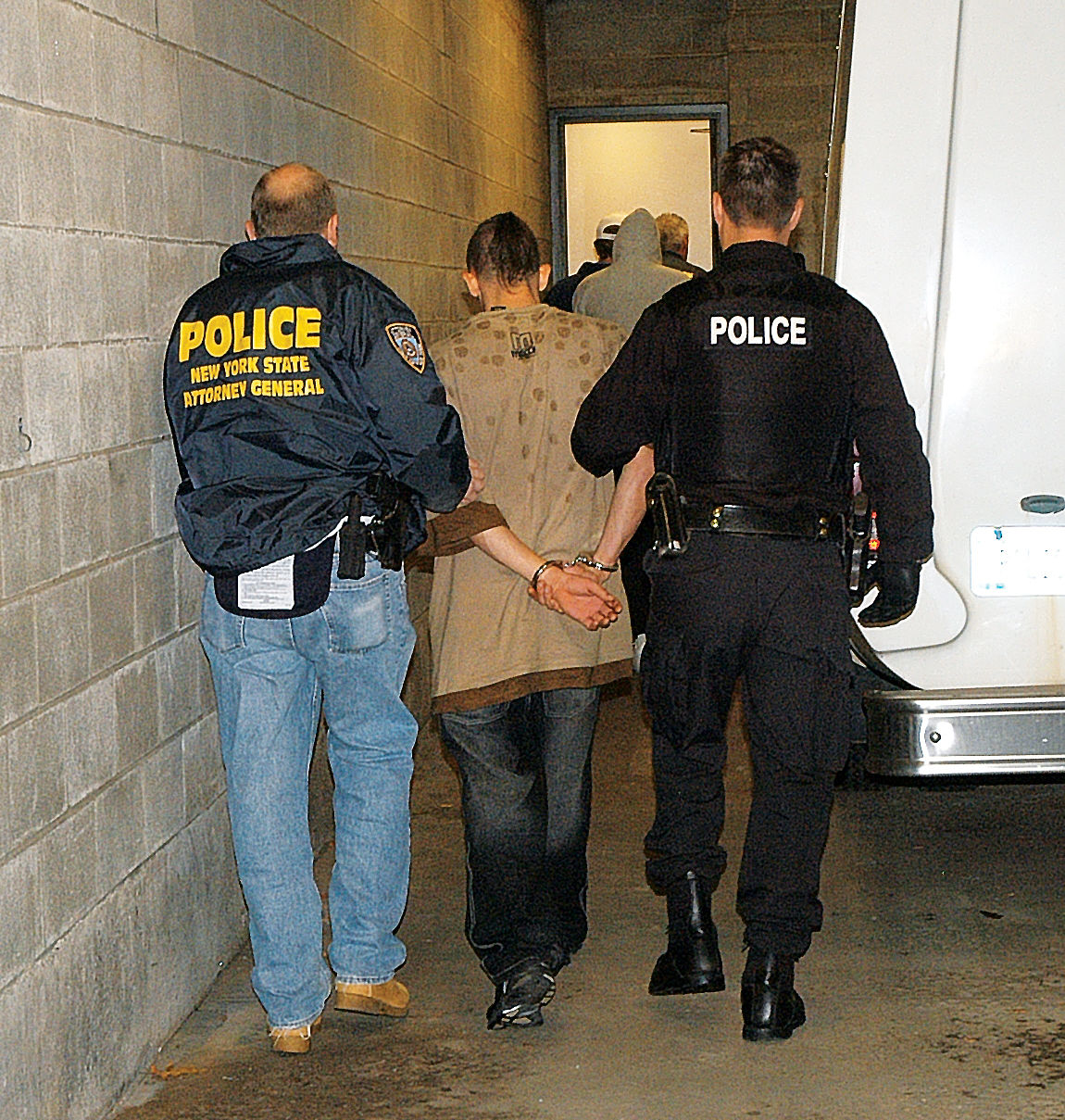 A cocaine ring that brought drugs from the streets of the Big Apple to the Cataract City is out of business after a state and local police task force swept through the Falls early Tuesday morning. Armed with an indictment charging 22 people with possession, sale and conspiracy to sell cocaine, cops and investigators from the New York Attorney General’s Organized Crime Task Force put the brakes on an operation they say brought 3 kilos of coke, with an estimated street value of $200,000, into the city. By the end of the day, 19 of the 22 suspects had been picked up. “More and more we’re seeing increased criminal activity in Western New York and more and more we’re seeing a connection with New York City,” State Attorney General Andrew Cuomo said at a midday news conference in Buffalo. “With New York City exporting criminal activity to upstate, we need to send a message that if you try to export crime, you will be caught.” Cuomo called the drug ring “highly coordinated” and said the combined resources of state and local law enforcement were needed to attack it. “This web of (criminal) interconnections is exactly what the attorney general’s office (with its Upstate Guns, Gangs and Drugs Initiative) is working on,” he said. “This new model of (coordinated crime in different jurisdictions across the state) calls for unprecedented cooperation among several law enforcement operations.” The man identified in the indictment as the kingpin of the coke ring was David “D-Big” Phelps. He was already behind bars when the round-up began, having been arrested in a daring on-the-street takedown operation by the Falls Police Emergency Response Team on Aug. 17. A raid of Phelps’ 22nd Street home that night netted narcotics investigators a “grow room” with 113 marijuana plants and a half pound of powdered cocaine, packaged for sale. The detectives also seized cutting agents, scales and packing material. According to investigators, Phelps was primarily supplied by New York City MTA bus driver Anthony Barnett and by Rochester resident Arthur Sitzer. Cuomo said the ring was so brazen Barnett sold drugs to Phelps while he was working. “Our investigators watched as (Phelps) met with a New York City bus driver (Barnett), on his bus as he was working,” Cuomo said. “(Phelps) then purchased (what was believed to be 8 ounces of) cocaine on the bus.” Phelps, 35, has long been in the cross hairs of Falls narcotics detectives. He is accused of operating the drug ring with his girlfriend, Avanna Carr, 27, who has also been jailed since Aug. 17. In addition to Phelps’ major suppliers, the remainder of the suspects rounded up on Tuesday are described as street-level dealers. The probe of Phelps began in October 2006, but the investigation was delayed when he was returned to state prison — for six months — for a parole violation. “Then he came back out and went right back to work (dealing drugs),” Falls Narcotics Division Capt. Morris Shamrock said. “He’s been a significant player here for years.” Falls police Superintendent John Chella said working with the attorney general’s task force was important in breaking up the Phelps ring. “Generally, the Niagara Falls Police Department doesn’t have the financial wherewithal or the technology to do this,” Chella said. “This won’t be the last time we (work with state investigators).” Phelps had been well known to police for an incident that showed his determination to avoid arrest. Several years ago, while transporting a significant amount of cocaine, Phelps was chased by city police for a traffic violation. As the chase weaved through Falls streets, Phelps began to throw large quantities of powered cocaine out the window of his car. The bags of coke broke open as they hit the pavement, leaving city streets covered in white powder. “It looked like a bakery truck had exploded and there was flour everywhere,” a veteran narcotics officer recalled. Under arrest: Those charged and arrested in connection with the sale, possession and conspiracy to possess cocaine: • David Phelps, 35, Niagara Falls • Jermaine McDougald, 25, Niagara Falls • Willie Scott, 27, Niagara Falls • Anthony Barnett, 43, Long Island • Avanna Carr, 27, Niagara Falls • Arthur Sitzer, 37, Rochester • Grady Peterson, 34, Niagara Falls • Stephen Palmeri, 31, Niagara Falls • John Parker, 37, Niagara Falls • Keith Crossley, 34, Niagara Falls • Carl Zimmerman, 29, Niagara Falls • Scott Goodman, 31, Sanborn • Shawn Harris, 29, Sanborn • Michelle Obermuller, 28, Niagara Falls • Michael Johnston, 33, Niagara Falls • Harold Davidson, 31, Niagara Falls • Jay Davis, 30, Niagara Falls • Erica Davis, 27, Niagara Falls • Darren Ayrhart, 39, Middleport Three other suspects remain at large Source: Niagara Falls Police Department