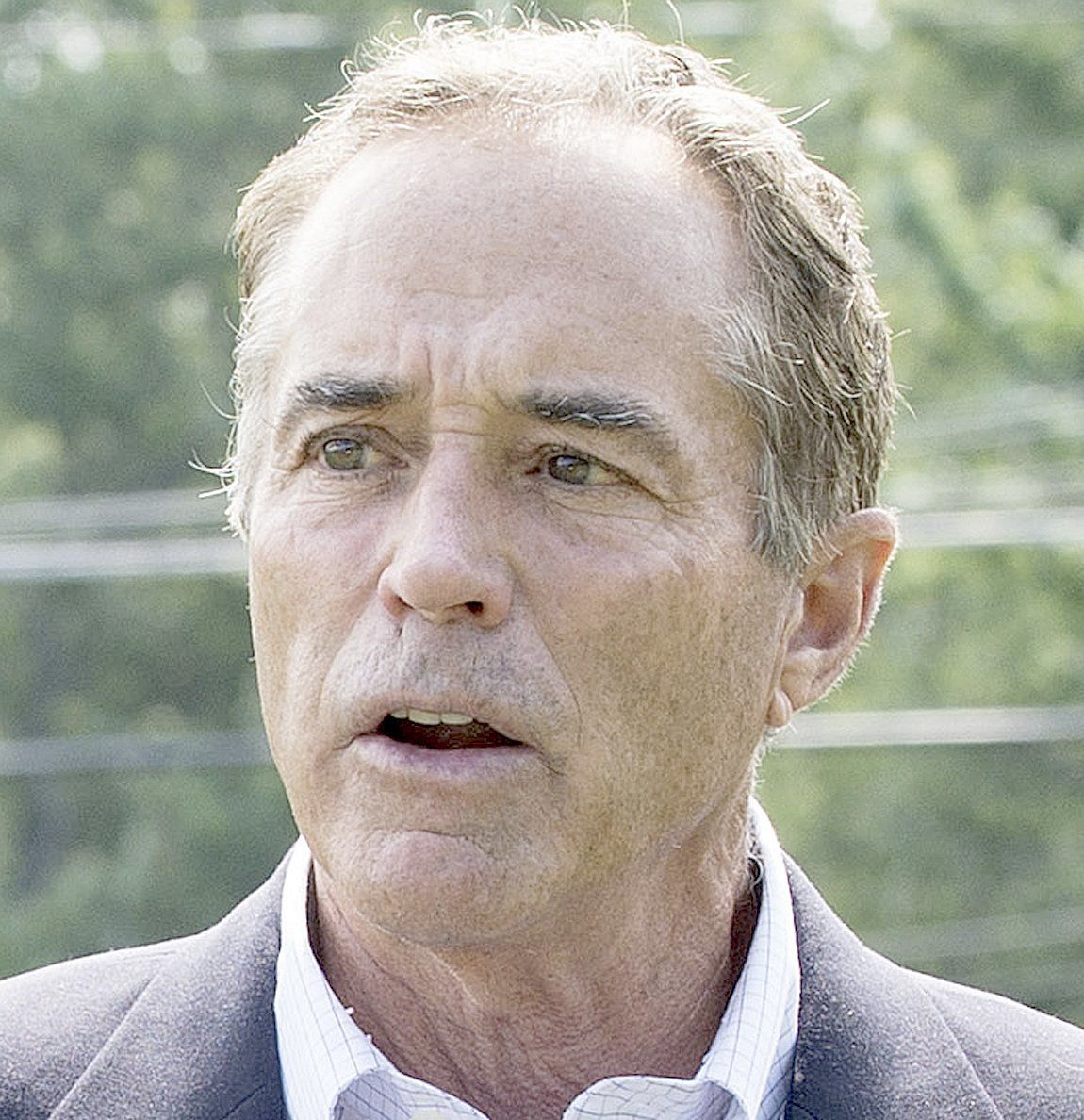 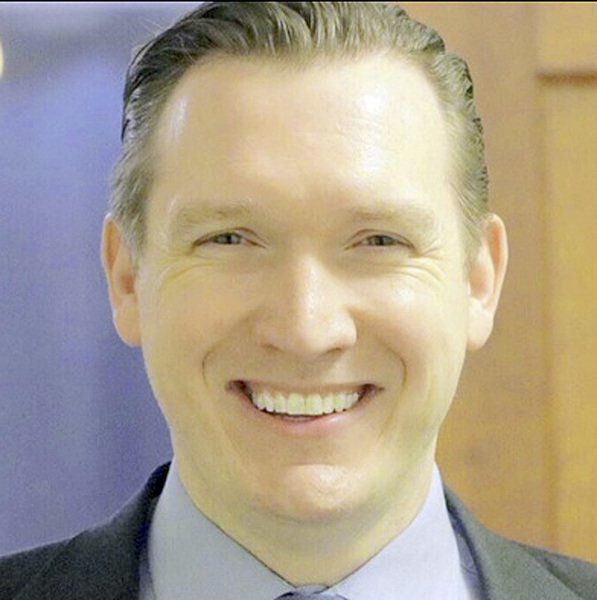 Nate McMurray has fallen far behind U.S. Rep. Chris Collins in campaign financing in his long-shot bid to unseat the three-term incumbent.

In a July 15 report to the Federal Election Commission, Democrat McMurray’s campaign reported having $81,772 on hand — falling well below the $1.34 million campaign war chest reported by the Collins campaign in its report to the FEC.

McMurray, the Grand Island supervisor, reported that his campaign had raised $131,869 to date, and spent $50,782. His contributions mainly came from individuals and through ActBlue, a non-profit organization that helps Democratic candidates raise campaign funds; only $4,450 of his funds reportedly came from political committees.

Collins, who entered the race with over $1 million in campaign funds, has raised $1.1 million more since the start of his campaign for a fourth term, and spent nearly $680,000. The bulk of Collins’ funding came from political action committees, including many affiliated with medical, energy and airline industry groups.

Collins reported over $408,000 of individual contributions and $691,872 of political committee donations throughout the campaign cycle.

Though Democrats are expected to gain seats in the House of Representatives this November, political analysts consider McMurray’s bid a long shot.

Collins, in addition to holding the advantages of incumbency and superior fundraising, is on friendly ground for Republicans. The Cook Political Report gives New York’s 27th Congressional District an 11-point Republican lean — making it the most conservative in the state — and does not consider it to be competitive.

Democrats have held an advantage in generic ballot polling, which asks registered voters which party they will support in the next election, since April 2017, though their lead has varied wildly over that time. The news website FiveThirtyEight, which aggregates over a dozen verified pollsters, currently gives Democrats an almost 9-point lead in the generic ballot polling. That lead has shrunk to as low as 4 points in late May, and gone as high as 13 points in late December.

To take control of the House, Democrats will need to flip at least 24 GOP seats. Political analysts say that districts in blue states, such as California and New York, are crucial to that effort.