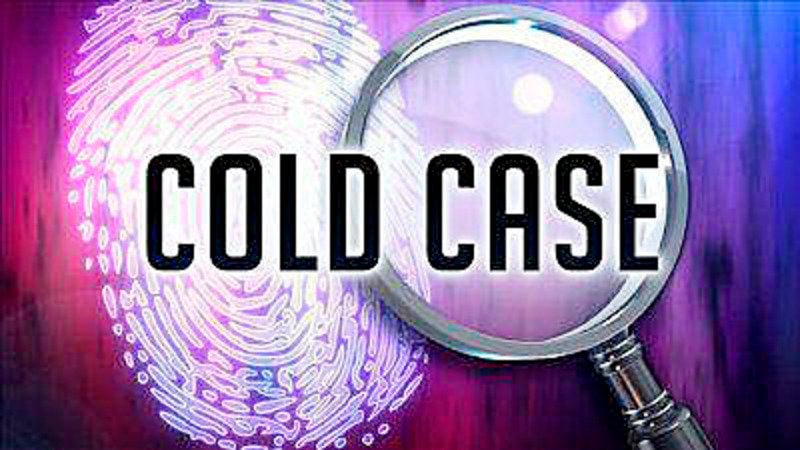 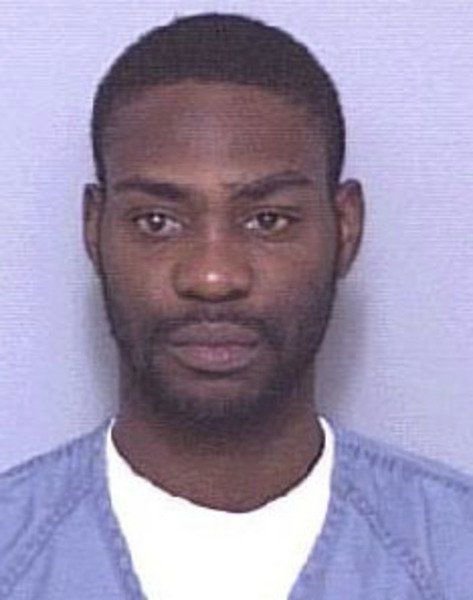 And the ones he did have picked his pockets full of cash and crack cocaine as he lay dying in a pool of blood on the corner of Highland and Fairfield avenues in the early morning hours of Oct. 18, 1998. The first cops at the crime scene specifically noted in their reports the small baggies containing crack that were "scattered around the body."

Bennett was no stranger to Falls police. Not only was he a well-known drug dealer, but Bennett had a reputation for violence as well.

"He was a bad guy," one detective recalled.

Yet in the view of former Falls Police Capt. Frank Granto, none of that mattered as the search for his killer began.

"We always felt no matter who the victim was, they deserved everything we could bring to solve the case," Granto said.

Granto was a lieutenant, and the second-in-command of the Falls Police Criminal Investigation Division, at the time of Bennett's murder.

Bennett had been standing at the corner of Fairfield and Highland, with a woman companion. It was 2 a.m. on a Sunday morning and the Saturday night party crowd had thinned-out.

From out of the shadows, a gunman emerged. As he closed to within five feet of Bennett, he fired five or six shoots in rapid succession at his victim.

The bullets found their mark and Bennett collapsed. The gunman ran west on Fairfield Avenue, disappearing into the dark.

To this day, more than 21 years later, the gunman remains at large. No one has ever been charged with the killing of Phil Bennett.

The woman that Bennet had been standing with on the corner told detectives the shooter wore a black ski mask. He was also wearing a hoodie, with the hood up and pulled tightly around his head and face.

"You have to start from scratch. The first thing you do is begin looking for physical evidence," Granto said. "You want to see if you can recover shell casings and you start canvassing for witnesses."

The gunman, they said, was a black male, about 5-feet-2, with a medium to stocky build. That didn't narrow the list of potential suspects very much.

"There could be hundreds of guys who fit that description," Granto said. And plenty of them may have had a beef with Bennett.

As Falls Police detectives looked for someone with a motive for murder, Granto worried about how quickly time was ticking away.

"After the first 48 to 50 hours, leads start to diminish," he said. "The people who really know what's going on, they begin to drift away. We used to say they were 'in the wind'."

The case files show that while the investigation was still in its early stages, detectives did develop a suspect. Word on the street was that a rival of Bennett's had turned to an associate with no fear of using violence to settle a score.

The suspect was described by a veteran law enforcement officer as, "One of the most violent people I've ever encountered. Scary violent. Homicidal."

He's been recently released from federal prison, where he did time after Falls police arrested him on 19th Street. At the time of his arrest he had a gun and a ballistic vest in his possession.

Granto remembers the suspect, but his memory of why exactly he was in the cross-hairs of investigations has faded. The former detective lieutenant did say, in murder cases, investigators are wary of bringing charges if a case is not airtight.

"We don't want to bring a case if we don't believe we have enough evidence," Granto said. "You do that, and you don't get a conviction, he's walking and you can't charge him again. Even if you develop new evidence."

By the time Granto left the detective bureau in 1999, the Bennett homicide case had grown cold. And it hasn't heated up in the 21 years since then.

Now, with the prime suspect in the murder back in the Falls and back on the streets, detectives are ready for a break in the cold case.

"We're always looking for that one tip," Granto said.

If you have information on the murder of Ephilius "Phil" Bennett, you can contact Falls Police Criminal Investigation Division detectives at 282-4553.