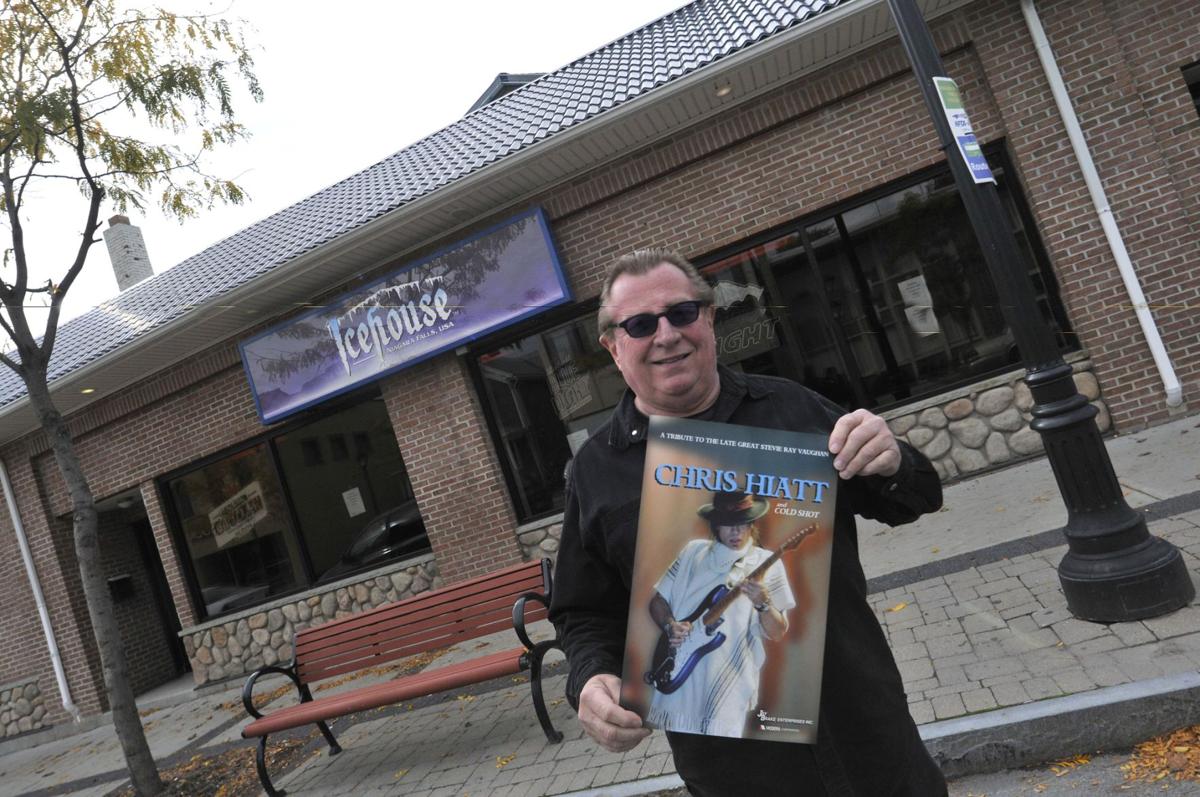 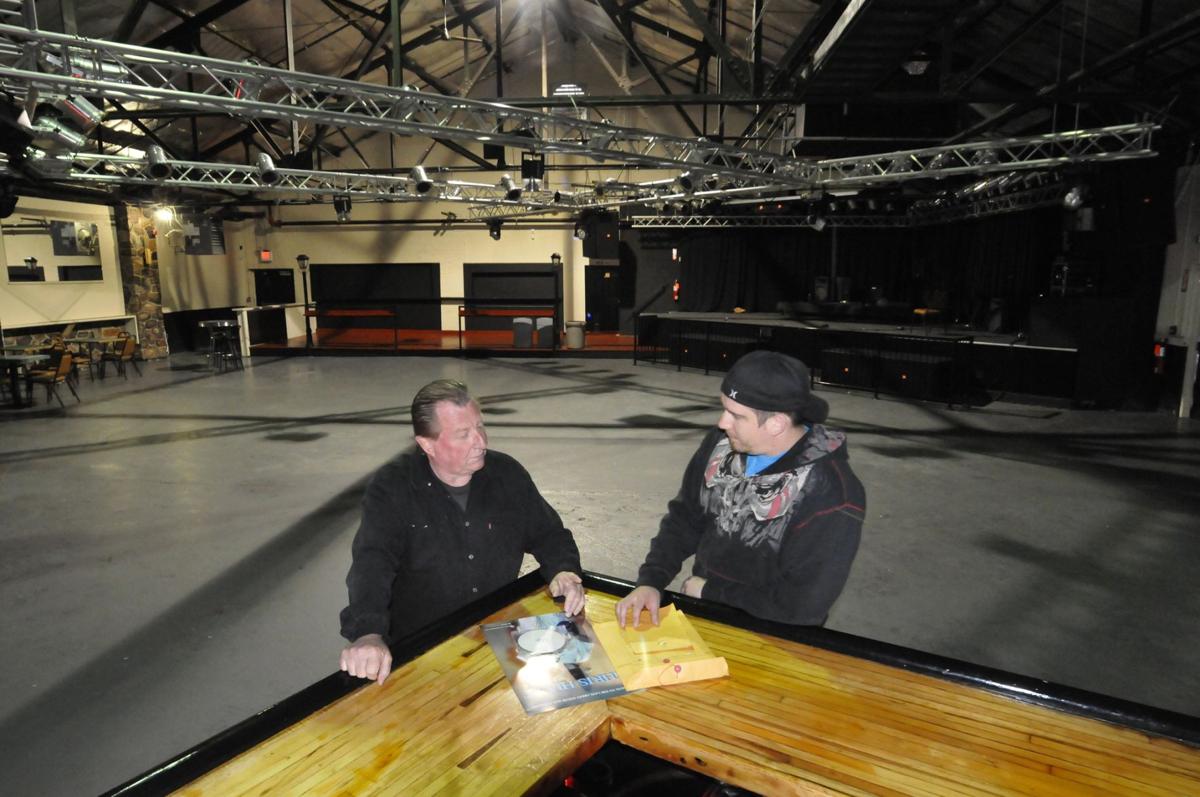 Years ago, when he was still running his own motorcycle parts shop, the former owner of JayBrake Enterprises in Lewiston developed a reputation for throwing some of the best bashes around. He threw his first "Jaybrake party" 12 years ago and the well-attended functions became an annual July event for several years.

"It was for all the support from the people in our area and in our industry," Brainard said. "It was quite an event. Everybody always had a lot of fun."

Brainard stopped throwing parties several years ago and last year he sold his business to an Ohio firm and retired.

Although it's been a few years since he played party host, Brainard's now involved in planning another big event, this time in Niagara Falls as part of a larger effort to help support Camp Good Days.

"Everybody always says 'when are you going to have another party?' " Brainard said. "So, here we are."

On Oct. 27, with help from fellow organizer Jim Lewis and local businessman Joseph "Smokin' Joe" Anderson, Brainard will host a "JayBrake reunion party" at the old Icehouse bar located at 512 Third St. The event is scheduled to begin at 7 p.m. and will feature performances by Florida guitarist Chris Hiatt and Debbie Babcock, a vocalist from Dallas, Texas. Brainard's also expecting appearances by a few of his friends, including Buffalo Sabres coach Lindy Ruff and retired Buffalo Bills guard Lindy Ruff.

"It's a benefit for Camp Good Days and everybody likes a good party," Brainard said.

The evening of music, food and fun will include pizza, wings and one free drink. Tickets are $20. Proceeds will benefit Camp Good Days. To purchase tickets or for more information about the event, contact Brainard at 695-4584.