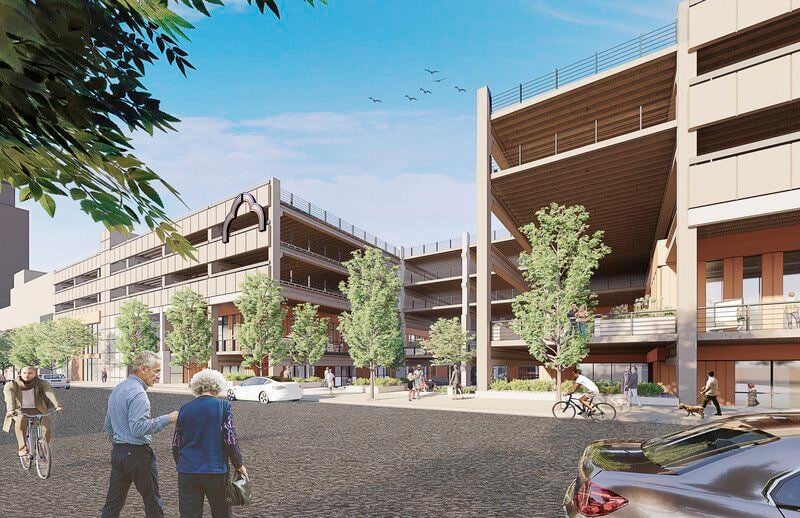 A rendering of the reimagined Rainbow Centre from New York City-based Marvel Architects. 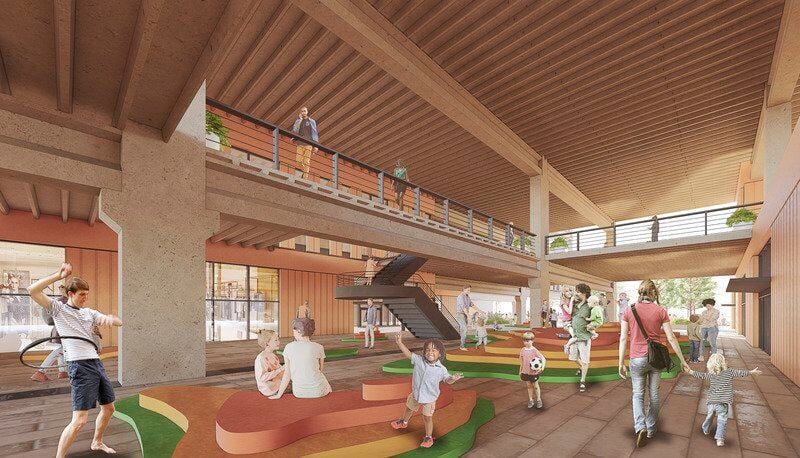 A rendering of the central plaza inside the Rainbow Centre.

A rendering of the reimagined Rainbow Centre from New York City-based Marvel Architects.

A rendering of the central plaza inside the Rainbow Centre.

USA Niagara Development Corporation, the state agency that oversees development in downtown Niagara Falls, has unveiled the latest plan to redevelop the moribund former Rainbow Centre Mall and its approach has changed dramatically.

Gone is 2014’s Wonder Falls, a proposed $150 million project from Amherst-based Uniland Development that envisioned the five-story concrete monolith as an indoor water park and a 300-room hotel.

The mega-project has been replaced by a plan from New York City-based Marvel Architects that calls instead for an open space that reconnects the city with the nature of the state park and the history and culture of the Falls. While what would be known as the Rainbow Centre is still described as a hub for downtown activity, and a catalyst for future revitalization, it would be accomplished in a more streetscape friendly fashion. 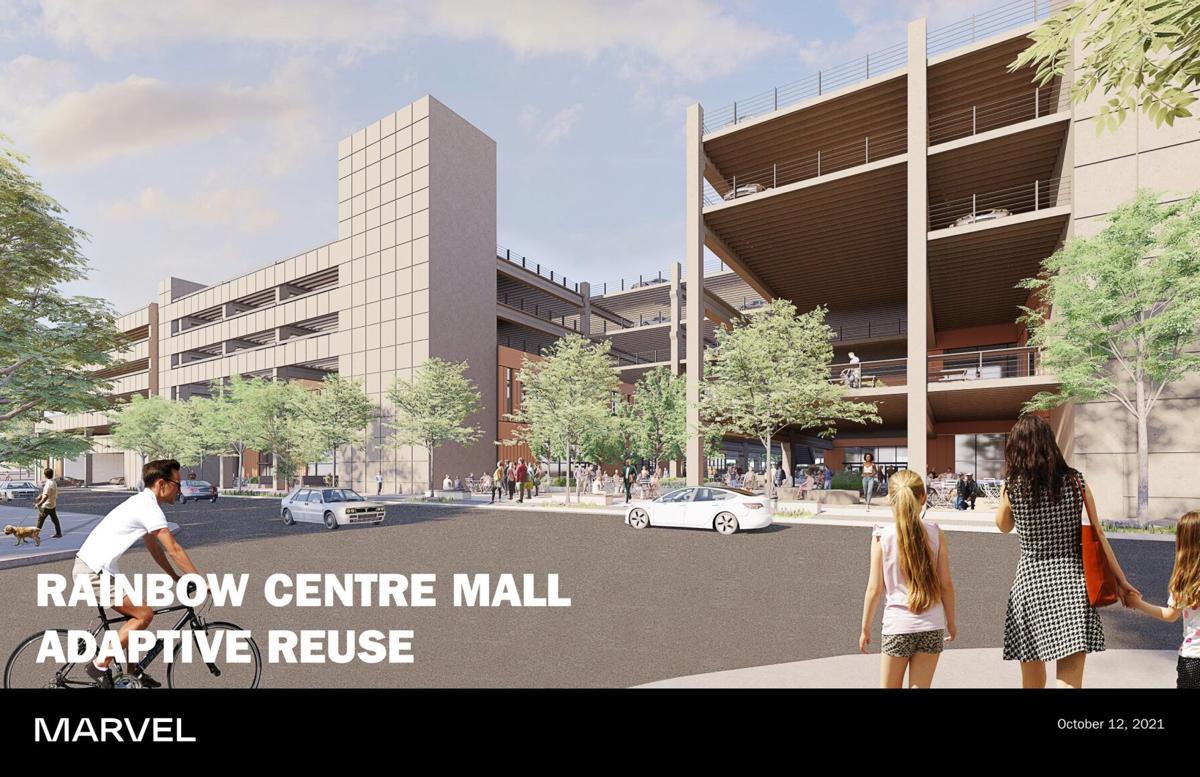 “The design needs to be authentic to the nature, history and culture (of the Falls),” said Lissa So, a founding partner of Marvel. “It is not a mega-project. But it can be a catalyst to spark downtown revitalization.”

The “pivot” in USA Niagara’s strategy for the former mall, from a private developer financed project to a state-financed and supported effort aimed at redesigning the structure to make it more attractive to pedestrian traffic and mixed-use development, was hailed by Falls Mayor Robert Restaino.

“The Rainbow Mall represented a busy place in its heyday,” said Restaino, who noted his family operated a kiosk there. “But that time has passed us. Malls of that type no longer have the utility they had before. This is an opportunity to break up that concrete structure and bring a streetscape back that will blend into the park and the city.”

Restaino said the proposed reimagining of the mall, which will include indoor as well as outdoor spaces, will help address concerns raised in a recent study on the future of the city’s tourism industry. “There’s a great opportunity to address how to bring hospitality into a 12-month enterprise here,” the mayor said.

The Marvel plan calls for what is known as adaptive reuse. It follows the recommendations made in an earlier USAN commissioned study, conducted in 2019 by a panel of experts from the Urban Land Institute (ULI), that called for establishing greater public access and walkability as well as creating commercial opportunities, and modernizing available parking resources.

In a presentation made Tuesday evening, Marvel laid out plans that call for splitting the mall on its first and second levels, while maintaining parking on the third through fifth floors. At the same time, the plan also calls for opening up the mall’s facade.

Zachary Griffin, a Marvel associate, said the company’s design principles focused on “breaking the block” created by the mall, opening its facade, creating gateways to both the state park and the city and developing space for year-round activity.

“Our goal is to convert Rainbow Centre from a monolithic superblock to a dense highly porous structure,” Griffin said.

Schematic plans for the mall redesign call for open public plazas on both First Street and Rainbow Boulevard with a covered central plaza connect the two. Tenant spaces would flow off the central plaza.

The second level of the structure would feature tenant spaces with built-out terraces and an open space looking down on the central plaza. The open spaces in the design offer opportunities for outdoor dining, public art and interactive play stations.

State Assemblyman Angelo Morinello (R-Niagara Falls), who watched the presentation, said he was “impressed and excited” by Marvel’s plan.