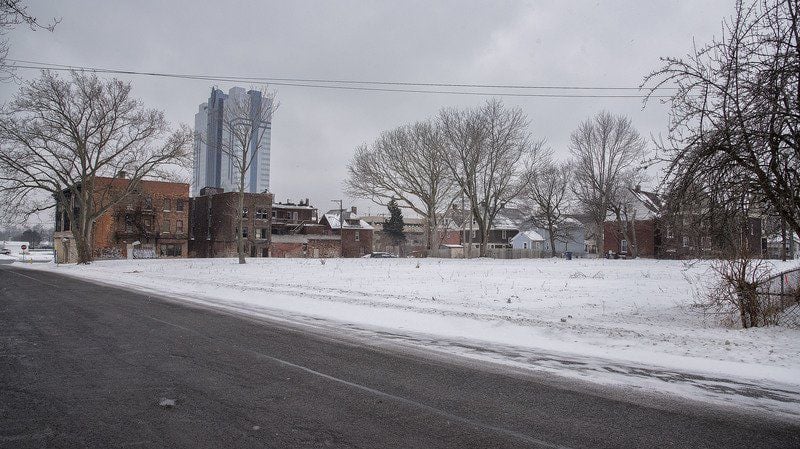 James Neiss/staff photographerA group of 24 businesses, government, education and nonprofit organizations have created an initiative to restore the city’s South End — including parcels like these owned by the city on Seventh Street. 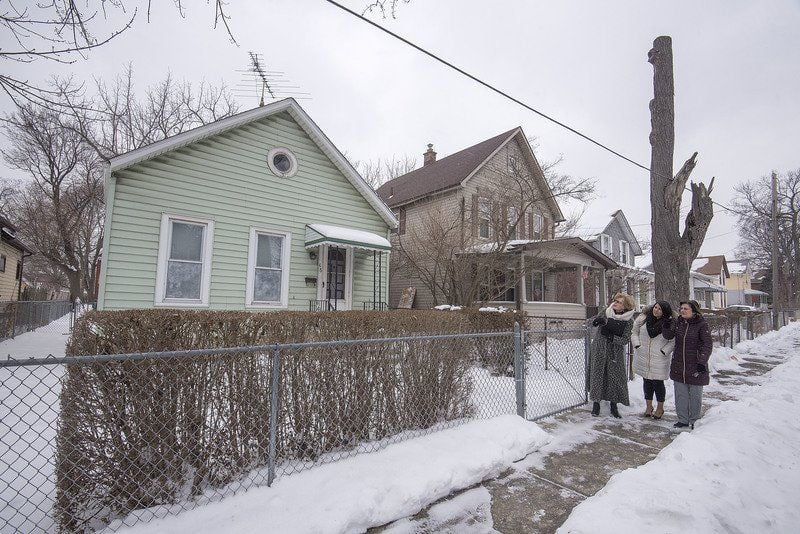 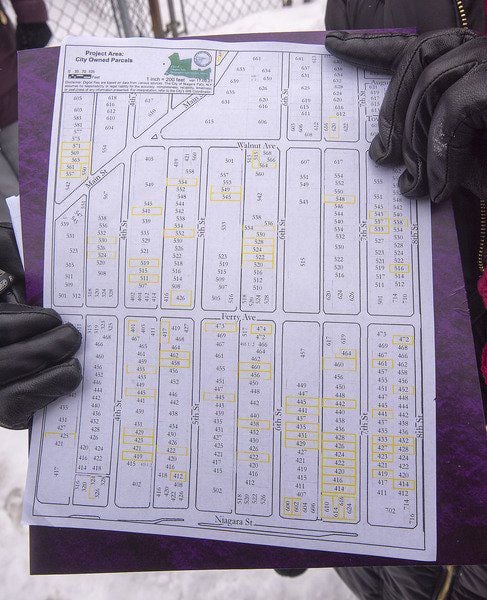 James Neiss/staff photographerA group of 24 businesses, government, education and nonprofit organizations have created an initiative to restore the city’s South End — including parcels like these owned by the city on Seventh Street.

An unusual initiative has begun in the city’s South End that could change the entire look and feel of the long-declining neighborhood so close to the city’s tourist district.

The three-part undertaking, involving 24 government, private and nonprofit organizations, is being spearheaded by Niagara University’s Levesque Institute for Civic Engagement and Niagara Falls Memorial Medical Center. The hoped-for results will be a cleaner, better-tended neighborhood with more housing options for all incomes, and enhanced services for residents who need them.

The project comes as a result of discussions between the hospital and the university, which resulted several years ago in a memorandum of understanding signed by both parties, with a promise to work together toward the betterment of the city and the neighborhood surrounding the hospital. This agreement compounded the hospital’s $490 million investment inside and outside hospital walls over the past decade and its efforts to stabilize and beautify the community.

Niagara University, which also has a history of working toward the betterment of the city through the Levesque Institute, is bringing its academic muscle to the South End initiative, providing students for cleanup and repair projects, and other staff and administrators to bring energy and leadership to the initiative, including efforts to provide additional services to residents who might require them, such as nutrition and literacy programs and workforce preparation.

The area to get immediate attention roughly includes Third Street to Portage Road and Niagara Street to Pine Avenue, according to Anthony Vilardo, the the city’s director of business development, who seeded the idea when he gave a talk on investments being made in the city to some of the current stakeholders in the initiative.

The idea is to restock a neighborhood with homeowners by improving the neighborhood and drawing those who wish to live in the South End.

Currently those who desire to live downtown don’t have a lot of options, according to Judy Nolan Powell, the hospital’s vice president of foundation and community relations, who deals regularly with recruiting staffers for the hospital’s expanding needs. “When we’re recruiting people, they all want to live downtown, but the only place they can see is the Giacomo (Hotel),” she said.

She said the hospital, which employs 1,200, has hired 150 over the past two years and is currently seeking to fill about 50 more positions. The hope is many of those newly hired will find somewhere to live in the neighborhoods nearby. “Our desire is to have them buy something, so they can stay with us for a while,” Nolan said.  The closer the employees live to the hospital, the better, Nolan Powell noted. “We want them to be able to walk to work.”

The neighborhood is ripe for an infusion of collective energy the organizers say. Over the past decade, the South End— which contains two of the city’s largest private employers, the hospital and the Seneca Niagara Hotel and Casino — has received nearly $300 million in private and public investments.

According to Vilardo, between the city and the state, the South End has received about $133 million in public infrastructure investments including the removal of the south Robert Moses Parkway and Old Falls Street area improvements, while private investments of around $146 million have brought a variety of new hotels and and businesses to the area including new housing units at the City Loft Apartments created from the old South Junior High School.

There are also projects in the works which will add more housing to the neighborhood, including a brewery project near the Casino on Niagara Street which will include residential units, and another project on 7th and Niagara streets which will house the university’s Global Tourism Institute and additional residential units.  The idea is to draw a variety of new residents.

“It needs a mix of incomes to be successful,” Vilardo said.

In the meantime, the initiative will begin immediately to improve the housing stock in the South End. Representatives from each of the 24 member businesses, agencies and associations, have been walking the neighborhood together to take inventory of the housing stock and see where they can help.

The first step in the three-part initiative includes cleaning the neighborhood.

On April 19, the Niagara University freshman class will hold their Day of Service in the South End, cleaning up a large portion of the neighborhood and getting it ready for spring.

The second step will be tending homes that need some care. Phase two will be held on May 16, with a “Rock the Block” initiative that will include minor home repairs, landscaping, energy upgrades in a portion of the South End that includes: 4th to 7th streets from Pine to Walnut avenues; Walnut to Ferry avenues and Ferry Avenue to Niagara Street.

Phase Three will continue through the next two years, and will involve a housing incentive programs to promote new homeowner interest and encourage new and rehabilitated housing, parks and green space.

“Right now there’s not a community,” said Wrobel, describing the selected area comprised of many vacant houses and vacant lots where houses have been torn down and other houses in need of repair.  A community will grow from the attention, she explained. “We’re going to create one.”

• The Service Collaborative of WNY

• YMCA of the Niagara Frontier