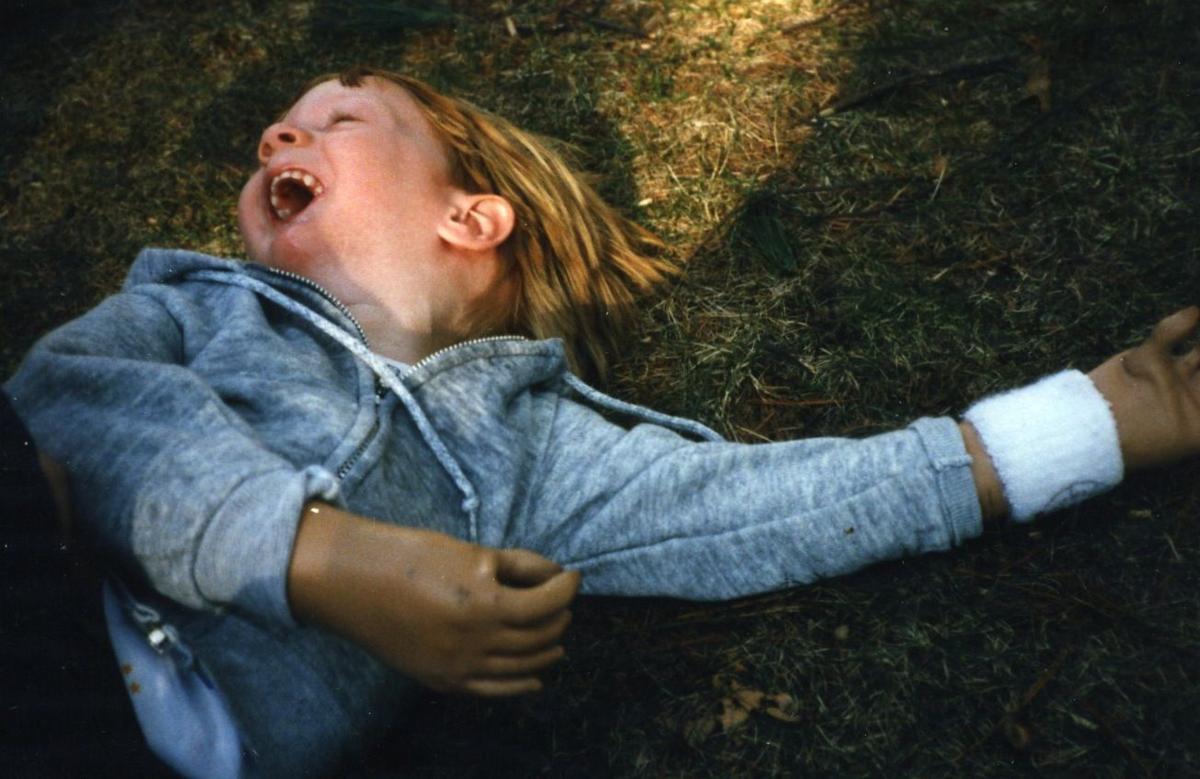 Contributed Photo Matty Christian, as a child, was full of joy, despite his disabilities. 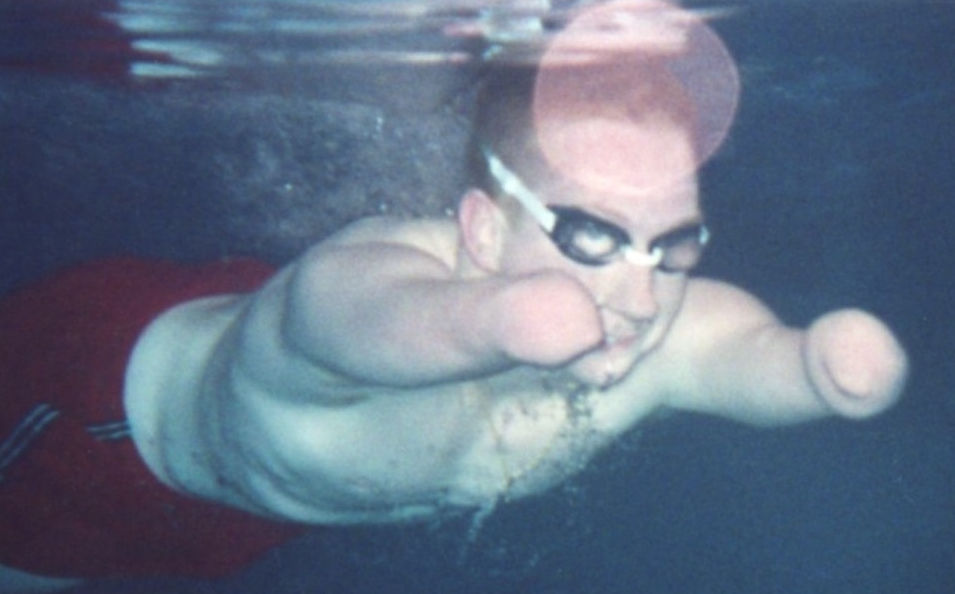 Matty Christian, as a man, did not let his disabilities stop him from leading a full life.

Contributed Photo Matty Christian, as a child, was full of joy, despite his disabilities.

Matty Christian, as a man, did not let his disabilities stop him from leading a full life.

A movie profiling the life of a young man born without full limbs or a tongue will be part of a film festival being held by an organization created to highlight the abilities of people with disabilities.

The film “Raising Matty Christian,’ will be shown by the Museum of disABILITY History and People Inc. as part of the Spring 2014 Annual disABILITIES Film Festival and Speaker Series. The movie will be shown twice on April 25. The showings will be at 3 p.m. and 7 p.m. at Dipson Amherst Theatre, 3500 Main St., Buffalo. A reception will be held at 5 p.m. at the museum at 3826 Main St. in Buffalo

The purpose of the event is to educate attendees, challenge stereotypes and celebrate the contributions of people with disabilities.

The movie profiles the life of Matthew ‘Matty’ Christian (1983-2009), from the town of Canton, Mass., who was born without full limbs or a tongue. The film chronicles his dally struggles and how his parents, Allie and Jerry Christian, raised him to face his challenges head on and his uplifting achievements that followed as a result. The 84-minute documentary focuses on Matty’s legacy of strength and determination.

The film’s director and producer, Christian de Rezendes, and associate producer, Paul Plotkin, will be the keynote speakers at the 5 p.m. reception. They will share why they created the movie and how they have been inspired.

De Rezendes was introduced to the project by his friend and the film’s associate producer Plotkin, of Saunderstown, R.I., who the Christian family hired to edit and transfer VHS home movies to DVD. “ ‘Raising Matty Christian’ is a truly inspirational story,” he said. “You can’t watch a few moments of video and not be moved by how Matty’s achievements apply to your own life and how you can improve your own outlook every day.”

Added David Mack-Hardiman, disABILITIES Film Festival director and People Inc. associate vice president, “The film is so inspiring because Matty led his life like he did not have any limitations. He was an amazing athlete, friend and mentor.”

Movie tickets are available in advance at the Museum of disABILITY History and can also be purchased at the Amherst Dipson Theatre on the day of the event. Tickets are $5 per person.

To learn more, visit www.disabilityfilmfest.org or call the Museum of disABILITY History at 629-3626.