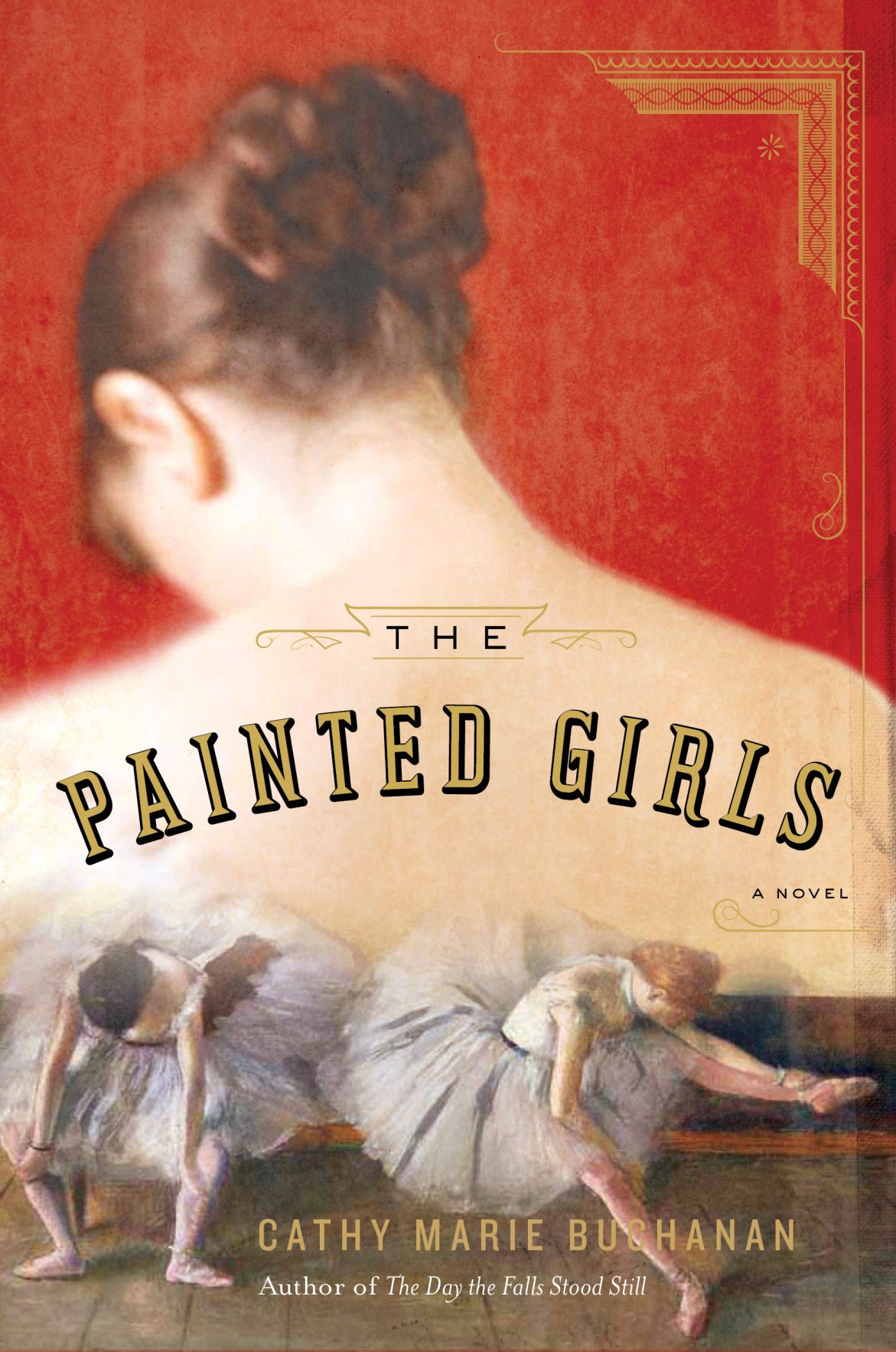 NO cutline. Book cover iReferenced in the cutline of the main art. 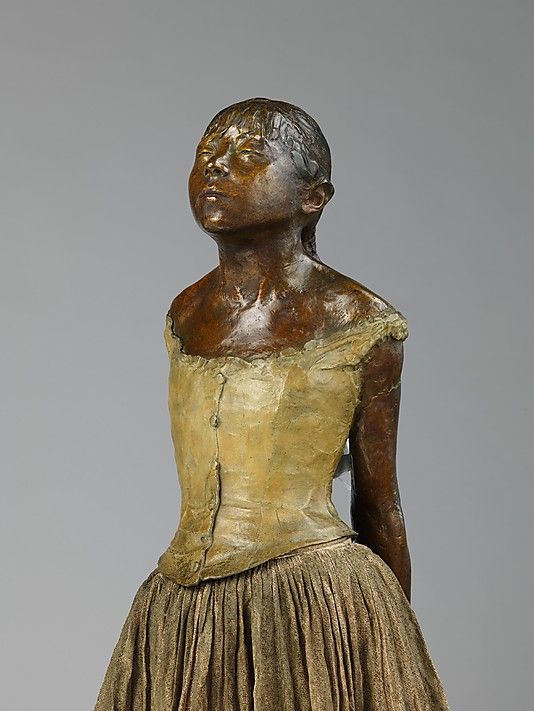 NARRATOR: This Edgar Degas sculpture from the Metropolitan Museum of Art, is believed to be Marie van Goethem, a little ballerina and model and narrator of the best selling novel "The Painted Girls,"(see cover at right) by Cathy Buchanan. Buchanan was inspired by her classes as a girl at the Feder School of Dance, which is now located at the Niagara Arts and Cultural Center. 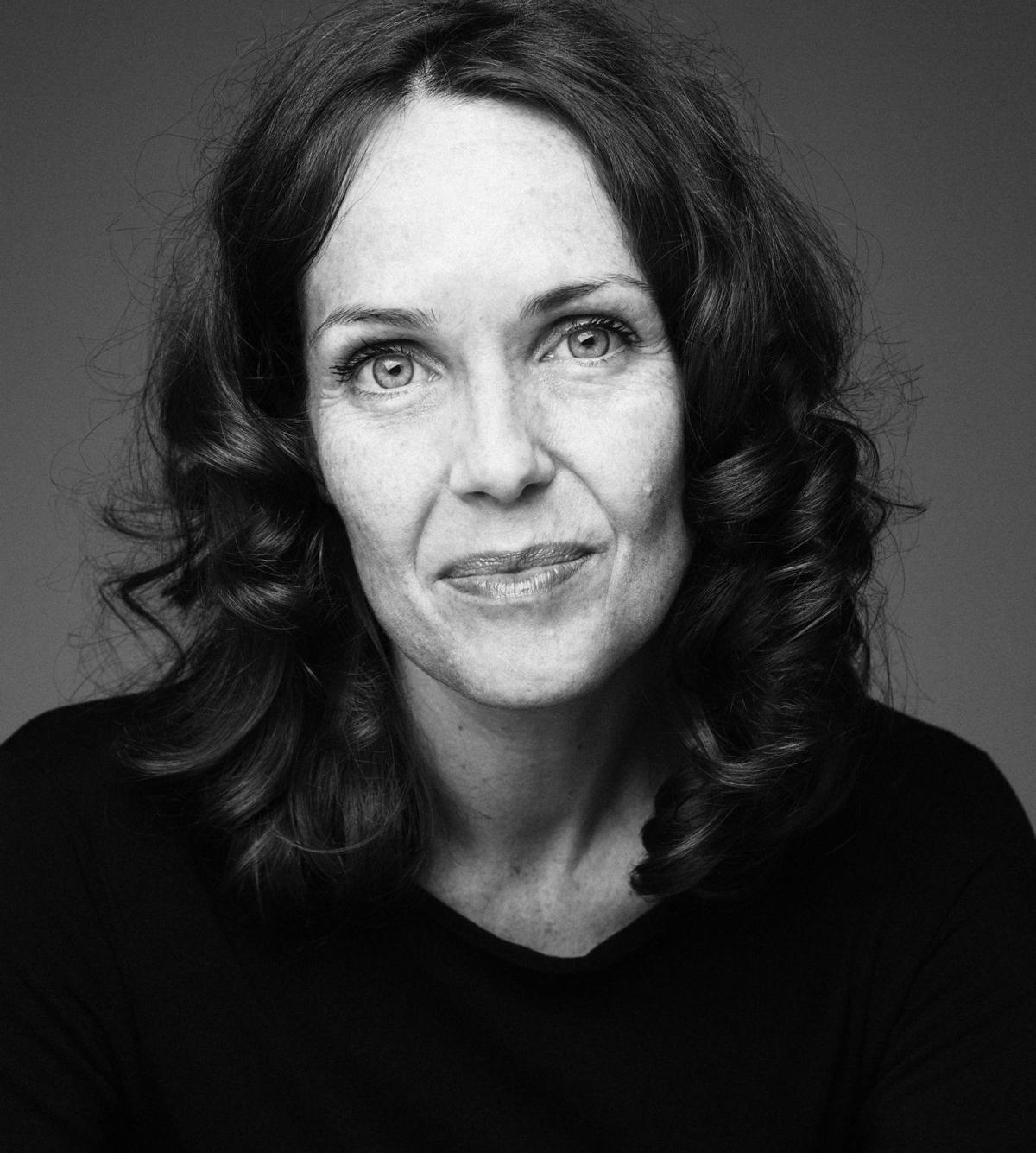 NO cutline. Book cover iReferenced in the cutline of the main art.

NARRATOR: This Edgar Degas sculpture from the Metropolitan Museum of Art, is believed to be Marie van Goethem, a little ballerina and model and narrator of the best selling novel "The Painted Girls,"(see cover at right) by Cathy Buchanan. Buchanan was inspired by her classes as a girl at the Feder School of Dance, which is now located at the Niagara Arts and Cultural Center.

Four nights a week, Cathy Buchanan would walk down a stairwell, past the bomb shelter sign — a remnant of the building’s previous incarnation — into the basement room with thin hardwood floors and pale pink walls.

There, the girl from Niagara Falls, Ont. would dance with the Feder School of Classical Ballet.

On the walls of the studio, still directed by Beverley Feder, but now located at the Niagara Arts and Cultural Center, were prints created from the brush strokes of 19th Century French artist Edgar Degas. Buchanan felt a certain fondness for the pretty ballerinas of his paintings.

“They weren’t always on the stage. A lot of times they were doing exactly some of what I was doing,” she says.

Buchanan is 49 now, living in Toronto with her husband and three boys. And lately, she’s been talking a lot about that studio and those prints.

In a way, they planted a creative seed that, over many years and a lifetime of experience, grew into her latest bestselling book, “The Painted Girls.”

The historical novel tells a fictional tale of a young ballerina girl named Marie, who was the model for Degas’ sculpture, Little Dancer Aged 14.

It comes about three years after her first novel, “The Day the Falls Stood Still,”  a New York Times bestseller.

Buchanan took a rather circuitous route to that first book. Indeed, high school was all about math and science. English was her worst subject. She took it, “because I had to.

“If someone in high school had told me I’d be a writer one day, I’d have laughed in their face.”

Feder remembers Buchanan as a serious dance student and was delighted to learn that the young girl, who took classes as often as five times a week throughout high school, was so influenced by her time at the Falls dance studio. “It’s very rewarding for me as a teacher,” Feder said. “We never know how we impact our students.”

But Buchanan never pursued a dance career. She worked at IBM, then ended up in marketing, at Rogers, in its magazine division. “My attempt to get closer to the written word,” she says, laughing.

During her last four years at Rogers, she managed a full-time career (home at 7 p.m. with no immediate dinner plans), three young boys (the oldest was 6 years old when she left Rogers), and studied creative writing at night school “to fulfill my artistic soul.”

Something had to give so she left the corporate world to write full time. “I suppose it was gutsy,” she offers.

Indeed, she comes by those guts honestly. Buchanan was 10 years old the summer her parents, Al and Ruth Buchanan, took the family on a two-month road trip to Mexico in their VW camper. One of five children was still in diapers.

And as she speaks, her 80-something mother is travelling around Cambodia and Vietnam. “She’s crawling through Viet Cong caves,” says Buchanan, laughing. “Who does that? I guess I come from that gutsy heritage.”

Buchanan is a disciplined writer, a throwback to her corporate self. “The kids were out the door at 8:30, and I was at my desk at 8:35.”

There were moments writing “The Painted Girls” when she’d have to set an alarm reminding her to pick them up at school.

“Sometimes you get so involved in Paris in 1880, that you have moments when you were uncertain about where you are.”

The Niagara Beautification Commission (NBC) continues to work with the City of Niagara Falls with beautification projects — regular citywide cleanups and other assistance when needed.