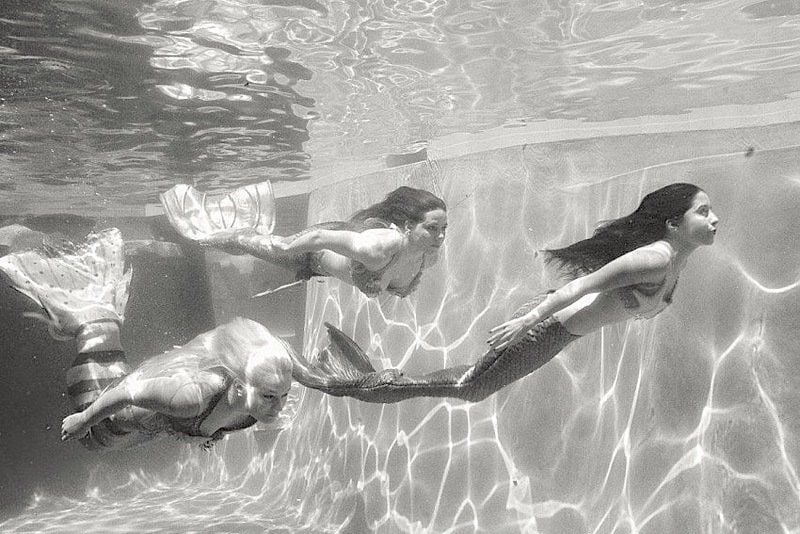 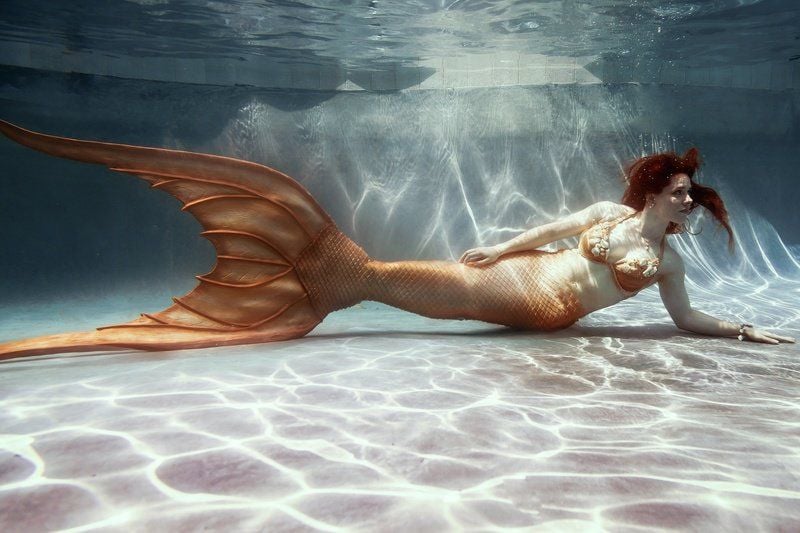 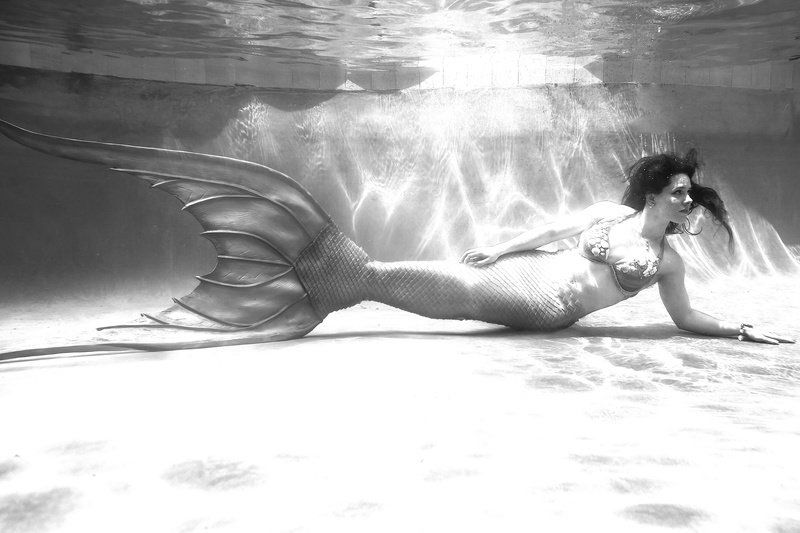 The thing that Morgana Alba likes best about being a mermaid is the tail.

The dorsal fin is a big and bulky thing which can make or break a fledgling mermaid and even pull her down into the sea by sheer weight alone. But with practice, Aba explained, the tail can help a mermaid work her magic.

“My favorite thing to do in the tail is back flips and back bends because my fluke is so long I can touch it to my head,” said Alba, who has been a mermaid for about five years.

The circus performer from Washington, DC, is also the leader of a pod of professional mermaids who will be performing at the Aquarium of Niagara Falls on Saturday.

For Alba, being a mermaid was an aspiration that started when she fell in love with the sea as a pre-teen.

“I’m a military brat. My father was in the army and we traveled extensively,” she explained during a recent phone interview. “The most significant portion of my childhood was spent in Panama. It was there I started being in the water with the tropical fish, ocean life and the tropical reefs.”

She later became a circus performer, doing aerial and fire performances, and recalls when she saw a photo of a mermaid in a coral reef online one day.Those happy ocean memories returned.

“She looked like she belonged there and it clicked,” she recalled, saying the photo brought back the happy memories of the thriving underwater world.

Though most people take classes to learn to be a mermaid and then start swimming with a cloth tail before moving on to larger, heavier tail, Alba bought herself a large silicone tail and jumped right into the water.

The first place she wore the tail was at a local waterfall. “It was not very peaceful because every hiker and every person out there had to stop and talk to me and take pictures, but it was still magical, especially for the kids.”

She trained for two years learning how to move about in the 50-pound tail. “You’re pretty stationary,” she said about wearing the tail out of water. “But even to roll over, flip the tail or even do any thing pretty, it takes a lot of muscle.”

Alba will bring her entire performance group to the Aquarium, including seven mermaids and two mer-wranglers. They will do meet and greets throughout the day and also swim in the glass-enclosed aquarium pool, much like the sea lions do.

“We will be swimming around, doing backflips and tricks,” she explained. “And we’ll be coming up to the glass,” she added.

“This is a very unique event and we’re thrilled to host our mermaid friends here at the aquarium,” said Joe Weickart, director of development at the Aquarium. For more information about the mermaids, visit www.circussirent.com/pod or call the aquarium at 285-3575.