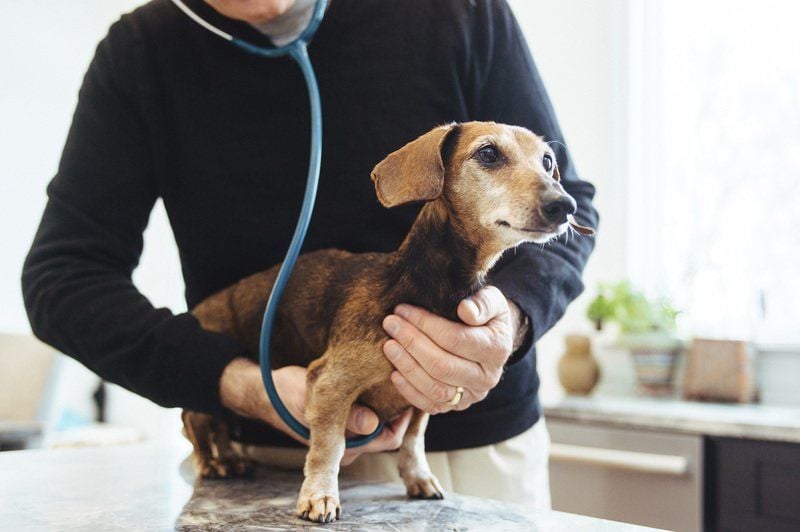 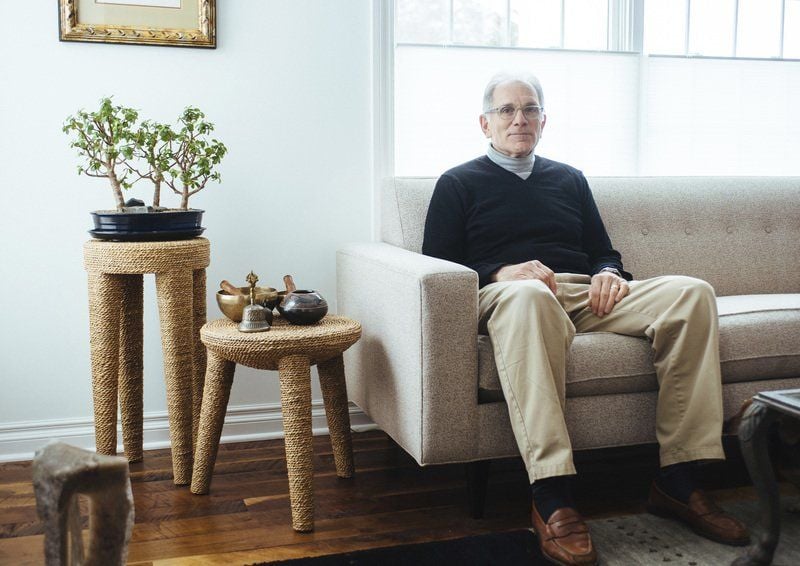 JOED VIERA/STAFF PHOTOGRAPHERDr. Steven Schultz sits at his Williamsville home. Schultz is the only veterinarian affiliated with Laps of Love, a network of veterinarians who provide home euthanasia and hospice care in New York state. 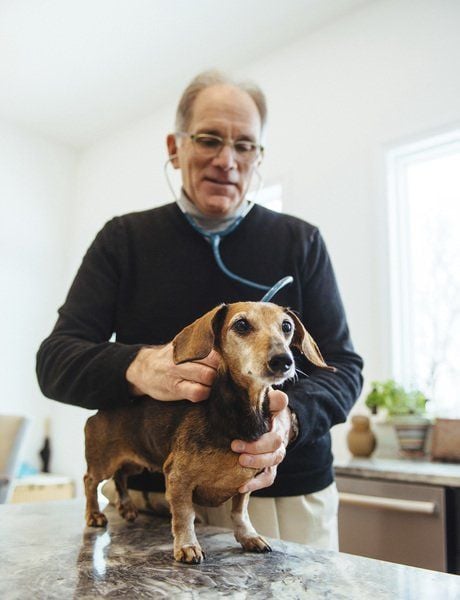 JOED VIERA/STAFF PHOTOGRAPHERDr. Steven Schultz sits at his Williamsville home. Schultz is the only veterinarian affiliated with Laps of Love, a network of veterinarians who provide home euthanasia and hospice care in New York state.

Saying goodbye to a beloved pet is never easy, but a veterinarian formerly based out of Lockport makes it a little more comfortable for the animals and their owners.

Dr. Steven Schultz, of Williamsville, sees his patients in their own homes for hospice care, or if their condition is bad enough, in-home euthanasia.

Schultz is the only veterinarian in New York State affiliated with Lap of Love Veterinary Hospice. He’s made house calls all over the Buffalo/Niagara area, making trips as far as Rochester to tend to pets.

Schultz said that performing euthanasia in-home makes the process a lot easier for both the animal and its humans.

“It’s much less stressful for both than having to go to a clinic,” Schultz said. “The animal feels less stress because it’s in its familiar environment with its family around.”

Colleen Schultz, of Newfane, experienced Dr. Schultz’s brand of home care in January when she and her husband had to put down their 16-year-old dog Winnie, who was having trouble walking and losing control of her bodily functions.

“It would have been really stressful to take her to the vet in the condition that she was in,” Colleen said. “When Dr. Schultz came to the house, she was able to get comfortable with him while he sat down and answered all of our questions.”

Colleen said that she has had other pets put down at clinics, her husband had never been with her for a pet euthanasia.

“We both made sure we were off to be there, and we were able to pet her and say goodbye,” Colleen said.

Schultz, a veterinarian for 37 years, got involved with Laps of Love after he sold his practice at Countryside Veterinary Clinic in 2012.

“I was kind of bored of being in the clinic and being in the exam rooms all day long,” Schultz said, “I wanted to do something different.”

Schultz said he came into contact with the founders of Laps of Love, Drs. Dani McVety and Mary Gardner, who started the network in Tampa in 2008. McVety and Gardner had experience with hospice for humans and wanted to do the same for animals.

“They were looking for veterinarians around the country to offer the hospice care and home euthanasia for pets,” Schultz said, “so I figured I’d give it a try, starting in 2013.”

For his in-home euthanasia calls, Schultz brings along two injections which he makes up beforehand. The first is a cocktail of pain medication, tranquilizer, and anti-anxiety medication, which brings the animal into a heavy state of sedation.

When the animal is ready with the owner present, Schultz administers the second injection which is an overdose of barbiturates which stop the animal’s heart and breathing functions.

The majority of Schultz’ referrals come from private practices around the areas.

“It’s mostly other veterinarians who know me and know what I do, who might have clients with hospice care,” Schultz said.

For hospice calls, Schultz checks in with his patients at their homes, providing care while making them as comfortable as possible.

“The most common call for larger dogs is hind-end problems, which can give out and make it difficult to walk,” Schultz said.

Cancer is also a large source of hospice calls for animals in the area.

“There’s a high rate of cancer for pets in this area, just like there is for humans,” Schultz said.

He recently attended a Laps of Love conference in Florida, where the veterinarians discussed that the compassion fatigue that many clinical veterinarians face at work is lessened in their line of work.

“The owners are so appreciative, and the animals are so relaxed, that it makes what could be a very difficult occasion more pleasant,” Schultz said. “It’s very rewarding to help people and give them a peaceful experience.”