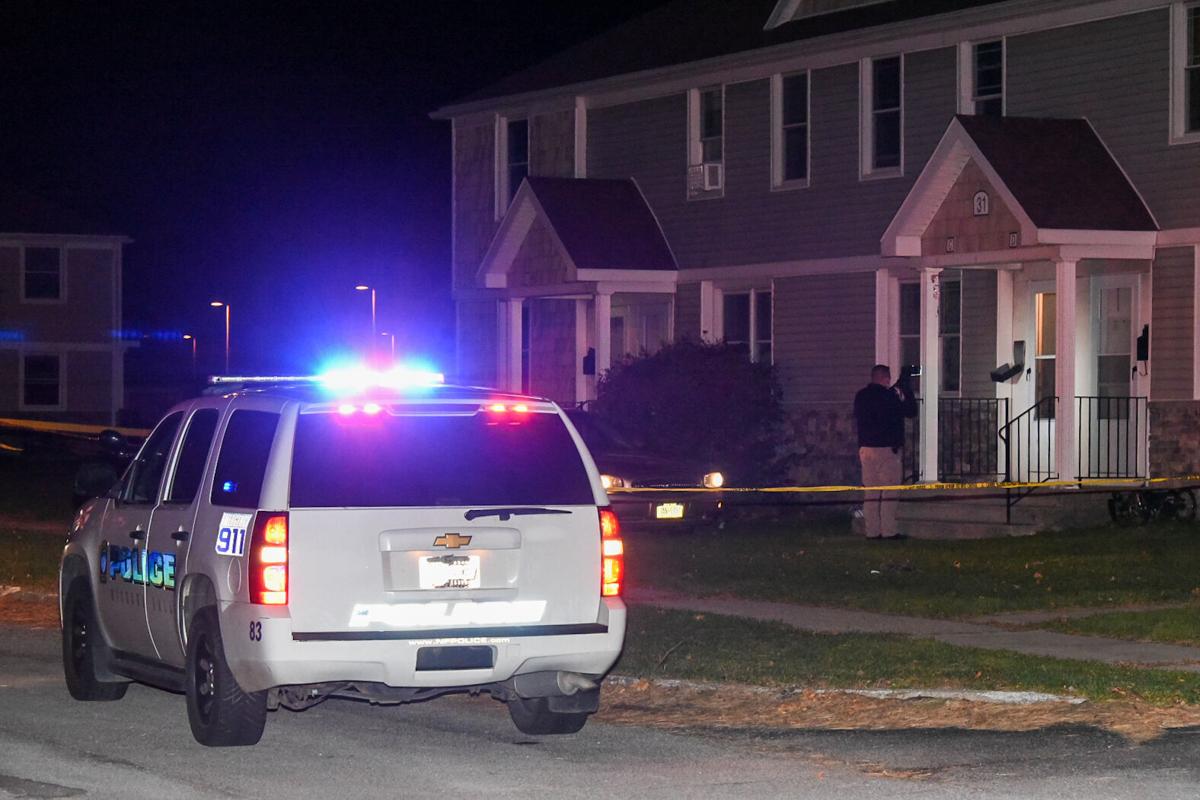 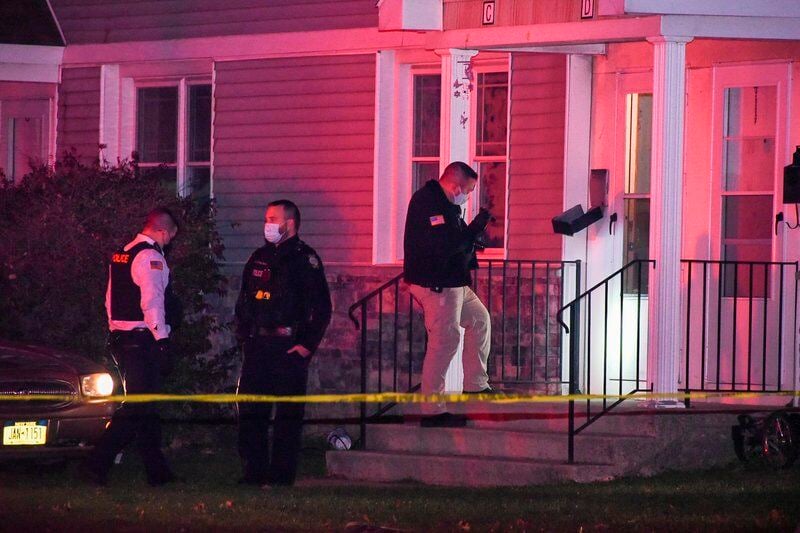 Niagara Falls police were called early Tuesday to investigate a report of a fatal stabbing at Packard Court. The matter remains under investigation.

Niagara Falls police were called early Tuesday to investigate a report of a fatal stabbing at Packard Court. The matter remains under investigation.

Falls police have made three arrests in connection with the stabbing death of a city man Monday night.

The three are accused in the stabbing death of Kenneth Walaszek, 52, of the Falls.

Walaszek was reportedly lured to Sanchez’s Packard Court apartment by the teens, one of whom is related to him. When Walaszek knocked on the door of Sanchez’s apartment, at about 11:40 p.m. Monday, Sanchez reportedly answered the door and stabbed him multiple times in the chest.

Falls Police patrol officers responded to what was originally reported as a domestic incident and found Walaszek’s body. He was pronounced dead at the scene.

Sanchez and the juveniles were arraigned Thursday afternoon. Under New York’s Raise the Age Law, no additional information was released on the juveniles, while Sanchez was ordered held without bail.