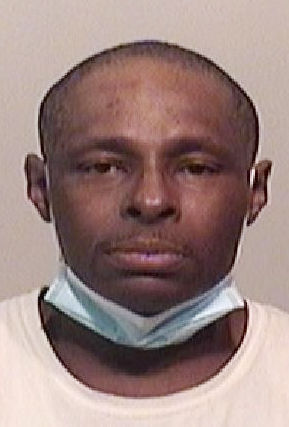 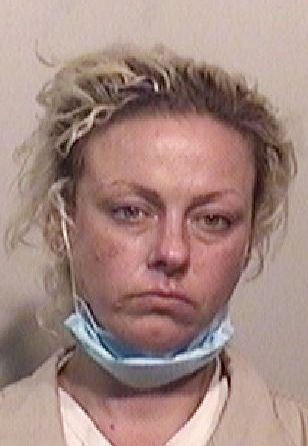 Deputies were initially called to a restaurant on Main Street in Gasport about 3:15 a.m. for a burglar alarm and found a window smashed. A check of the interior found that an ATM had been stolen and a cash register and a lottery machine had been entered.

Based on earlier burglary reports in the county, sheriff’s deputies had been looking for a Porsche SUV and Deputy Thomas Battaglia spotted the vehicle heading west on Saunders Settlement Road in Cambria. The vehicle did not yield to the deputy and refused to stop.

Niagara County Sheriff’s Captain Aaron Schultz, with assistance from two Lewiston Police units, laid down spike strips and disabled a tire on the Porsche causing it to stop on Saunders Settlement near Chew Road in the Town of Lewiston.

The driver, Michael C. Stewart, 53, and the passenger as Anna L. McLaughlin, 39, both of Niagara Falls, were taken into custody. Evidence from the burglary was found in the vehicle, deputies said.

An investigation continuing by Criminal Investigation Bureau into other possible crimes committed by these individuals.

Falls police responded to a burglary at a restaurant on the 9100 block of Cayuga Drive on Sunday.

The owner of the business showed police surveillance footage of a Porsche Cayenne pulling into the parking lot about 3:50 a.m. Sunday and then a suspect walking toward the building. The suspect then hits the surveillance camera with a piece of wood.

A door was pushed open with a cinder block and the suspect entered the business where interior surveillance camera show him pick up a BB gun, but later put it back down, and then walk around a stainless steel island twice looking for something.

The owner told police that the overnight money used to be stored there until about a year ago and only a few people would know that, including a former worker who had stopped by the business two days prior.

Falls detectives were investigating the burglary.