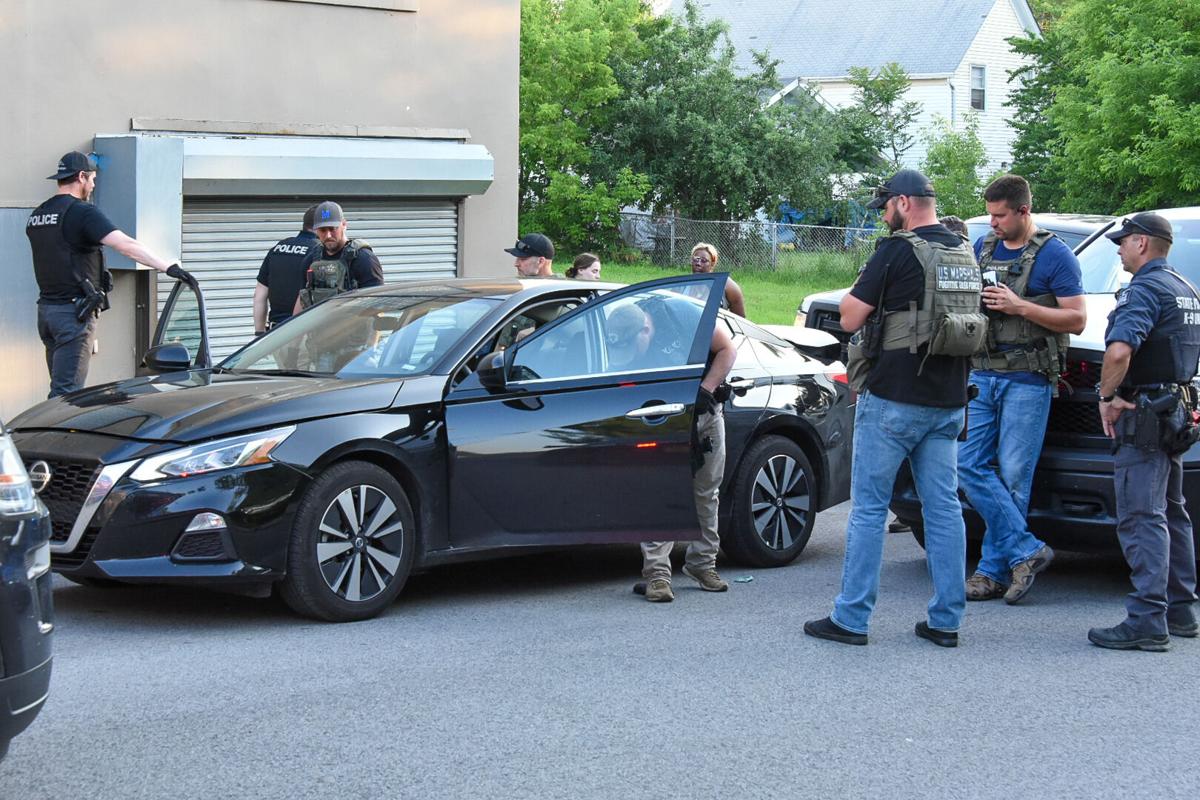 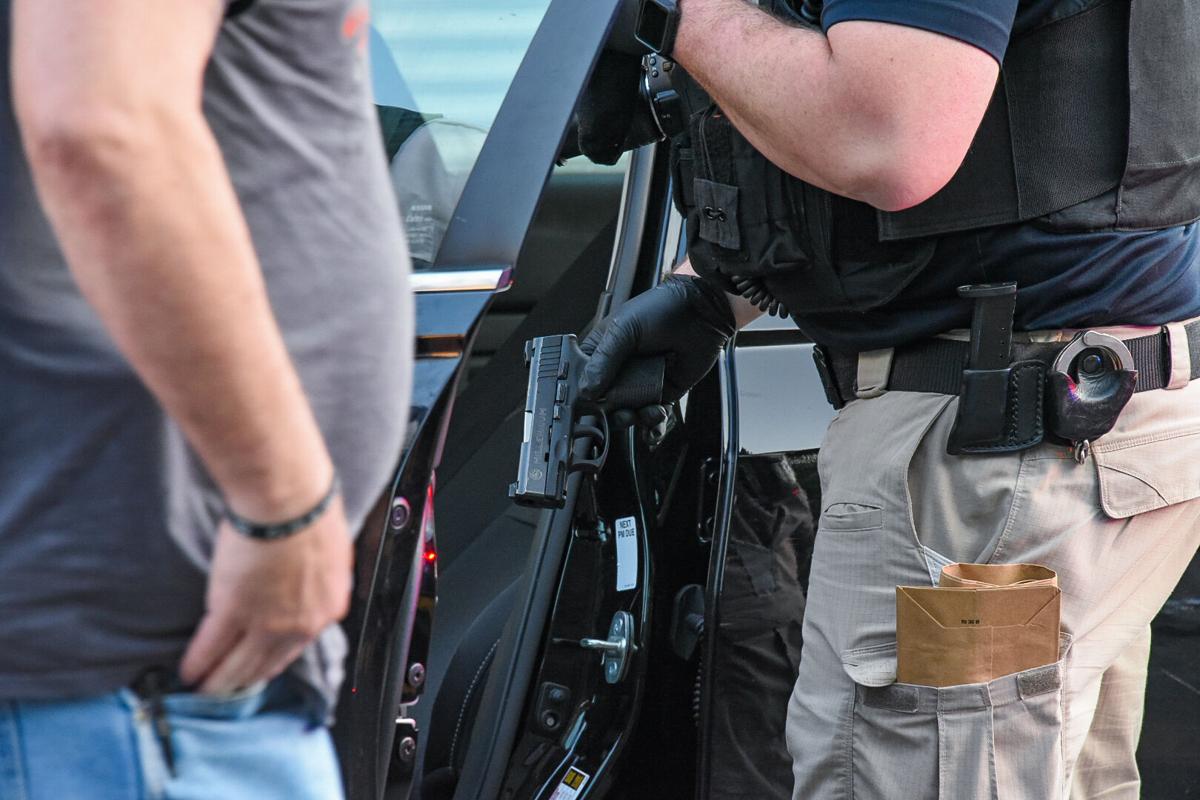 Donald Rodgers, 28, of Niagara Falls, had been sought by police following an incident on May 20 in which he dragged and nearly ran over a Niagara Falls detective during a traffic stop. The detective suffered minor injuries. The car Rodgers had been driving at the time was found abandoned in the Center Court area.

City officials said Rodgers would be arraigned on multiple felonies for assault and weapons possession during an arraignment in Niagara Falls City Court.