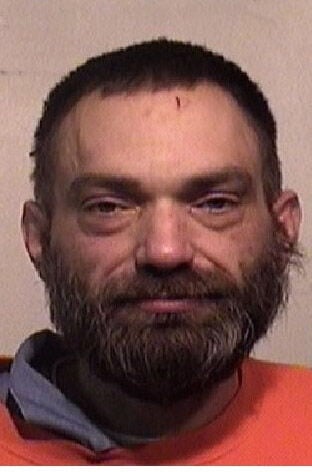 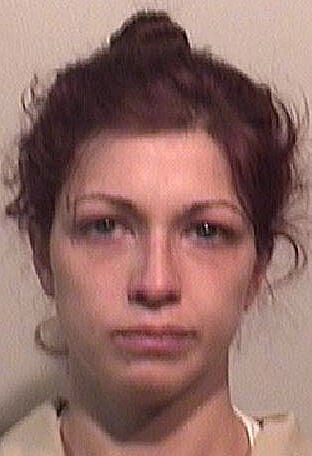 A Falls man and woman were located and arrested Sunday morning after a Saturday shoplifting incident escalated into violence at a Niagara Falls Boulevard supermarket.

The Saturday incident occurred on the 7700 block of Niagara Falls Boulevard, according to the Niagara County Sheriff’s Office, after Heather Moody, 31, was caught by store employees trying to walk out with roughly $700 in food. While employees were detaining her, Michael Quarcini, 47, who was with Moody, entered the store and shoved an employee against a wall, injuring them. The pair then fled the store.

A deputy who was patrolling nearby, arrived on the scene as Quarcini and Moody were getting into a vehicle. The deputy ordered them out of the car but the Quarcini ignored his demands and quickly sped off, almost hitting the deputy.

An alert was put out for Western New York agencies to be observant for the vehicle and the two suspects.

On Sunday morning, a New York State Trooper located the vehicle parked at a motel on Niagara Falls Boulevard in the Falls. Both were taken into custody and brought to the sheriff's office.

Despite his extensive criminal history, Quarcini was issued appearance tickets returnable on a future date in Lockport Town Court and released in accordance with the provisions of the New York Bail Reform legislation.

Moody was also issued appearance tickets for Lockport Town Court but was being held on several warrants from the Niagara Falls and North Tonawanda police departments.