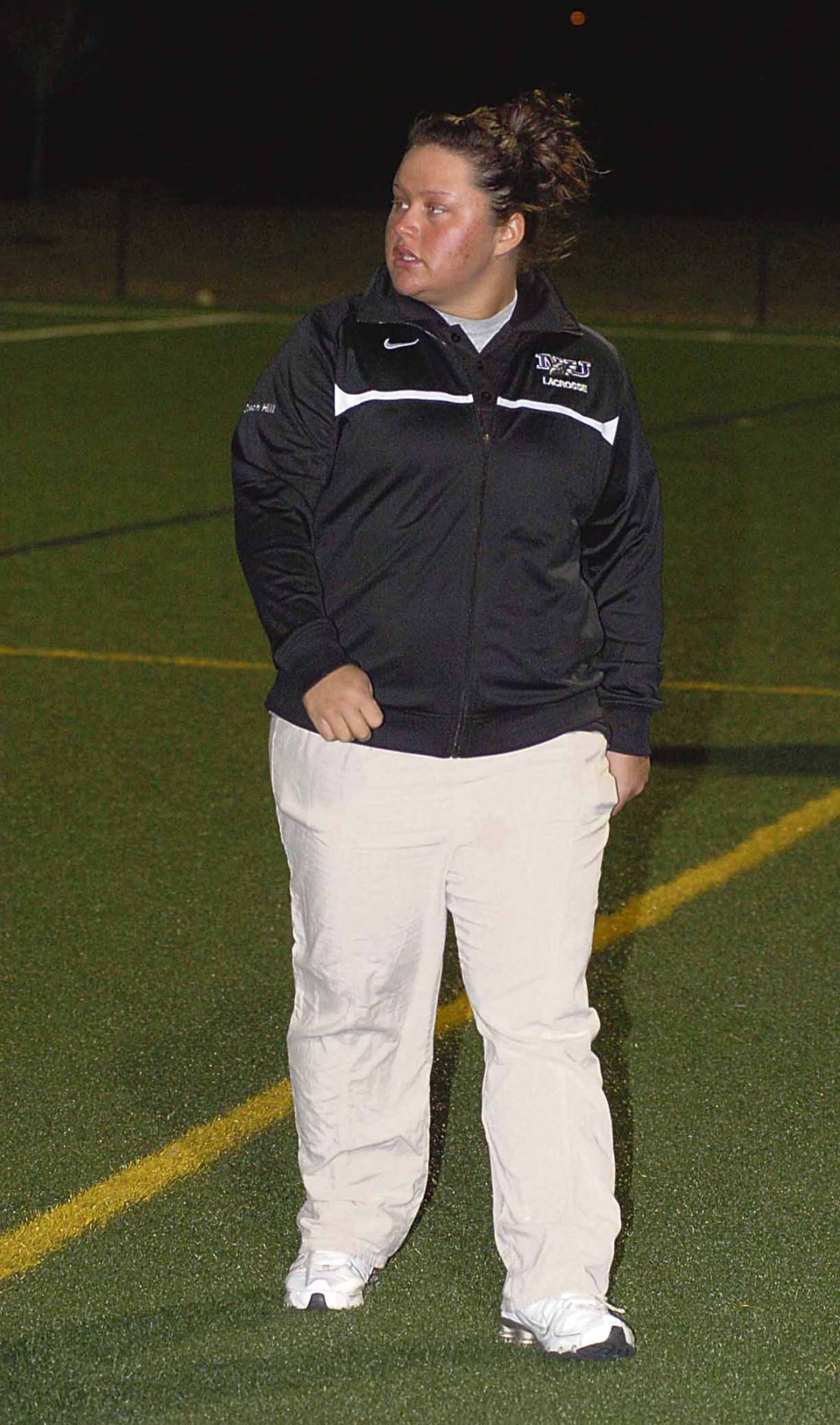 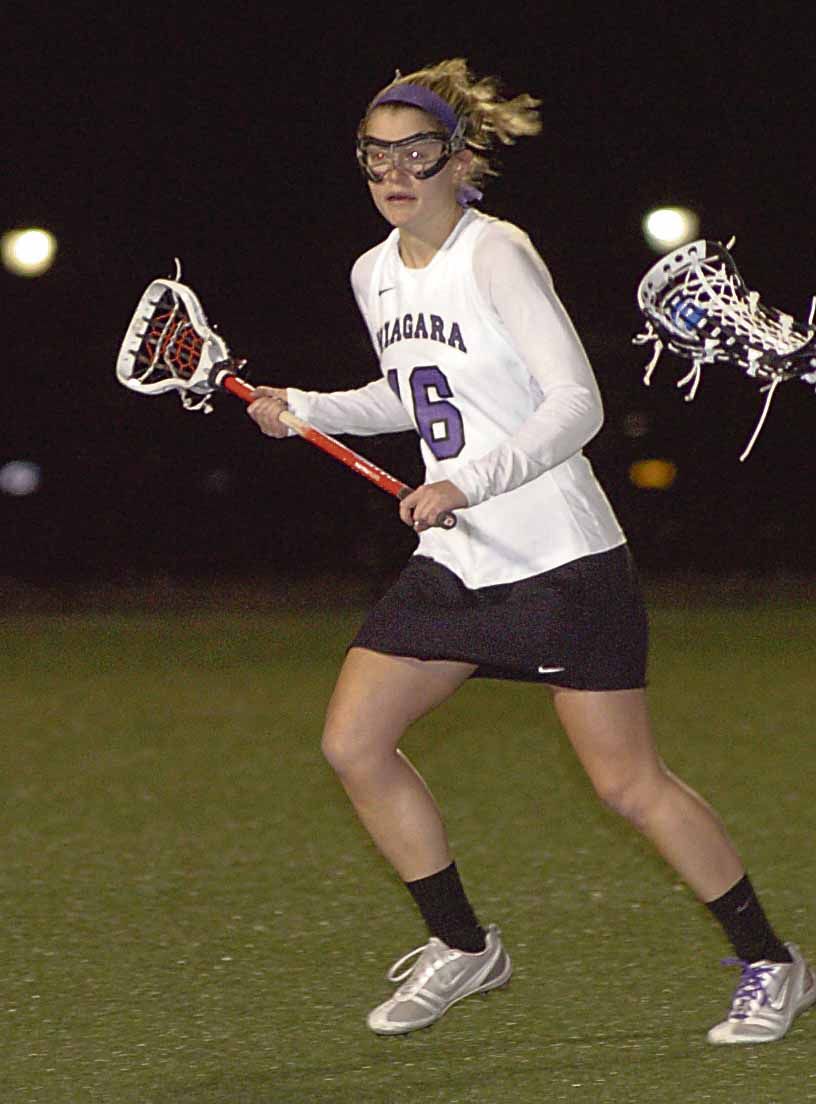 With just 10 wins to the program’s credit in the past five seasons, first-year Niagara University coach Amber Hill has an arduous yet simple task: “Change the mentality of the program.”

“I think this team is, unfortunately, so used to losing that it’s become a habit,” the former Syracuse University standout said after Wednesday’s 15-11 non-conference loss to St. Bonaventure. “We need to change that mentality, build a foundation and then start working on tightening things up.”
A good starting point in that process is Hill’s freshman class, which she described as “talented, competitive and full of potential.”
The newcomers are led by defender Brittany Delano, who was an honorable mention All-American last season at Lancaster. Carrie-Jo Farrugia will help the midfield and the attack will be bolstered with the additions of Courtney Pierce and Savannah Pearce.
Hill has also been impressed by the leadership shown thus far from senior captains Taryn Burkholder (defender), Jessica Rogers (defender), Emily French (midfielder) and Nicole Karek (midfielder).
“They’re the glue to our team,” Hill said. “I always try to stay positive and then reflect that on my captains, who then bring that to the other players. They’ve really done a nice job with that. That just want to win and that’s going to drive them.”
Others that have contributed during the early portion of the season include sophomore center Paige Matecki, junior midfielder Fran Pollastro and senior attacker Lauren Bowen. Sophomore Kaitlin Sorgi is the lone goalkeeper on the roster.
NU is off to an 0-3 start in non-conference action, but Hill already sees improvement. In fact, she fully expects her team to be a contender when Metro Atlantic Athletic Conference play begins March 31.
“The puzzle pieces are slowly fitting together and hopefully come MAAC play we’ll be ready to compete,” she said.

Janice Louise Dixon (Galie), loving mother of Robert J. Dixon, Jr. and Jennifer L. Dixon, passed away on June 29th, 2021 in Sarasota Florida. She is predeceased by her husband, Robert J. Dixon, Sr. Janice was a longtime resident of Niagara Falls and is survived by her brother, James Galie an…